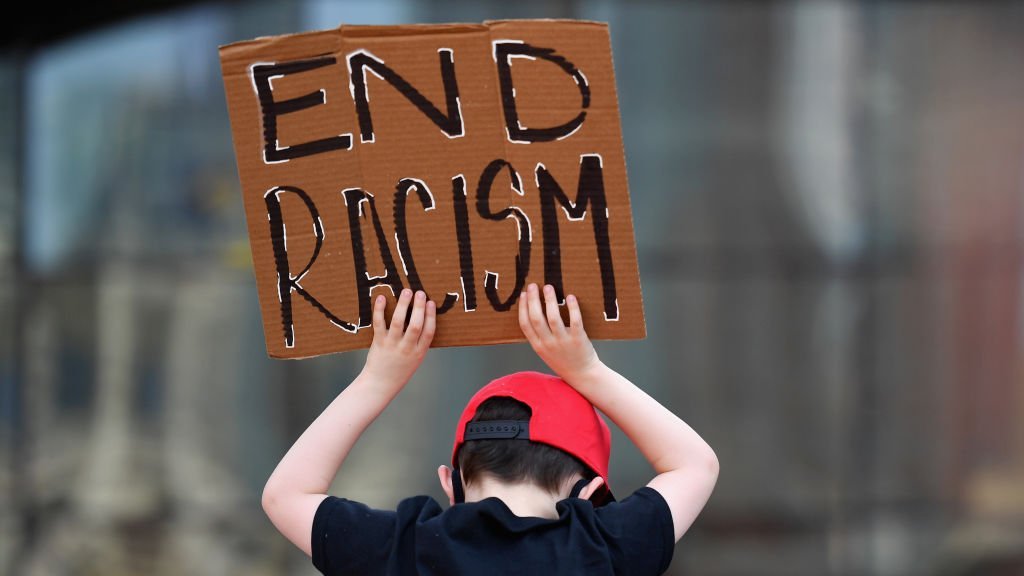 A new “critical race theory” law went into effect for Texas public schools last Thursday, replacing and broadening a similar bill passed earlier this year. This law, Senate Bill 3, goes beyond controlling how history, race and gender are taught in the classrooms with stipulations such as requiring a new civics training program for teachers and preventing students from getting credit for participating in political campaigns or interning with advocacy groups.

According to , the law directs that “a teacher may not be compelled to discuss a widely debated and currently controversial issue of public policy or social affairs.” It doesn’t specify what is considered controversial, only that if a teacher discusses these “issues” it must be done without any political bias.

Over the summer, Governor Greg Abbott , which was just the start of abolishing “critical race theory” in the state’s public schools. Now, Senate Bill 3 was passed in September to be even more restrictive.

In comparison to House Bill 3979, Sikes said SB 3 is more restrictive and broader in scope in terms of how it regulates classroom discussions about race, gender, sex and other issues. The new law also expands the scope of what it considers to be prohibited from solely social studies classes to all subjects taught from Kindergarten through grade 12. In reaction to these new rules and without clear guidance on how to implement or enforce them, some educators have pulled books from shelves and canceled civic engagement programs and events. Sikes believes matters will only continue in this way, with the state bringing increasing scrutiny to educators’ curriculums in the hopes of deterring certain conversations in the classroom.

“What’s happening is a broader interpretation and confusion about how we talk about race and really important conversations are being silenced,” Sikes said. “In practice, because they [the laws] are so vague, they are interpreted as applying to any conversation about race, racism, social justice, . That’s where that chilling effect and silencing is happening and it’s really concerning.”

With this law, teachers can run the risk of being fired for how they teach race and history in social studies classes. Many Texas educators already chose to ban certain literature from their classrooms thanks to House Bill 3979 but, according to the , this law also names the New York Times’ 1619 Project as work that students cannot be assigned to read. The project is a collection of essays that take a deep dive into how Black American contributions (and slavery) shaped today’s United States.

“That’s a huge state overreach outside of the accountability system we have for monitoring at the state agency level over what is going on in specific classrooms and how social studies is taught,” Dr. Chloe Latham-Sikes said, according to Chron. Sikes is the deputy director of policy for the Intercultural Development Research Association. “This is a different level of surveillance than we typically see.”

The law requires at least one teacher and administrator from each district to attend a civics training program by the Texas Education Agency, the Tribune reports. The program, which hasn’t been created yet, is intended to teach educators how to cover race and racism in classrooms. The law requires that the TEA also creates an advisory board to oversee the program and the training must be implemented no later than the 2025-2026 school year.

According to the Tribune, the Legislative Budget Board says creating the program in the more than 1,200 Texas school districts will cost about $14.6 million annually.

“All of this is really about routing out any acknowledgement of the salience of sex, race, gender and silencing those conversations, which, in the end, ultimately hurt students of color and students in the LGBTQ community,” Sikes said, according to the Tribune.

Just to be clear, even though laws like these are referred to as “critical race theory bans” . Critical race theory, a university level subject that examines racism’s presence in social constructs, is being used as a catch- all phrase for anything dealing with race.