Colson Whitehead and Honorée Fanonne Jeffers are two of the finalists

Jeffers’ epic literary novel is also an Oprah Book Club pick and bestselling phenomenon that has quickly sold out its first print run. Harlem Shuffle is Whitehead’s 10th book and his first in the crime genre. 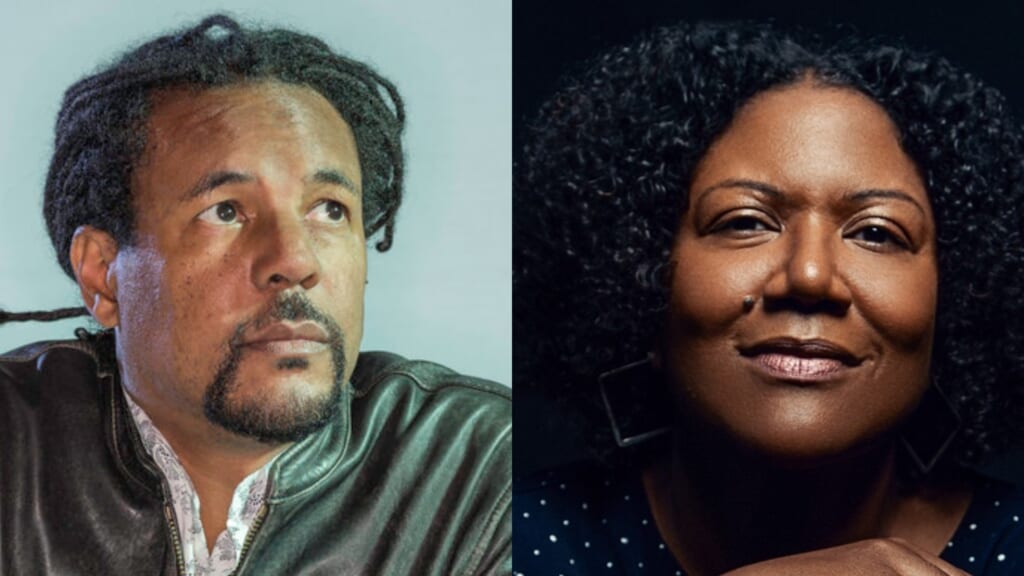 We're thrilled to announce the finalists for the 2021 Kirkus Prizes in fiction, nonfiction, and young readers' literature. Congratulations to all, and stay tuned for the livestreamed ceremony on Oct. 28. https://t.co/Lxm4RbjSfi

Finalists include 18 books across the three categories honored by Kirkus: fiction, nonfiction, and literature for young readers. Other African American authors recognized today include Jocelyn Nicole Johnson, another debut author nominated in fiction for her eclectic short story collection My Monticello, which Whitehead called “A badass debut by any measure—nimble, knowing, and electrifying.”

In nonfiction, Pittsburgh’s Brian Broome is nominated for his debut coming of age memoir, Punch Me Up to the Gods, and Harvard University professor and historian Tiya Miles garnered her nod for All That She Carried: The Journey of Ashley’s Sack, a Black Family Keepsake.

Veteran children’s author, poet, and critic Carole Boston Weatherford is nominated for Unspeakable: The Tulsa Race Massacre, which makes this important history accessible to children. Nikki Grimes is nominated for the beautifully illustrated poetry collection, Legacy: Women Poets of the Harlem Renaissance, which shines a spotlight on lesser-known Black women poets of the period.

Coretta Scott King Medalist Sharon G. Flake earned her nod for The Life I’m In, a sequel that explores the psyche and formative experiences of the antagonist from her beloved 1998 novel The Skin I’m In. 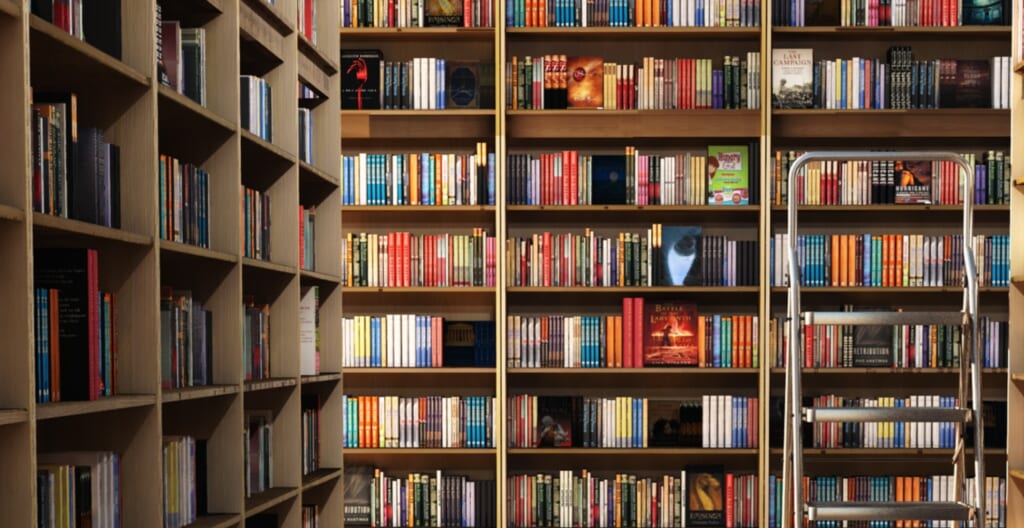 Though the Kirkus Prizes are relatively new in the literary field, having been founded in 2014, they are among the most lucrative in the industry. There is a total of $50K going to the three winners across three categories.

With the announcement, Kirkus Reviews editor-in-chief Tom Beer lauded the diversity of the field, noting that the mission of the Kirkus Prize, like Kirkus Reviews, is to recognize books that “deserve the widest possible readership.”

Over at @KirkusReviews, we're celebrating the 18 books that have been named finalists for this year's Kirkus Prizes. Judges @Rumaan, @mashagessen, and @YPPLaureate now join us to determine the winners, announced 10/28. https://t.co/npmQ55KXrr

In recent years, that roster has included a diverse group of writers including standout authors like Whitehead, Ta-Nehisi Coates, and in 2020, debut novelist Raven Leilani, who won for Luster.

Kirkus Reviews is a driving force in the publishing industry, covering over 10,000 books each year, and is widely read by decision-makers including booksellers and librarians, as well as avid readers and book lovers of all kinds.

Finalists are chosen by a four-judge panel of experts from various aspects of the book business, including authors, booksellers, librarians, and Kirkus’s own critics and editors.