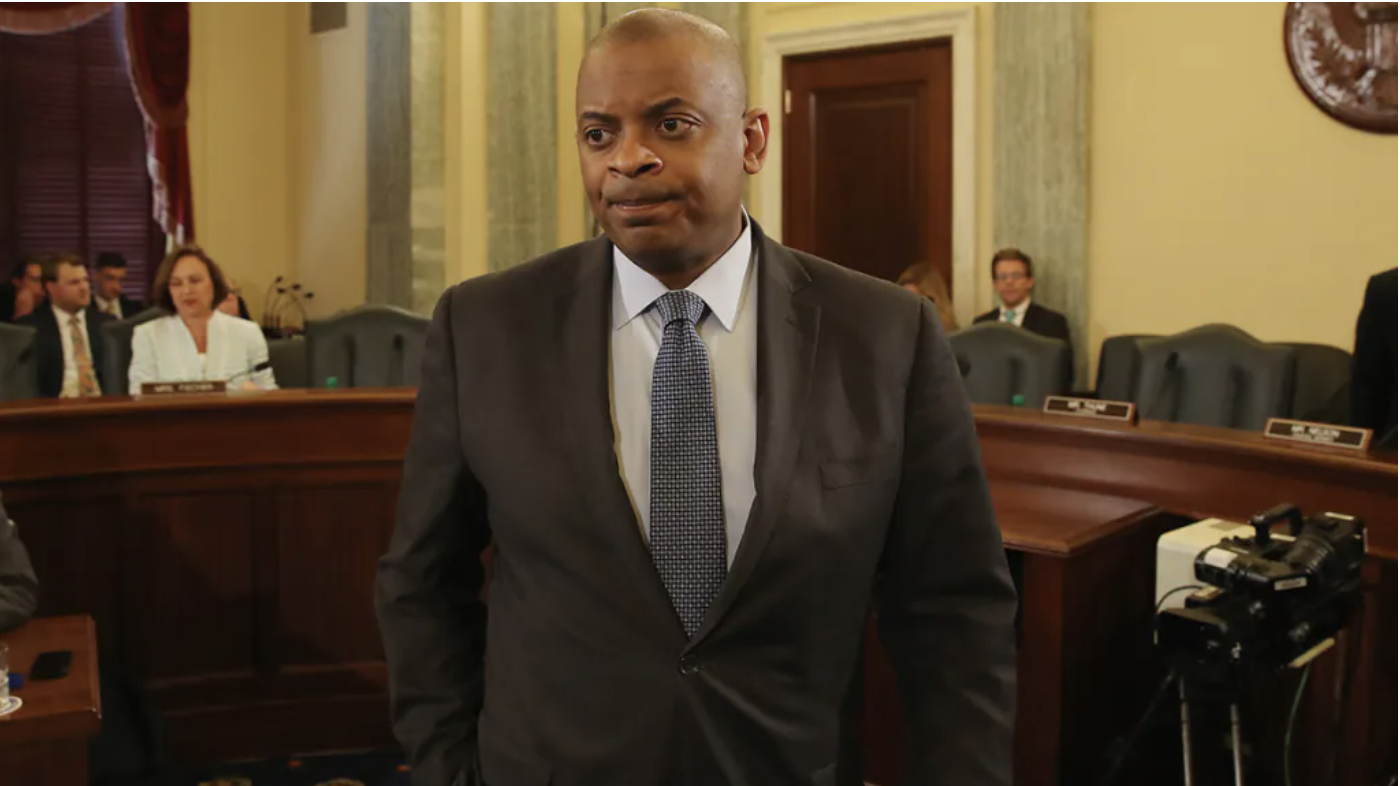 Echoes of protest chants on infrastructure and climate change were wafting through the wind and landing in the White House press briefing room on Monday.

Just as the White House and Capitol Hill leadership are said to be closer to an infrastructure deal, some additional hurdles are springing up as both parties eye the finish line. 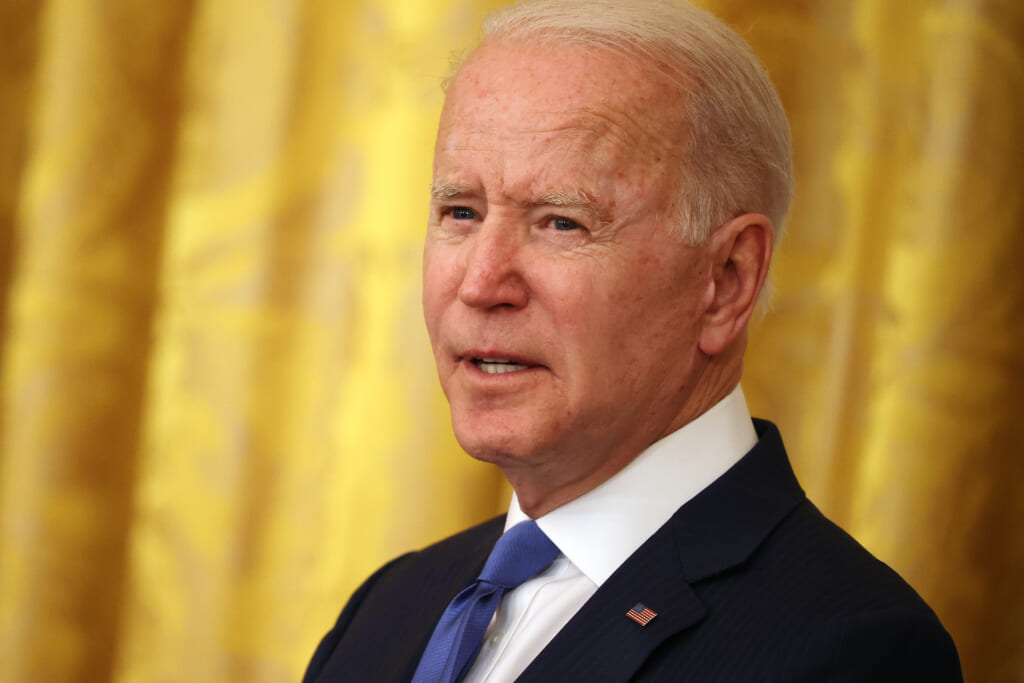 At Monday’s White House press briefing, Press Secretary Jen Psaki said “the president plans to sign each piece of legislation into law.” Psaki was adamant about not getting into the weeds of the process but more focused on the end result. 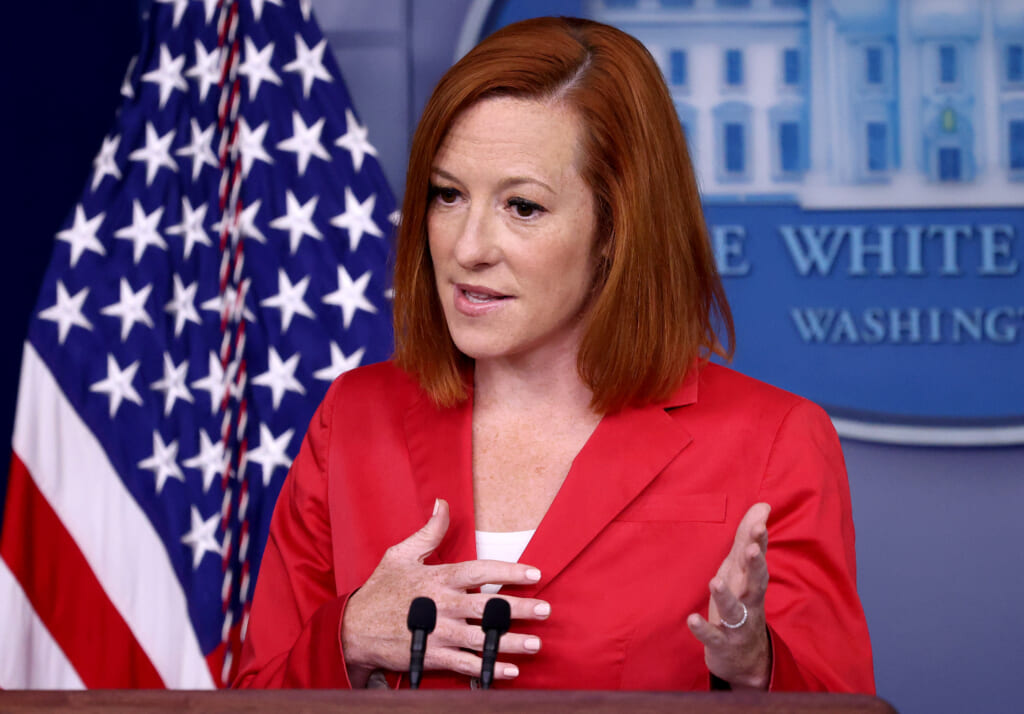 During the daily press briefing, Psaki said, “the American people are most interested in what we are going to do to deliver for them. How are we going to rebuild the roads, the railways and their bridges? How are we going to make sure they have access to broadband, that we are eliminating lead from drinking water?”

The timing for a new infrastructure law comes as states are ending jobless benefits and the housing foreclosure moratorium was never promised to be a permanent fixture in the Biden administration. The infrastructure plan is meant to keep money circulating and create millions of jobs.

When it comes to some of the components of the infrastructure bill, former Transportation Secretary Anthony Foxx likes the numbers for transportation. He tells theGrio, “$559 billion in additional spending” is earmarked for transportation with a base of $300 billion over a five or six-year period. Foxx also said during the phone interview, “There is also a potential to see some real action on equity.” 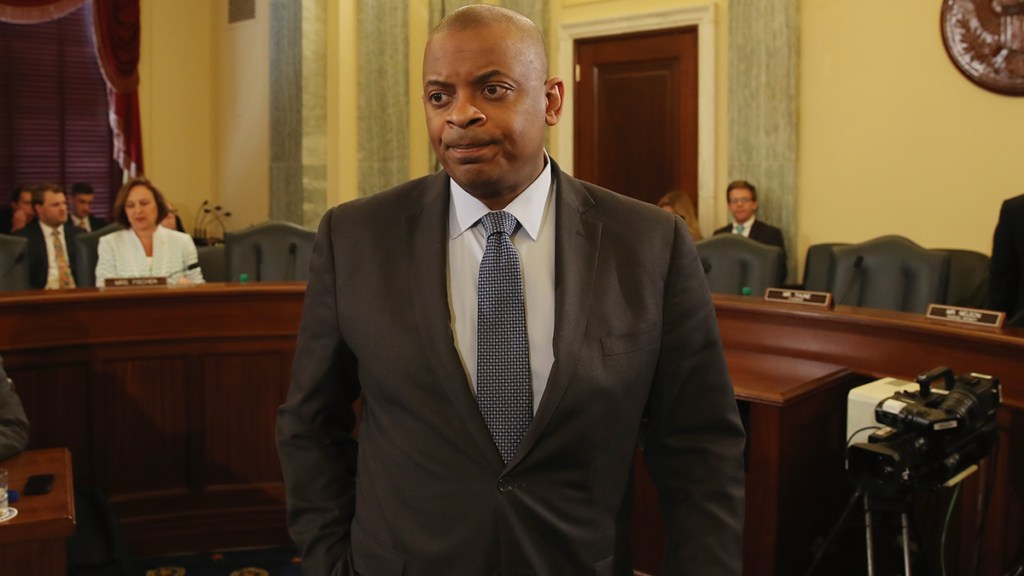 Democrats on the Hill are going to find out Tuesday or Wednesday more details on the administration’s plans on infrastructure.

Coalition groups want the subsidies to be reinvested into renewable energy sources for the communities the oil companies negatively impact: Black and brown neighborhoods. These advocacy groups also want the money that would have been used for subsidies to be used for access to health care and add more money to education in the impacted communities. 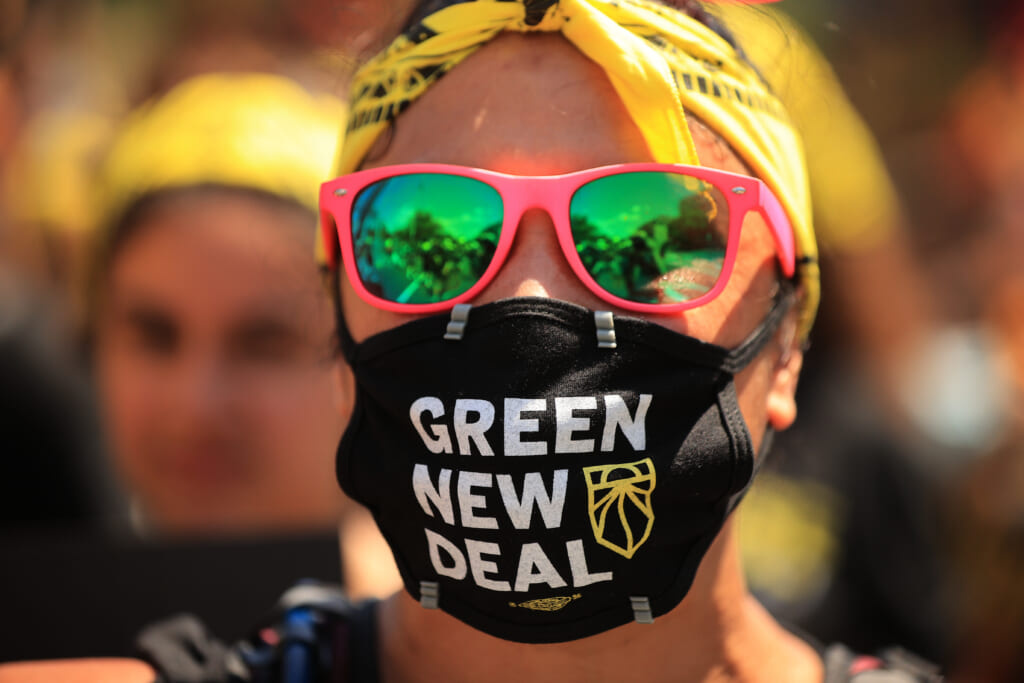 A young climate activist joins hundreds of fellow marchers as they walk to the White House to demand that U.S. President Joe Biden work to make the Green New Deal into law on June 28, 2021 in Washington, DC. (Photo by Chip Somodevilla/Getty Images)

Ebony Martin, Chief Operating Officer at Greenpeace told theGrio there will be a rally at the Capitol on ending fossil fuel subsidies on Tuesday at 10 a.m. Congresswoman Ilhan Omar and Roe Conner are expected to speak at the event.

Martin cites examples of environmental harm with the oil wells in California. Martin says there is supposed to be a 25-foot buffer, “for the oil wells. Every state has them except California.