The family of Glenn Foster Jr— the former defensive lineman for the New Orleans Saints who died in police custody on Monday— has retained prominent civil rights attorney Ben Crump and will now endeavor to get answers about his death. 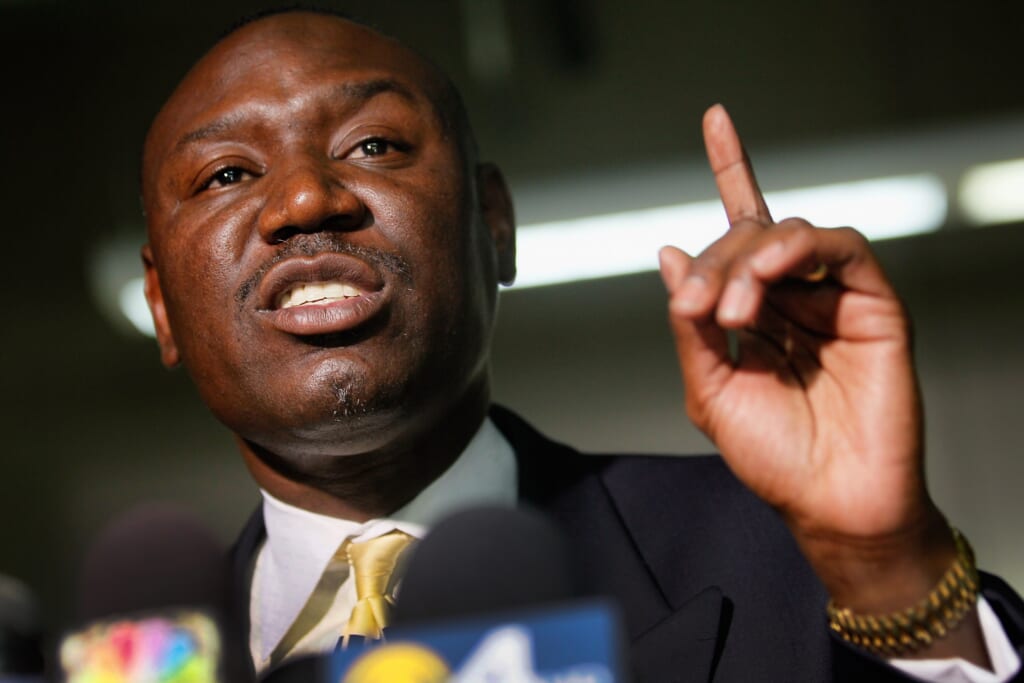 Attorney Benjamin Crump speaks with the media about his clients son, 17-year-old Trayvon Martin, who was killed by neighborhood watch person, George Zimmerman on February 26 in Sanford, Florida, on March 20, 2012 in Fort Lauderdale, Florida. (Photo by Joe Raedle/Getty Images)

Foster Jr, who died while being transported from the Pickens County courthouse to a mental health facility, was arrested earlier in December following a high-speed police chase.

Officials have said that the cause of death is “unknown” and they are investigating the matter.

But Foster Jr’s family is alleging that the 31-year-old was denied proper medical care despite them alerting authorities that he had bipolar disorder.

“They want answers,” said Crump to the Daily Beast. “They are obviously devastated.”

Former New Orleans Saints player Glenn Foster Jr. died 2 DAYS after being taken into custody. His family was denied access to him & after police transferred him to a medical facility for evaluation he was found unresponsive. His family deserves answers! https://t.co/VsooQwmUM9

According to jail records, Foster Jr was arrested by Picken County police on December 4, after an officer spotted him driving 92 mph in a 45 mph zone.

Police Chief Richard Black said that once the officer began following Foster, he accelerated to “very high rates of speed,” eventually driving on the wrong side of the road. The chase ended in a crash.

Once taken in custody, police allege that the former NFL player beat up another detainee, assaulted a prison guard and correctional officer, and tried to steal socks.

Foster Jr., who already posted bail on his traffic misdemeanor charges, was re-booked on December 5 on three felony counts of assault and one count of third-degree battery. He was being held without bail.

After displaying signs of mental instability in his court hearing that Monday, the judge ordered him to be sent to a medical facility.

Foster Jr’s dad, Glenn Foster Sr, told CNN that his son was bipolar and experiencing a manic episode leading up to his arrest.

He also shared that he communicated the ex-athlete’s history of bipolar disorder to authorities, and that Black agreed with his request for his son to receive medical attention.

“When the family arrived to post bail for Foster Jr. and take him to a mental health evaluation, they were told he had been in an altercation with another inmate and was now under the jurisdiction of the Sheriff’s office, which delayed his treatment,” said Crump in a press release.

Foster Jr was then transported via a patrol cruiser to a hospital in Birmingham, where he was pronounced dead on arrival. 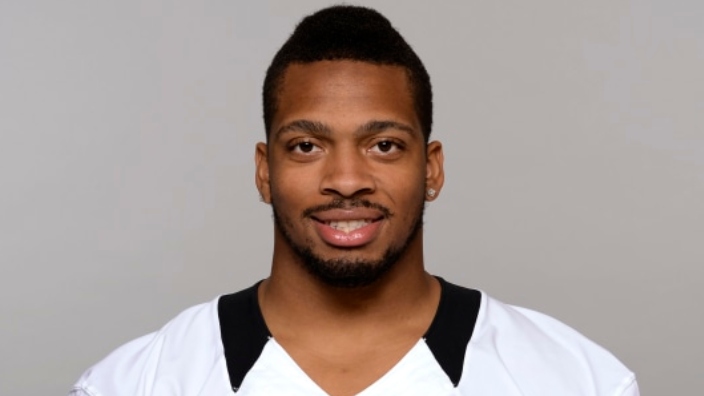 Former New Orleans Saints player Glenn Foster Jr., shown in 2015, struggled with bipolar disorder, and his father told CNN he believed his son was having a manic episode at the time of his arrest Saturday, which ultimately led to his death Monday. (Associated Press)

“They said he got in the car and he’s fine, and then he gets to the facility and he’s unconscious,” said Crump, who said the family needs answers about the incident.

“They absolutely believe that the sheriff did not treat him as if he was experiencing a mental health crisis. He was more resolved to try to treat him like a criminal, versus a citizen who was having a medical crisis,” he added.

Crump has famously represented many families of victims to police violence, including George Floyd, Breonna Taylor and Trayvon Martin.

Originally from Chicago, Foster Jr. played two seasons for the New Orleans Saints from 2013 to 2014.

His father said that he was diagnosed with bipolar disorder at 20, but had mostly been able to manage it while forging his NFL career and becoming a business owner.

The father of four had experienced manic episodes in college and again recently, prior to his arrest.

“I can’t get my son back,” said Foster Jr’s mother, Sabrina Foster. “But we want whoever is responsible to pay for this.”

Have you subscribed to theGrio podcasts, ‘Dear Culture’ or Acting Up? Download our newest episodes now!

The post Ben Crump is representing Glenn Foster’s family in probe into his death appeared first on TheGrio.

Source: Ben Crump is representing Glenn Foster’s family in probe into his death