Black brilliance was in full force at the 10th annual Global Citizen Live, a concert and activism event that spanned multiple cities around the world over the course of 24 hours. 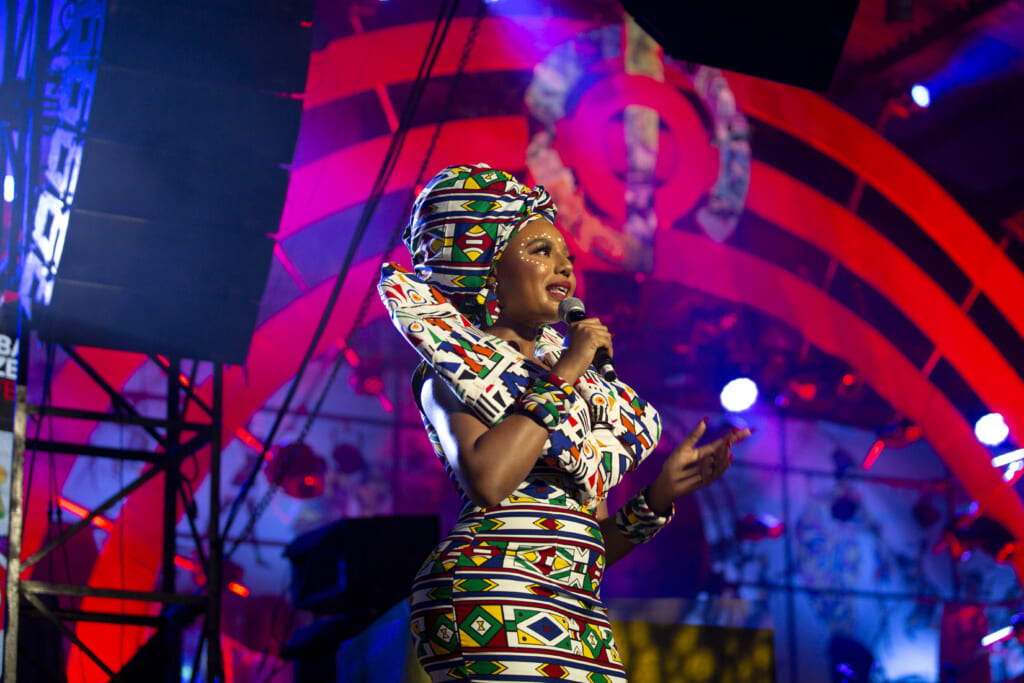 Lizzo made headlines not only for the bright pink catsuit she donned during her performance in New York City’s Central Park, but also for delivering an impassioned message condemning institutionalized racism, climate inaction and other issues.

“As we talk about climate change and making the world a better place and solving homelessness, we also have to talk about the institutionalized racism that happens in this country all the time,” Lizzo said, per PEOPLE. 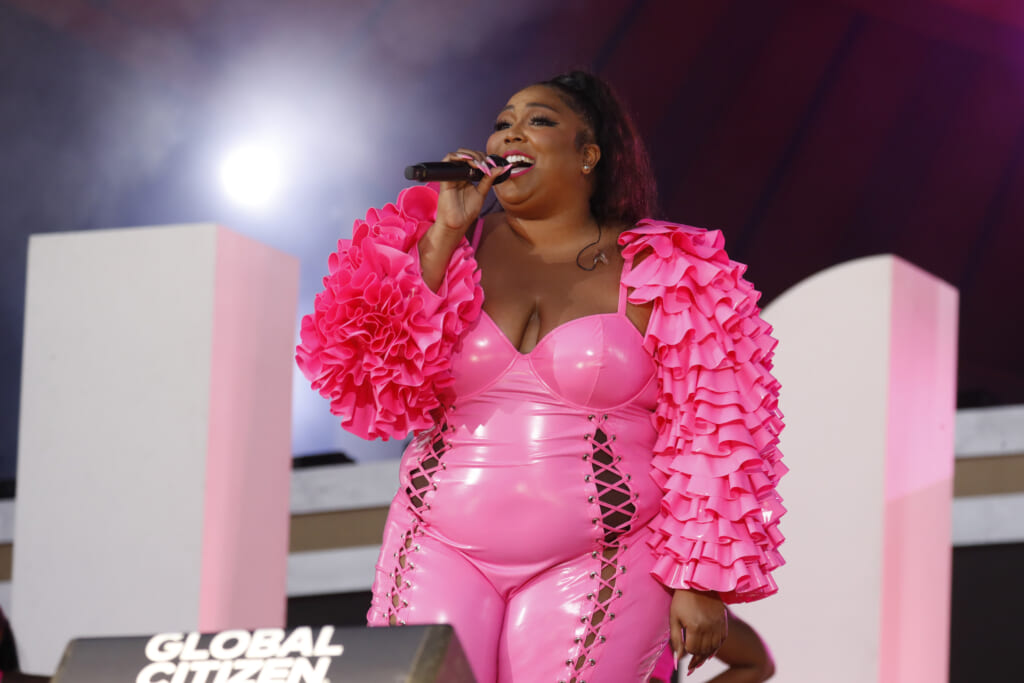 “And if we don’t talk about our history constructively, how can we build a better future?” the Grammy winner added. “It’s time to talk about things, and it’s time to make a change. And it starts within. You got to better to yourself, so you can be better to others.”

Markle and Prince Harry also took the stage during the New York City event to deliver their own message in a joint speech calling for vaccine equity amid the ongoing COVID-19 pandemic. 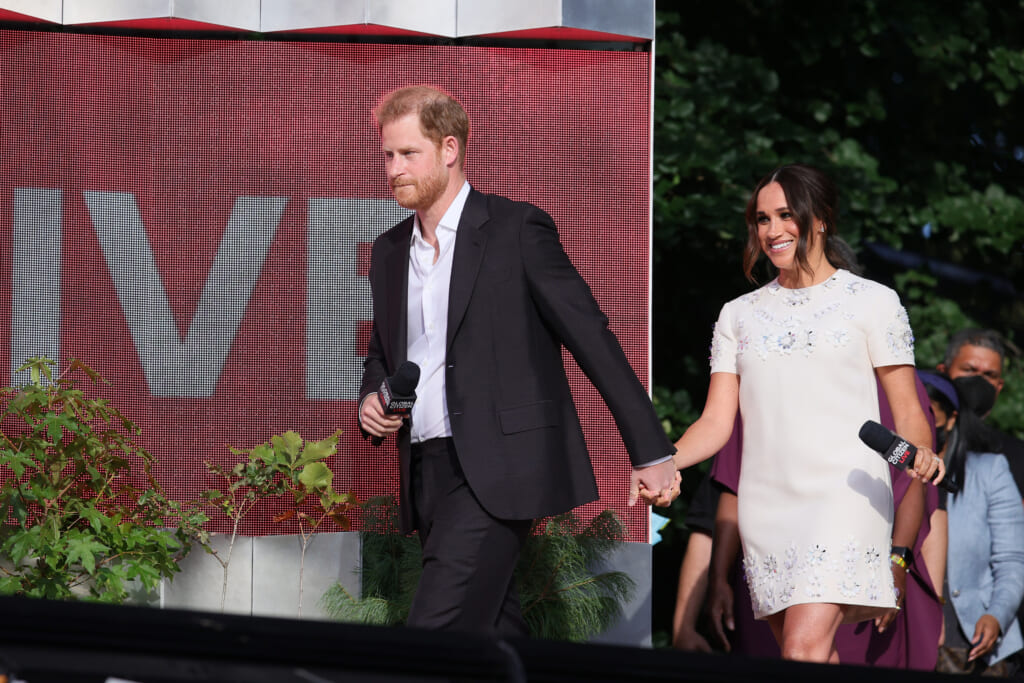 “It is so good to be back here with all of you, but we know that it feels like this pandemic has been going on forever. We get it,” Markle said, per ABC News. “It is a lot and some people are just over it. But if everyone’s over it, it’s never going to be over. There’s so much that we can do today, now, that can get us closer to ending this pandemic and that’s why we’re all here.” 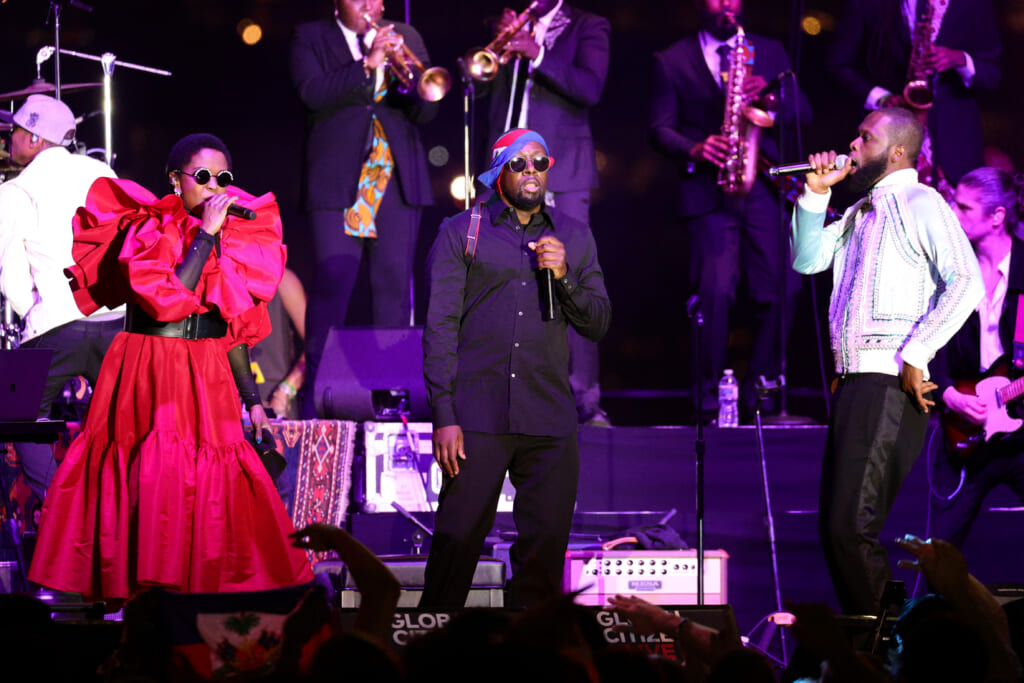 NEW YORK, NEW YORK – SEPTEMBER 22: On Wed. 9/22, the reunited Fugees performed at Pier 17 in NYC in support of Global Citizen Live, a once-in-a-generation global broadcast event calling on world leaders to defend the planet and defeat poverty, airing on September 25. The show kicks off the Fugees 2021 World Tour. (Photo by Theo Wargo/Getty Images for Global Citizen)

Also among the event’s many highlights was the long-awaited reunion of The Fugees, a 90s hip-hop trio comprised of singers Lauryn Hill, Wyclef Jean and Pras Michel. During the event, they made a splash announcement that they would be embarking on their first world tour in 25 years.