A Houston, Texas hospital fired its newly-hired vice president, chief equity, diversity, and inclusion officer four days before his first day on the job — for being “too sensitive” about issues of race, according to documents obtained by NBC News.

Joseph B. Hill, who is Black, was sent a two-sentence email revoking his offer for the open position at Memorial Hermann Health System in July despite sailing through over a dozen interviews in a six-week span.

“We regret to inform you that we are rescinding the offer of employment dated July 21, 2021,” read the email obtained by NBC News, sent to Hill from Memorial Hermann’s vice president of human resources Lori Knowles. “We appreciate your interest in the position and wish you much success going forward.” 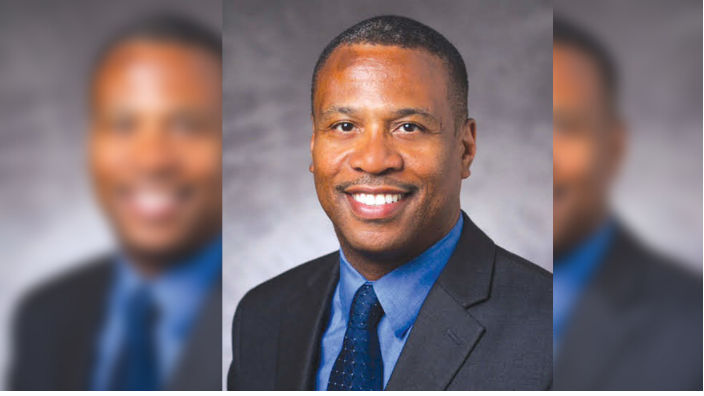 Hill was informed two weeks later by his lawyer, Mark J. Oberti, that Memorial Hermann reversed its decision. The hospital concluded he “was not a good fit” for the company, in part because he was “too sensitive about race issues.”

Other reasons for the short-notice firing included inquires Hill made about receiving a larger relocation budget and hiring staff for his team, as well as his decision to rent a luxury car and charge it to the company, reported NBC News.

“The reasons they listed were just as shocking as rescinding the offer,” Hill told NBC News, adding that the claims were “false and nonsensical” and “they didn’t even contact me to discuss their so-called issues.”

Going into the role with Memorial Hermann, Hill had amassed over 20 years of experience in the DEI field, spending years with the American Cancer Society in Atlanta, Froedtert Hospital in Milwaukee, and Thomas Jefferson University Hospital in Philadelphia before starting his own DEI consulting firm, JBrady5, in 2018. 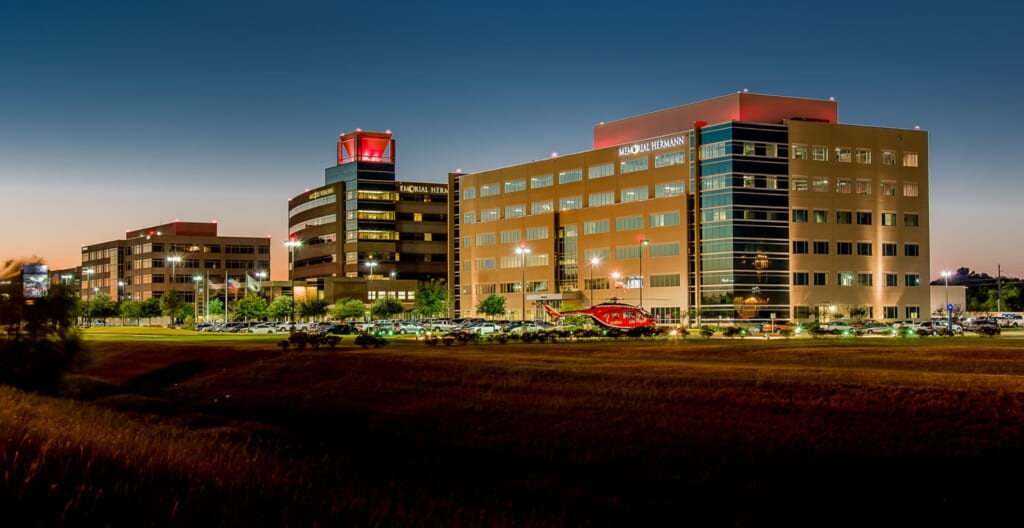 Declining to comment on the decision, Memorial Hermann executives issued a statement to NBC News that read: “We continue to make great strides in enhancing equity, diversity, and inclusion within our system, but we know there is always more that can be done — which is why we are recruiting for a Chief EDI Officer.”

Surface-level commitment to antiracism reform is not uncommon among institutions, according to Chris Metzler, creator of several highly-regarded Diversity, Equity and Inclusion (DEI) certification programs during his tenure as Georgetown University’s associate dean for human resources and diversity studies.

“Many organizations are not interested in real change,” Metzler told NBC News. “They are looking at diversity as a numbers game.”

Metzler, the ​​president and CEO of a global consulting firm FHW and Associates, added: “Many executives ask me privately, ‘How many Black people do I have to have?’”

Per NBC News, the murder of George Floyd and others in 2020 caused an upward trend of DEI personnel being hired to address power imbalances in the workplace.

However, a recent report from The Conference Board analyzing diversity in over 2,800 American workplaces indicates that few among those hirees were Black —  the percentage of Black DEI directors went up just 0.2% from 2020 to 2021.

Fred Hobby, former president of the Institute for Diversity and Health at the American Hospital Association who has known Hill for years told NBC News: “This is a case study of an organization needing what Joseph Hill would have provided them, but not embracing it.”

Have you subscribed to the Grio podcasts, ‘Dear Culture’ or Acting Up? Download our newest episodes now!

The post Black diversity specialist fired by Texas hospital for being ‘too sensitive about race issues’ appeared first on TheGrio.

Source: Black diversity specialist fired by Texas hospital for being ‘too sensitive about race issues’