“It is a reverse redlining that is racist,” Kansas state Sen. David Haley says

Rozetta Dotson worked two jobs to scrape together the money to pay down a delinquent tax debt on the Kansas City, Kansas, home she owns with her husband, Ricky. Then the pandemic hit, she lost her second job and Ricky got COVID-19.

The Black homeowners kept paying what they could toward the taxes while waiting to talk to a judge about a new payment agreement. Then she found out her house was up for auction online.

“We just felt like it was a scam, like they were trying to take our property and my husband said we felt like we were targeted, you know, because we are living in a predominantly Black neighborhood and they were doing everything they could to cause us to lose our house,” she said.

The Dotsons are among those in historically Black neighborhoods in Kansas City, Kansas, who risk losing their homes amid the pandemic as delinquent property tax sales resume under a practice critics decry as racist and government officials laud for revitalizing communities. 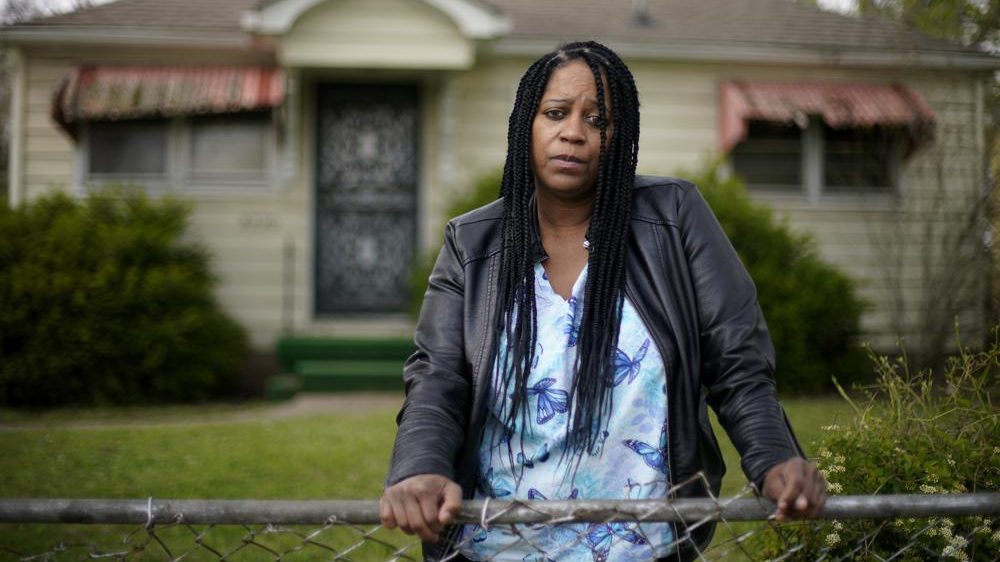 “It is a reverse redlining that is racist. And I don’t use that word a lot, but that is the only thing, I mean, it is classism and racism to socially and economically deprive people of color who live in a particular part or who have acquired a foothold in a particular part of Wyandotte County,” said state Sen. David Haley, a Black Democrat, who has tried to help some residents in his hometown keep their houses.

Officials with the Unified Government of Wyandotte County and Kansas City, Kansas, acknowledge delinquent parcels up for tax sale are predominantly in Black neighborhoods. The county — whose population of 165,000 is about 23% Black, 30% Latino and 40% white — typically has 2,200 properties for sale annually at its three tax auctions, far more than other large Kansas counties.

Wyandotte County says it auctions residential property as soon as the law allows — when taxes are three years behind. It says the goal is to put properties into “responsible hands” to improve the appearance of neighborhoods.

A lot of the properties don’t sell at auction, and the county then gets them through the Wyandotte County Land Bank, a public authority that now has about 3,500 properties — nearly all of them acquired through tax foreclosures.

Katherine Carttar, local director of economic development, said the county decided to be more proactive with delinquent property taxes about three years ago and to use the land bank more as a way to rebuild neighborhoods. At a virtual conference last year touting its successes, she showed slides featuring now-renovated homes and credited the program with raising property values and the county’s tax base.

Critics say Wyandotte County has a disproportionately high number of delinquent tax sales compared with the rest of the state, and that the effort deprives residents of hard-fought gains in communities that for generations have faced discrimination.

Wyandotte County, where 21% of residents live in poverty, has whole city blocks of foreclosed property for future redevelopment. Displaced property owners get no compensation, Haley noted.

Carttar says most properties in the land bank have been long abandoned. The upcoming online delinquent tax sale lists 43% of properties as vacant. 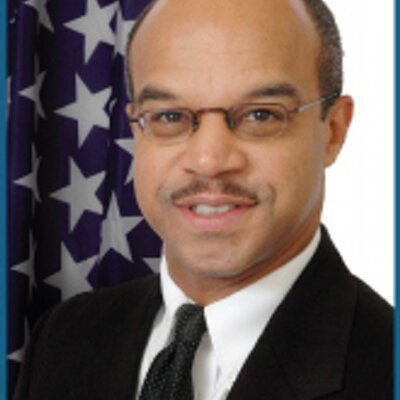 The practice comes against the national backdrop of a wealth gap between white and Black households. The “first rung of the wealth-building ladder” is homeownership, said Chuck Collins, director of the Program on Inequality and the Common Good at the Institute for Policy Studies, a progressive research group.

Nearly 72% of white Americans owned their own homes in 2017, compared with just slightly more than 42% of Black families, according to the U.S. Census Bureau.

“Here we are during a pandemic where the racial impact of the pandemic has not been equal. It has been disproportionately borne by Black and brown people and there is a huge risk of evictions and foreclosures coming out of the pandemic once the various moratoriums are lifted,” Collins said. “So it might be a time not to pursue aggressive tax sales.”

The two Black county commissioners who represent neighborhoods hard hit by the sales did not respond to interview requests from The Associated Press.

In the Dotsons’ case, Haley noticed that their house was on the auction list and alerted them. They went to pay the full $2,300 in delinquent taxes the day of the sale, but were told it was too late, Rozetta Dotson said.

They eventually got their home back — by paying back taxes plus legal fees for the attorney for the real estate company that had bought it. The total was $5,200.

Haley successfully warned another Black resident, Karen Pitchford-Knox, that the house where she’d grown up was on the auction block this January. When Pitchford-Knox’s mom died in 2016, she inherited the house as well as more than $5,000 in delinquent property taxes. She got behind on her payment plan after losing her job during the pandemic.

Pitchford-Knox had about two weeks to — as she put it — “beg, borrow and steal from Peter and Paul” the $1,000 for the taxes.

“I most definitely do feel they are targeting Black homes,” she said, noting she knew three other Black women whose homes were on auction lists. “I feel it is like Black female homeowners and Black seniors.”