While making up 15% of the student population in Clark County schools in Nevada, 79% of expulsions were served to Black students, according to a report

Black students at one Nevada school district are being expelled and disciplined at far higher rates than white students, according to KSNV-TV.

Numbers for the 2019-2020 school year for Clark County public schools, which has 320,000 students in cities that include Las Vegas, show that Black students made up 15% of the student population but accounted for 40% of suspensions and 79% of expulsions, the outlet reported.

Samples from six schools with the highest expulsion rates all appeared to have similar patterns, the report said. 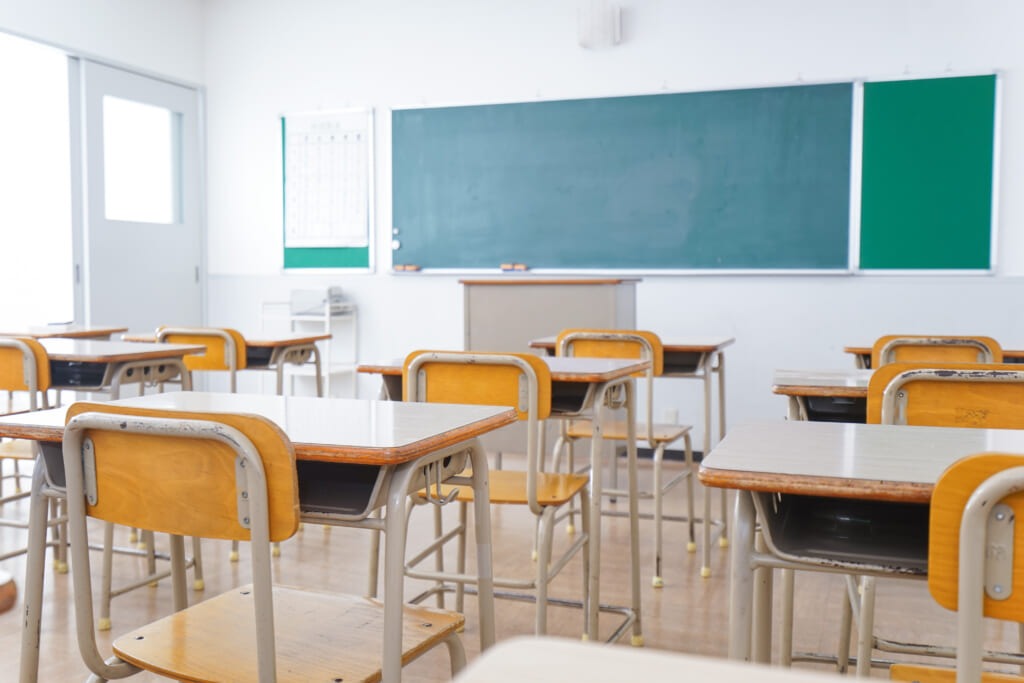 The school district did not make principals from those schools available for comment, the outlet said.

“There are some incidents, including weapons on campus, that are a mandatory expulsion recommendation under Nevada law,” the district said in a statement emailed to KSNV-TV. “A presentation on efforts to address disproportionate discipline was given to the Board of School Trustees at the regular board meeting held on March 10, 2022.”

“We do see where one child commits the exact same infraction as another child and depending on their race gets treated differently. And that’s no secret,” Yvette Williams, chair of the Clark County Black Caucus, told KSNV.

A member of the school district’s diversity and inclusion task force told KSNV it needs to do a better job at hiring diverse employees.

“When you hire teachers that don’t identify with that language and don’t identify with that culture, you run into problems like this,” Pastor M.J. Ivy said. “And this school district has not righted the ship by hiring more African American, Latino, Asian and Indigenous Americans here for the fifth-largest school district and had the biggest culture change we did not shift with the times.”

The problems in Clark County aren’t new. The Las Vegas Sun reported in 2013 that Black students were three times more likely to be expelled and twice as likely to be suspended than non-black peers.

Just as the school board did this year, it vowed, all those years ago, to study the problem.