Capital One installs Black History Month activations across the country

In celebration of Black History Month, Capital One launched “Forward,” a visual and auditory installation at Capital One Café and branch locations in Chicago, New Orleans, New York and Washington, D.C. The company says the installation was implemented to recognize the resilience, persistence and progress of Black Americans.

In addition to this artistic gesture, last fall, Capital One launched a $200 million multi-year commitment to help close gaps in equity and opportunity between disadvantaged and prosperous communities. This grant added to the company’s earlier pledge to donate $10 million to organizations that help elevate the Black community by supporting its financial growth and promoting social justice.

This #BlackHistoryMonth, Capital One honors the history, achievements and culture of the Black community by continuing to support organizations that fight for progress and equity. Read more. https://t.co/AkbByKPKKm pic.twitter.com/nLAmBwGbJ9

The display, curated by Black associates at Capital One, is an extension of Capital One’s partnership with My Brother’s Keeper Alliance, an Obama Foundation organization that addresses opportunity gaps facing boys and young men of color.

It also pays homage to the hundred year anniversary of the Tulsa Massacre. This aspect of the display is designed to educate Americans and honor those African American luminaries who built the thriving epicenter for Black business and culture in the early 1900s that was known as “Black Wall Street.” 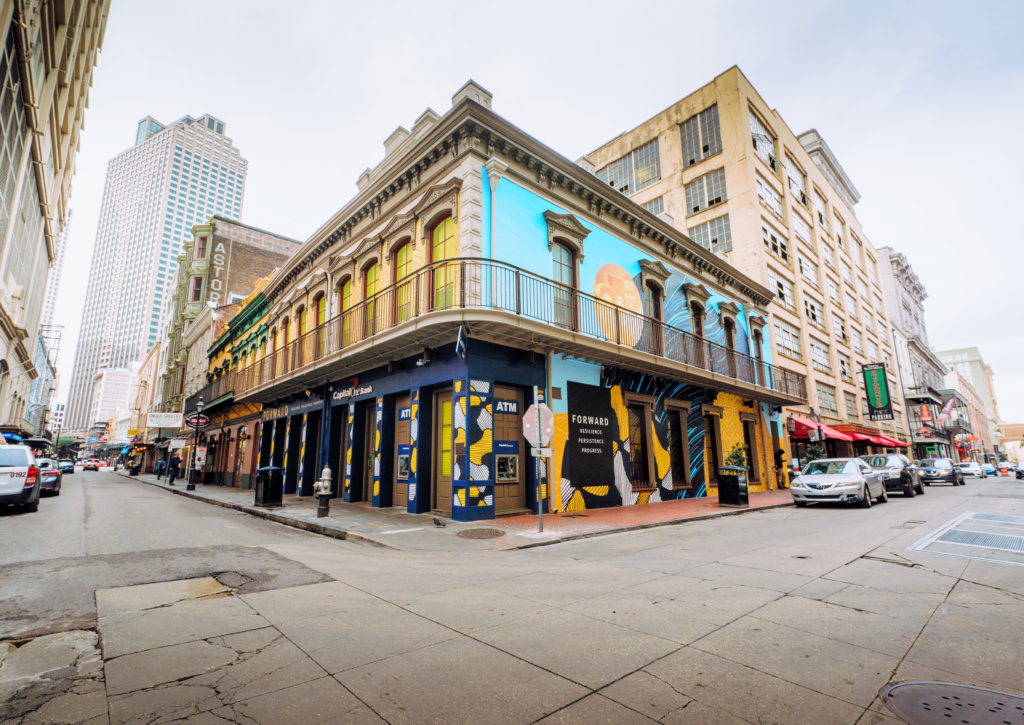 Select locations will install ATM vestibules that feature an immersive sound collage that broadcasts snippets of historic speeches from Black Americans and soundbites of spoken word poetry and music from Black artists.

Recognizing the racial biases that impact housing, education and employment and the overall well-being of the Black community, Capital One is committed to doing their share to support equal opportunities for people of all races, according to a press release.

“We were founded upon the belief that everyone should have an equal opportunity to thrive,” said Stef Maynard Collier, senior director of HR consulting at Capital One.

“At a time of heightened awareness of the disparities tied to race, we’ve built upon our investments in diverse communities and businesses and increased our support of organizations that expand economic opportunity, particularly for Black and Latinx communities.”

The post Capital One installs Black History Month activations across the country appeared first on TheGrio.