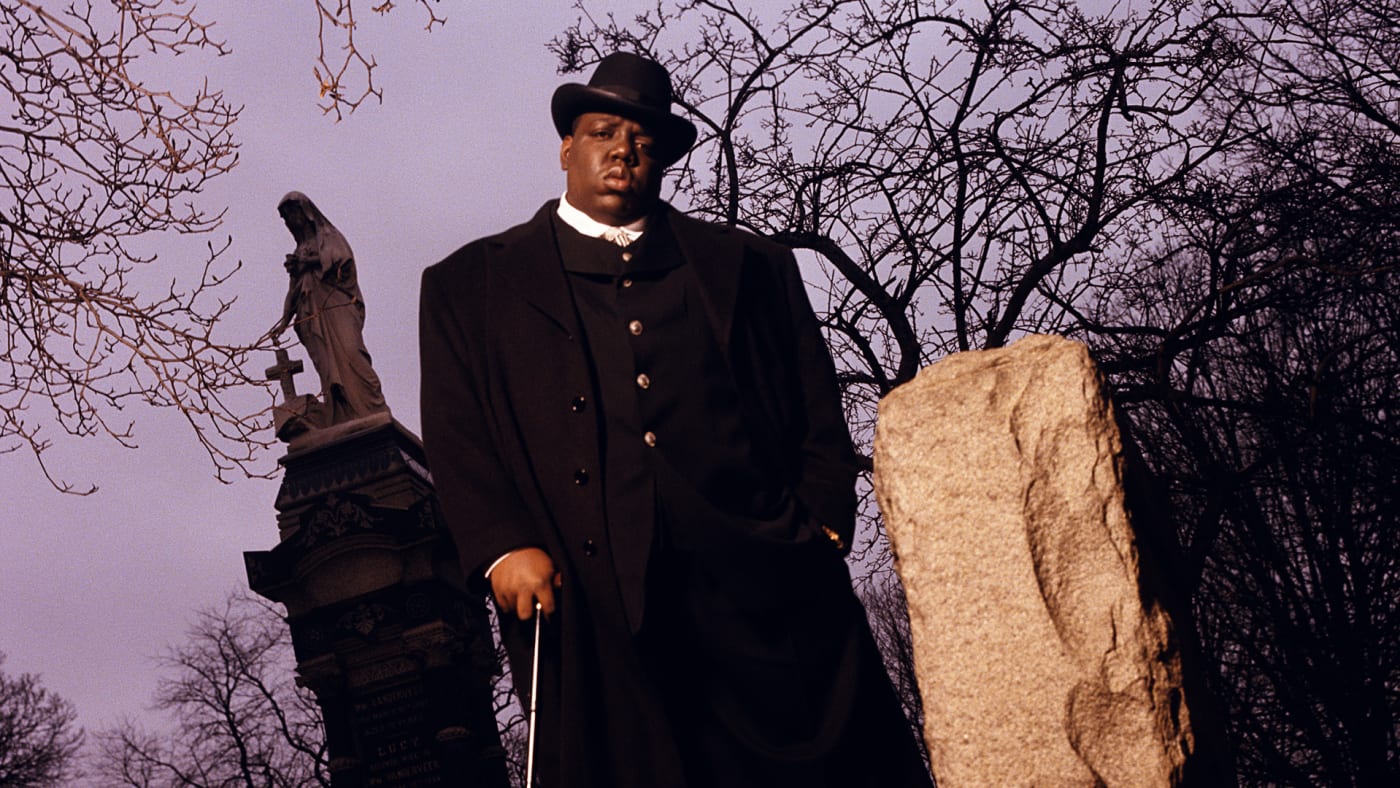 You go to any club in the world on a Saturday night and I guarantee you that if “Hypnotize” drops, the dance floor is instantly packed. It seems like it was only yesterday that we were watching Biggie and Puffy go all James Bond in the video, but it’s actually been 25 years. As part of a yearlong celebration for Notorious B.I.G.’s 50th birthday, according to , the Life After Death 25th Anniversary Super Deluxe Boxed Set is being released.

Per , the $179.98 set, which will be released June 10, includes “8-LPs and a commemorative booklet featuring rare photos from the album cover shoot, liner notes by Sheldon Pearce, and exclusive reflections from members of the team who worked on the original album release. In addition to the original album, it includes the Hypnotize 12”, Mo Money Mo Problems 12”, Sky’s The Limit 12”, and Nasty Boy 12”.”

Beginning March 25, the estate of Christopher Wallace, , Rhino, and Atlantic will partner to launch The Sky’s the Limit: A Year Celebrating the Legacy of the Notorious B.I.G. The campaign features “Biggie-honoring developments” including 4K upgrades to his videos and online events.

While I would never claim to be a hip-hop historian or expert, this seems like something a serious Notorious B.I.G. fan needs for their collection. Target is also set to offer the exclusive Life After Death (2022 Remaster) 3-LP Silver Vinyl edition for $59.98. So if you want to honor Biggie with a special box set, but the 25th Anniversary deluxe set is too expensive, this might be a better option.