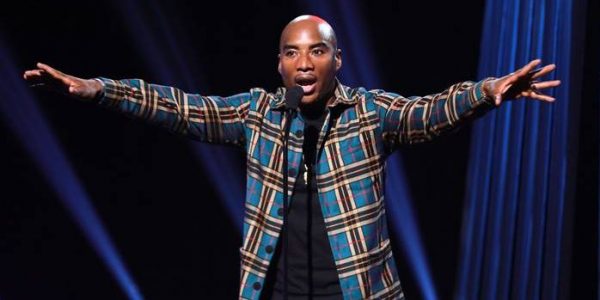 As , winners of the 13th annual celebration were announced last month but the ceremony itself was postponed until early March in light of the Omicron surge happening at the time.

“The pandemic, with its various variants, has been a difficult time for us all, which is another reason why we so look forward to congregating safely at the beautiful SLS Hotel in Beverly Hills March 2 to celebrate the strong content and performances with diversity and inclusion as its core that have helped us through,” explained AAFCA president and CEP Gil Robertson per . “As AAFCA preps for our 20-year-anniversary in 2023, with many surprise announcements planned along the way, we could not be more pleased to launch that highly anticipated yearlong celebration with our signature AAFCA Awards.”

Of the hosts, Robertson further added: “AAFCA is thrilled to have Charlamagne host the 13th edition of the AAFCA Awards. We look forward to him sharing his unique perspective on pop culture throughout the evening. We are also happy to welcome the multitalented Alesha Reneé who we know will add her own sparkle to the evening.”

Shortly following the announcement, Charlamagne and Alesha both took to social media to extend their gratitude and express their excitement.

“I look forward to bringing some laugh and deep love of our culture to the stage as we salute some of the industries best,” she wrote online.

Added Charlamagne in a statement, “It is a privilege and an honor to be hosting this year’s AAFCA Awards, an award show for us, by us. I look forward to this celebration of Blackness.”