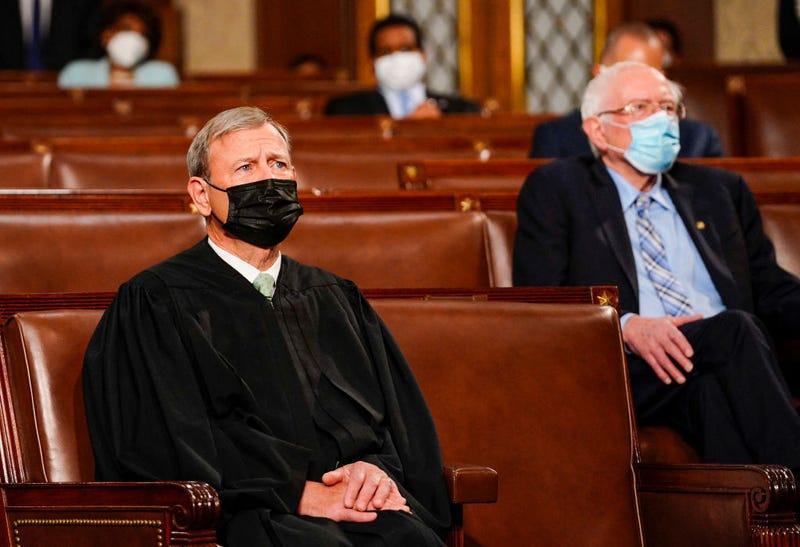 The shadow docket is another term, , to describe emergency actions taken by the that don’t go through the full briefing and hearing process of a formal opinion. Justices don’t have to explain their ruling, give no explanations as to why each justice voted the way they did, and decisions can be unsigned–not showing how each justice voted.

In the current iteration of the Supreme Court, the use of the shadow docket has seen an uptick–from to  . Critics point to a lack of transparency concerning these shadow docket rulings and that recent ones have sided with conservative ideologies.

The Supreme Court, in a 5-4 decision on Wednesday, reinstated a Trump-era ruling that limited the ability of states and tribes to restrict projects under the Clean Water Act. that Chief Justice John Roberts joined the three liberal judges in diss ent. Justice Elena Kagan wrote that the court majority had “gone astray.”

“That renders the Court’s emergency docket not for emergencies at all,” Justice Elena Kagan wrote for the four dissenters. She said that the Republican-led states and others that had petitioned the court for emergency relief had not shown they would suffer the necessary irreparable harm to make their case.

The five conservative judges did not explain their reasoning to reinstate the rule. This is in direct contrast with Justice Amy Coney Barrett’s comments this week for . If there is no explanation, there’s nothing for the public to refer to. , if the Supreme Court is able to continue without some sort of oversight or check, then how reliable is the highest court of the land if it only serves the needs of one party?

“The court’s decision to reinstate the Trump administration rule shows disregard for the integrity of the Clean Water Act and undermines the rights of tribes and states to review and reject dirty fossil fuel projects that threaten their water,” said Moneen Nasmith, senior attorney for the group.