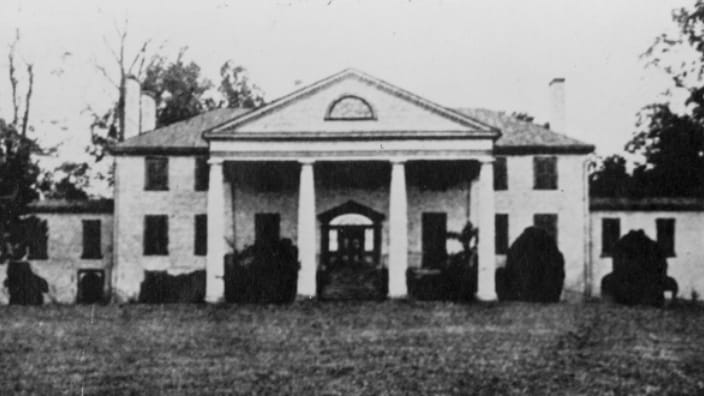 For the first time, descendants of people enslaved at the Montpelier in Orange County have secured a majority of foundation seats.

For the first time in history, descendants of people who were enslaved at the Montpelier in Orange County, Virginia have secured a majority of seats on the Montpelier Foundation board.

According to detailed reporting from the Southern Poverty Law Center, the fight for parity on the board has been ongoing, but for the past 18 months, it escalated as the Montpelier Descendants Committee (MDC) battled the board’s conservative, white leadership.

Montpelier, located in Orange County, Virginia, was the home of James Madison, the fourth president of the United States. (Photo: Hulton Archive/Getty Images)

This week, Roy Young II, Montpelier president and CEO, resigned from the MDC. Then, two conservative board members quit, leaving the MDC with a majority of 13 of the 20 remaining members endorsed by or descendants in what the SPLC called a “stunning turn of events.”

The group began to push for parity in 2019 and won the first battle in 2021 when it became official in the bylaws, meaning that one-half of the directors on the board would be “recommended or endorsed by the (MDC).” However, according to the SPLC and National Trust for Historic Preservation, more efforts to change bylaws to block the descendants undermined the trust.

Once home to James Madison, America’s fourth president who’s often called the “father of the U.S. Constitution,” Montpelier is one of America’s premier historic plantations. During Madison’s time, there were more than 300 people enslaved on the property. MDC members are their heirs.

The Montpelier Foundation was formed in 1998 with the goal of transforming the 2,650-acre estate into a cultural institution that can engage the public through the legacy of Madison’s idea of government by the people. The foundation is responsible for historic building restoration and other projects, including “telling the history of the enslaved community and its descendants’ struggle for freedom and equal rights from the Founding Era to the present,” per its website.

One of the efforts was the 2017 exhibition, The Mere Distinction of Colour, making Montpelier one of the first major plantations to directly confront its Black history.

“We were so proud,” Iris Ford, a retired anthropology professor whose ancestor was recorded as “son of the master” at an adjacent plantation that later became part of Montpelier, told the SPLC. “We had a nationally recognized exhibit built on the expertise of Montpelier’s staff, but it was the collaboration with the descendant community that made the difference, that made it a model.”

The exhibit, however, caused a clash with local law enforcement because it featured images of police brutality, which led to internal clashes between telling Black stories and the conservative focus on Madison’s constitutional legacy. It is a duality that James French, the foundation’s newly elected chair, says will need to be addressed.

“As a physical place, Montpelier conveys unique significance by virtue of a core paradox – it is where two diametrically opposed visions of power have clashed for centuries: liberty and slavery,” French wrote to other board members. “We have a unique opportunity to leverage this power of place to explore fuller truths and build an American institution that tells broader, richer and more truthful interpretations of history to wider audiences.”

The post Descendants of enslaved Virginians secure seats on board that governs former plantation  appeared first on TheGrio. 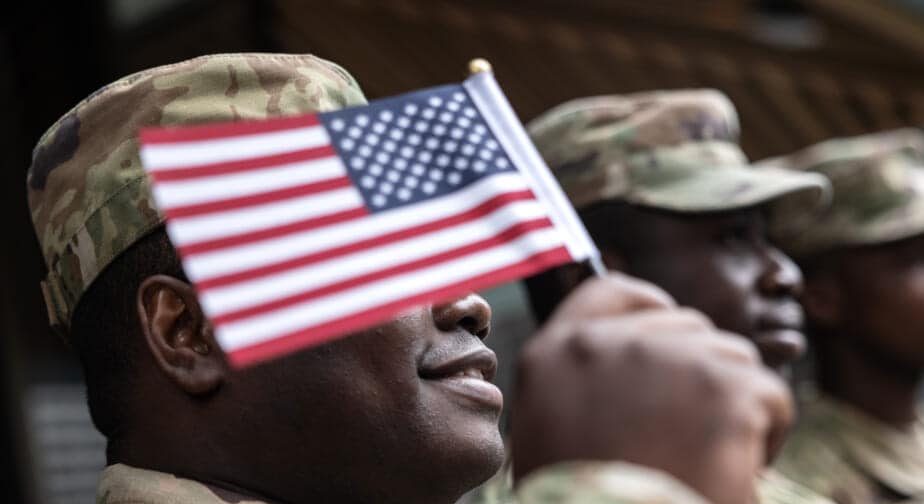 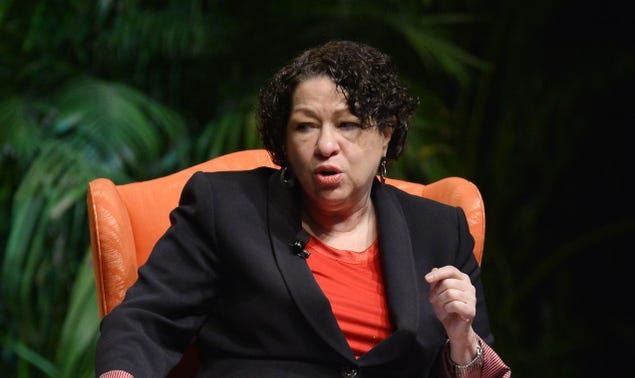 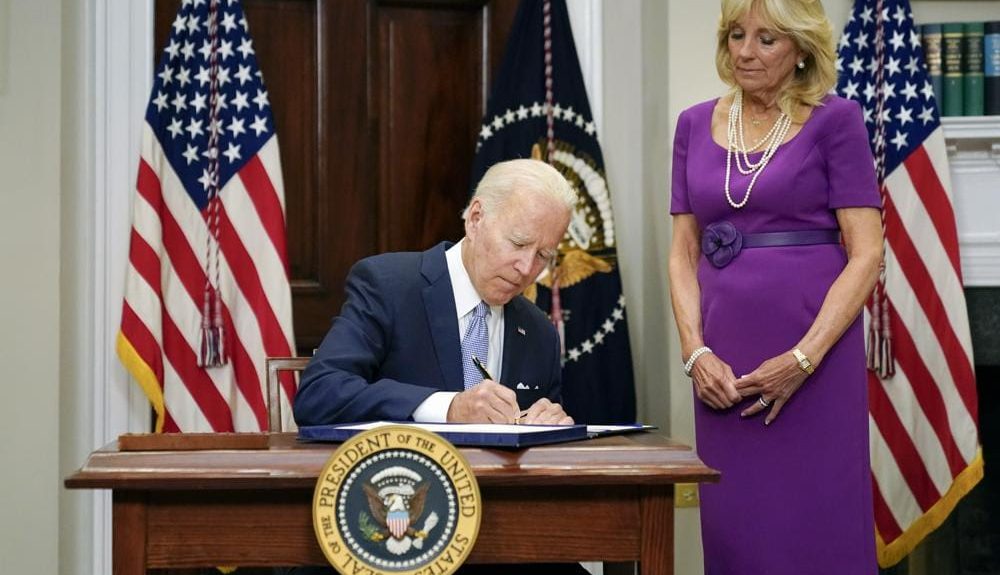