“Anytime I get blessed like that, I always think it’s good karma that needs to be transferred,” said Drake.

The Canadian-born artist recently hit it big playing one of their online roulette tables and he shared the love with his NBA star pal. Drake posted video on social media on Wednesday from the Harbour 60 steakhouse in Toronto talking about winning after placing a massive bet on black 11.

Champagne Papi decided to pay it forward by gifting $1 million in bitcoin to the  LBJ Foundation,  which serves students and their families in James’ hometown in Akron, Ohio, “by providing them with the fundamental resources, wraparound supports and family programming they need for success in school and beyond,” per the non-profit’s website.

Drake noted he was asked, “What actually makes you feel rich in your soul at this level?” before announcing his donation to James. The Scorpion rapper mentioned he would personally bring the donation to the school before joking about a live performance. 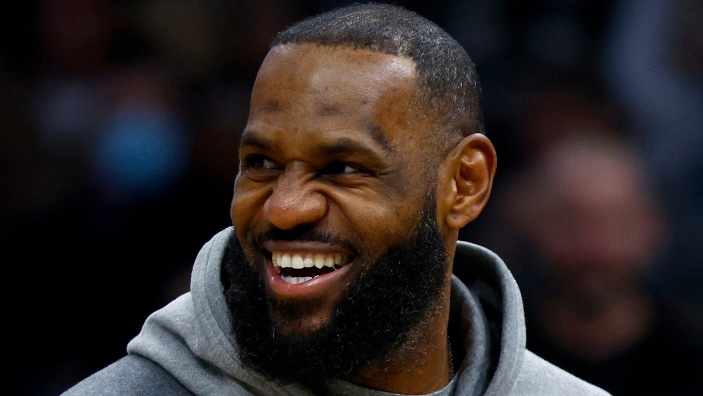 The “God’s Plan” hitmaker also teamed with James, in partnership with Stake.com, to give away $100,000 to a single mother and her high school athlete son, Michael, who plays basketball for Toronto’s Royal Crown Academy.

The duo organized a dinner for college-bound Michael and his mother and surprised them with the generous gift. The sweet moment was captured on video and shared online.

“Anytime I get blessed like that, I always think it’s good karma that needs to be transferred,” Drake said in the clip. Watch below: