ESPN’s The Undefeated Runs It Back With Why Not Us: FAMU Football

In of the HBCU docuseries Why Not Us—which just so happened to be executive produced by future Basketball Hall of Famer Chris Paul—ESPN+ and The Undefeated combined superpowers to deliver a riveting, behind the scenes glimpse into the distinct culture, experiences, and challenges of the North Carolina Central University men’s basketball program from the perspective of its coaches, staff, and student-athletes.

And for its second season, Why Not Us will be peaking behind the curtains of Florida A&M’s football program, one of the most storied athletic teams at a Historically Black College and University, as the Rattlers prepare for one of the most eagerly anticipated football seasons in the history of the school.

“The second season of Why Not Us will continue to highlight the importance of HBCUs including their challenges and triumphs,” Paul said in a statement provided to The Root. “The achievements of athletes at HBCUs do not receive the level of recognition that they deserve. Why Not Us will chronicle the Florida A&M football team and shine a spotlight on these extraordinary athletes while inspiring audiences with their incredible journey of resilience in the face of adversity.”

“Following the success of the first season of Why Not Us, we wanted to take it a step further, examining the same themes with the same authenticity and rich history, but with a different university and a different sport that shows people a new path,” Brian Lockhart, ESPN’s senior vice president of original content and ESPN Films, said in a statement provided to The Root. “Coach Simmons, his players, and the FAMU community are exactly what we were looking for.”

While Paul didn’t attend an HBCU himself (he played for Wake Forest prior to becoming the No. 4 overall pick in the 2005 NBA Draft), in recent years he’s made it a point to use his platform to advocate for historically Black institutions. Aside from his work with the Why Not Us docuseries, those efforts include partnering with the Basketball Hall of Fame to launch the that’s set to begin in November and an that he revealed last October.

Why Not Us: FAMU Football premieres Oct. 14, exclusively on ESPN+.

Source: ESPN’s The Undefeated Runs It Back With Why Not Us: FAMU Football 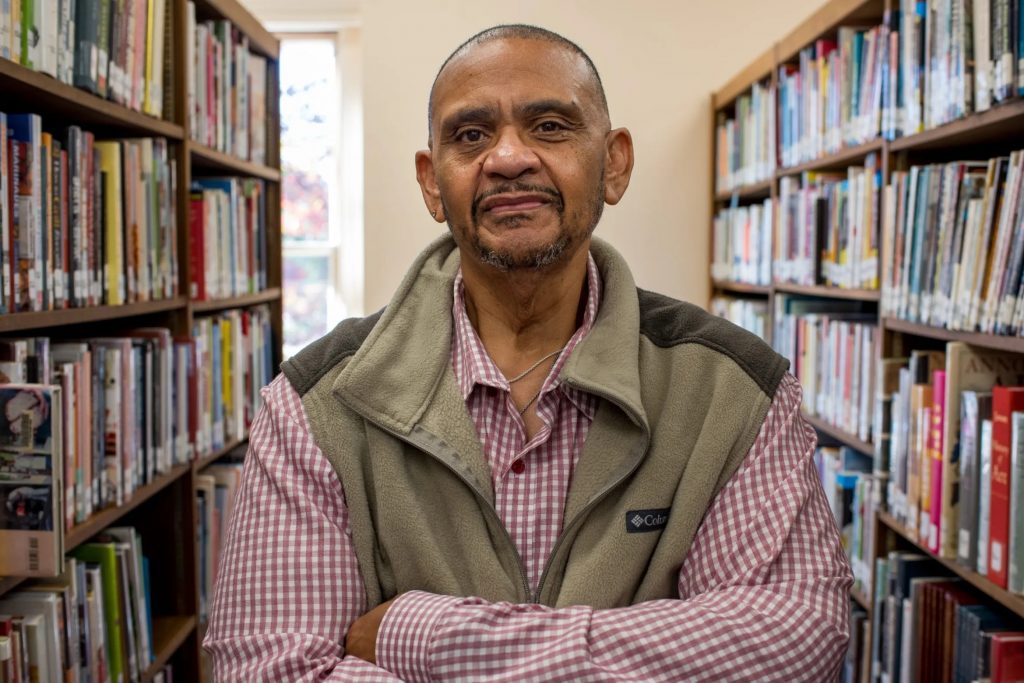 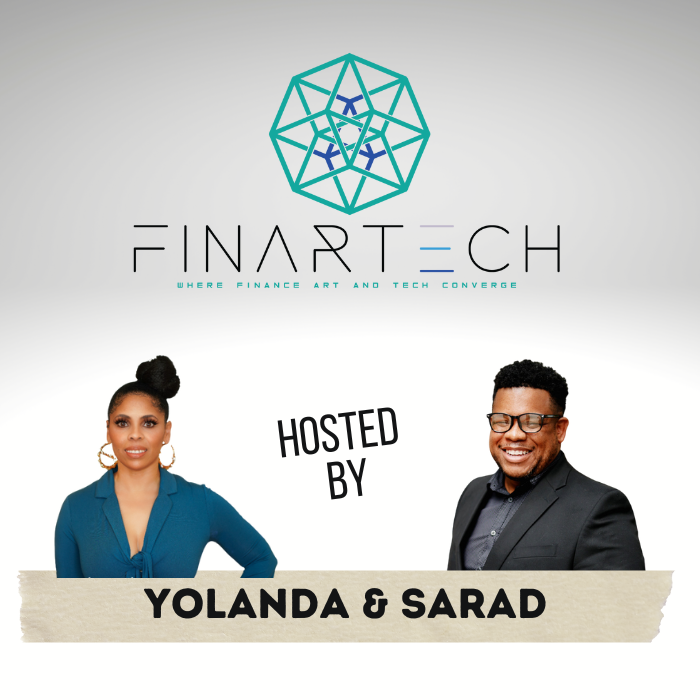 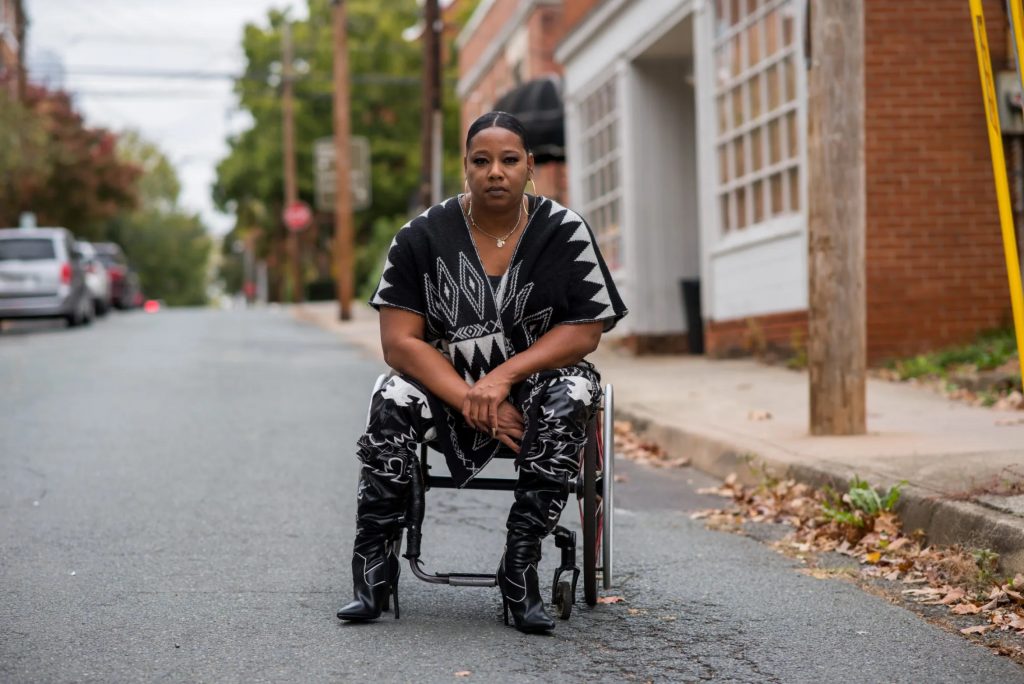 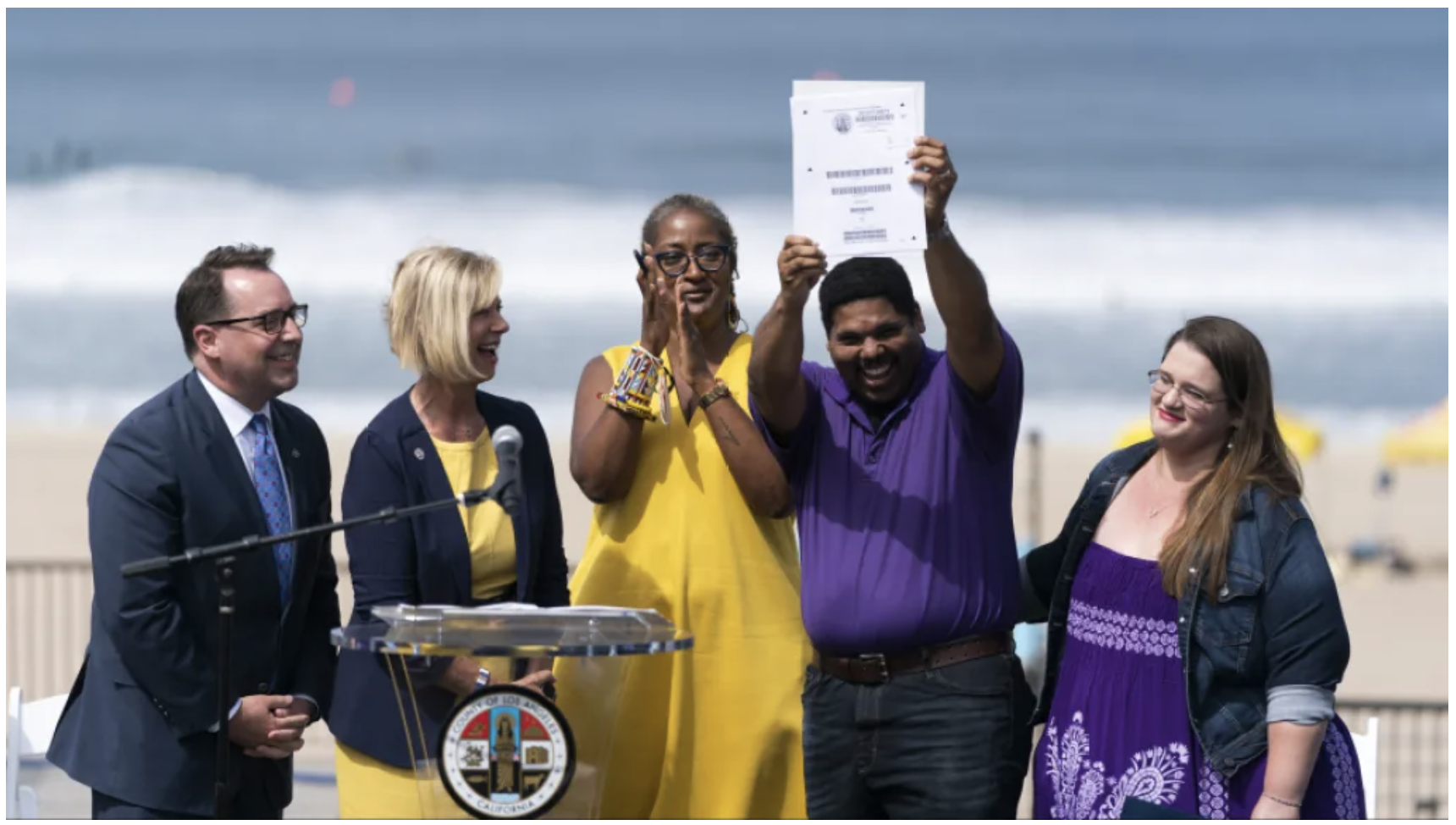 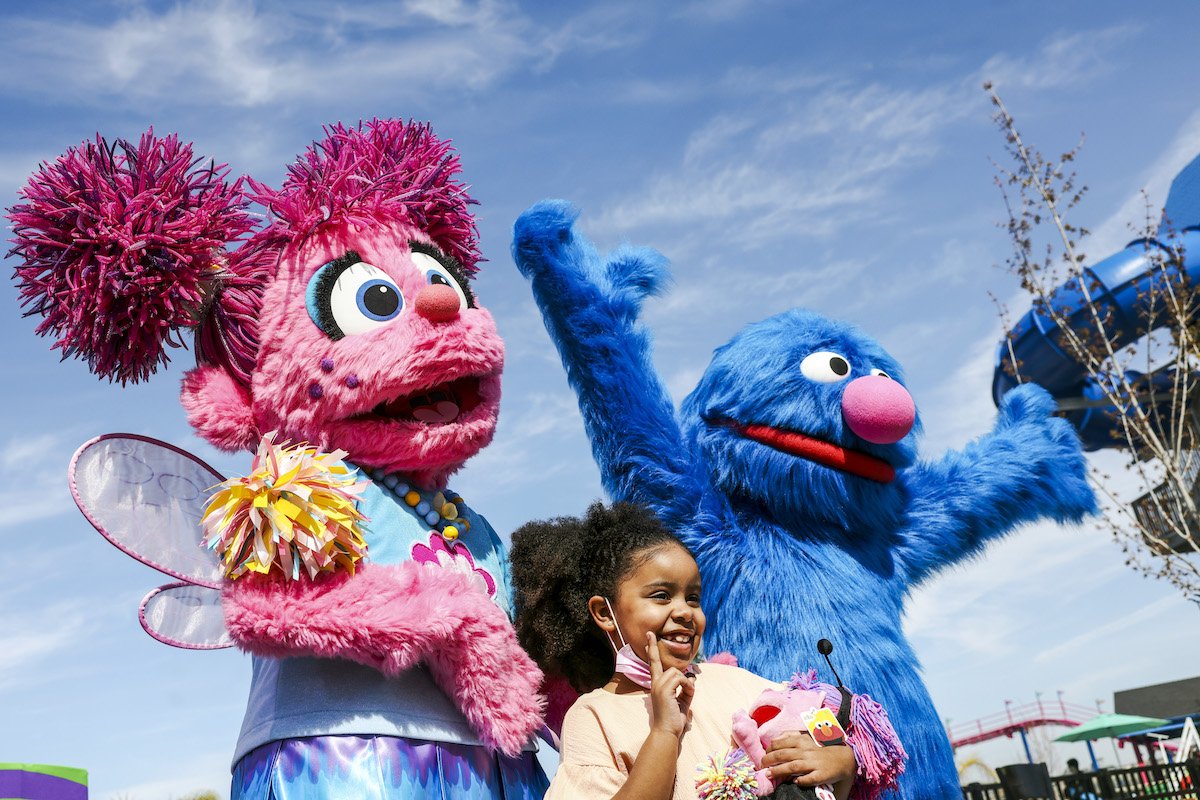