Aafter a year of progress, industry experts fear the momentum could run out because of the cost and effort of long-term commitment and lack of support from top company officials

Corporate diversity efforts skyrocketed after the murder of George Floyd as many companies prioritized equity and inclusion initiatives for the first time and other companies with established programs ramped up their efforts.

Now, after a year of progress, industry experts fear the momentum could run out because of the cost and effort of long-term commitment, lack of support from top company officials – or burnout among diversity officers.

“Organizations have been able to get away with having a really big vision and not really living up to it. I think that now employees are demanding action that goes along with the words,” Tina Shah Paikeday, global head of diversity, equity and inclusion advisory services at Russell Reynolds, said.

Many Americans believe that diversity statements from companies are performative and don’t come from genuine concern. A recent Pew Research Center survey found that 69% of Americans see public pressure as a primary motive for companies’ statements about race. 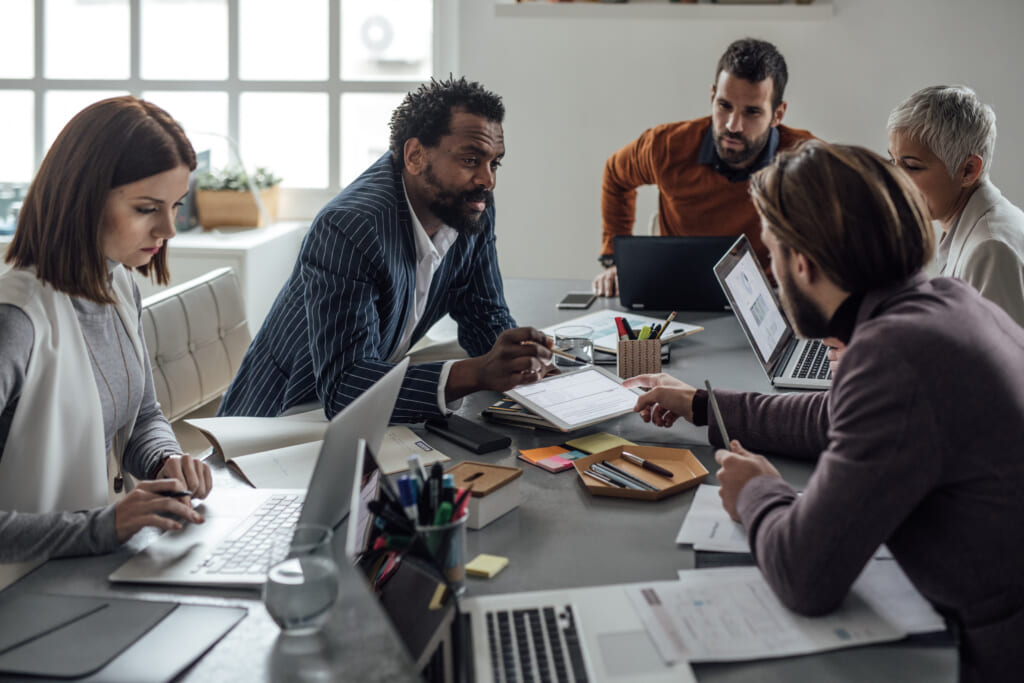 But since last summer, more companies say they are serious about improving their diversity and inclusion practices and acted by hiring diversity experts, among other actions.

The number of chief diversity officer positions grew faster than any other C-suite position in 2020, increasing in demand by 84% relative to other “chief” hires, according to LinkedIn Economic Graph Research.

Diversity and inclusion job openings were 54% higher in December 2020 compared with pre-coronavirus levels, according to data from Glassdoor.

The continued increase promises sustained investment in DEI efforts, but diversity consultants and recruiters say support for and execution in these positions are critical.

Other companies had established internal DEI programs prior to last summer’s racial reckoning but are just now adding a Chief Diversity Officer title to their C-suite.

Bain and Company, a management consulting firm, named Julie Coffman, long-term partner and founding leader of their diversity, equity and inclusion practice, as their first Chief Diversity Officer in February. The company added a diversity position to their board of directors last July, but Coffman said leadership took time to investigate their shortfalls before formally creating the CDO title.

“It’s been a process of learning,” Coffman said.

As recruiters rush to fill senior diversity leader roles, Coffman said she often sees turnover during her consulting work when there are “mismatched expectations” between the CDO and other executives.

“The challenge is when you have really elaborate, big, hairy, audacious goals, but yet no funding to try and fill the gaps that you know are needed,” Coffman said.

The increase in demand also revealed a worrying parallel: high turnover. The average tenure for a CDO is less than two years, Paikeday said.

Last summer, Morgan Stanley’s first global head of diversity sued the company for refusing to accept her plan to address racial discrimination and then firing her.

“It’s no longer a point in time when companies can do this for PR purposes,” Paikeday said. 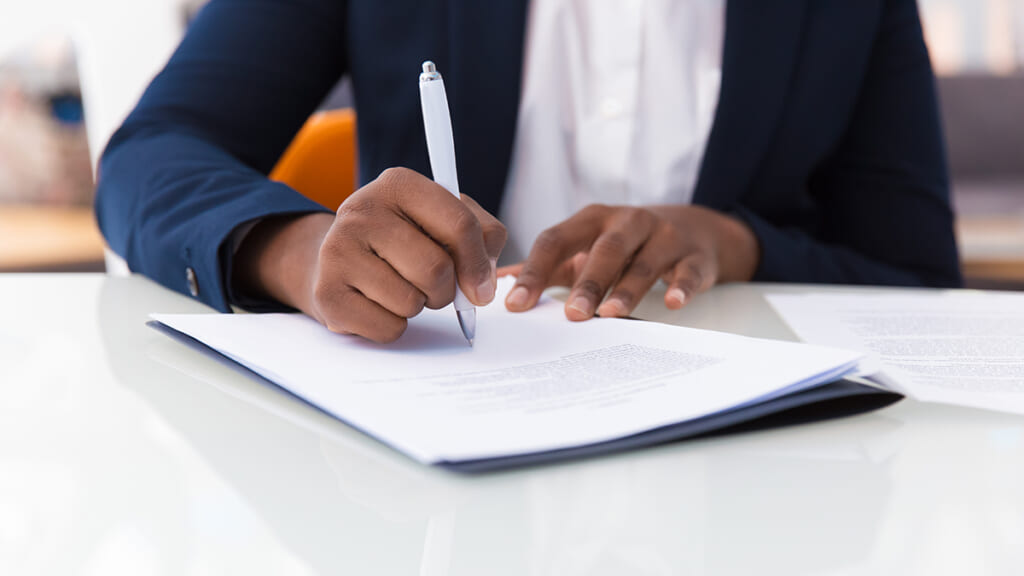 Tiffany Jana, the founder of TMI, a diversity, equity and inclusion consulting firm, said that demand for its services increased tenfold during last summer’s racial reckoning.

Shari Dunn, the CEO of ITBOM, a DEI consulting firm, said that measuring impact keeps companies accountable for their promises.

“They want a magic pill, or they want the magic training. And I always tell people, ‘I don’t have a magic pill to stop racism,’” Dunn said.

“We’re at a critical inflection point in the industry of diversity, equity and inclusion,” Jana added. “How quickly or how effectively we are able to turn that corner is entirely in our hands now. Are we going to perform or are we going to follow through?”