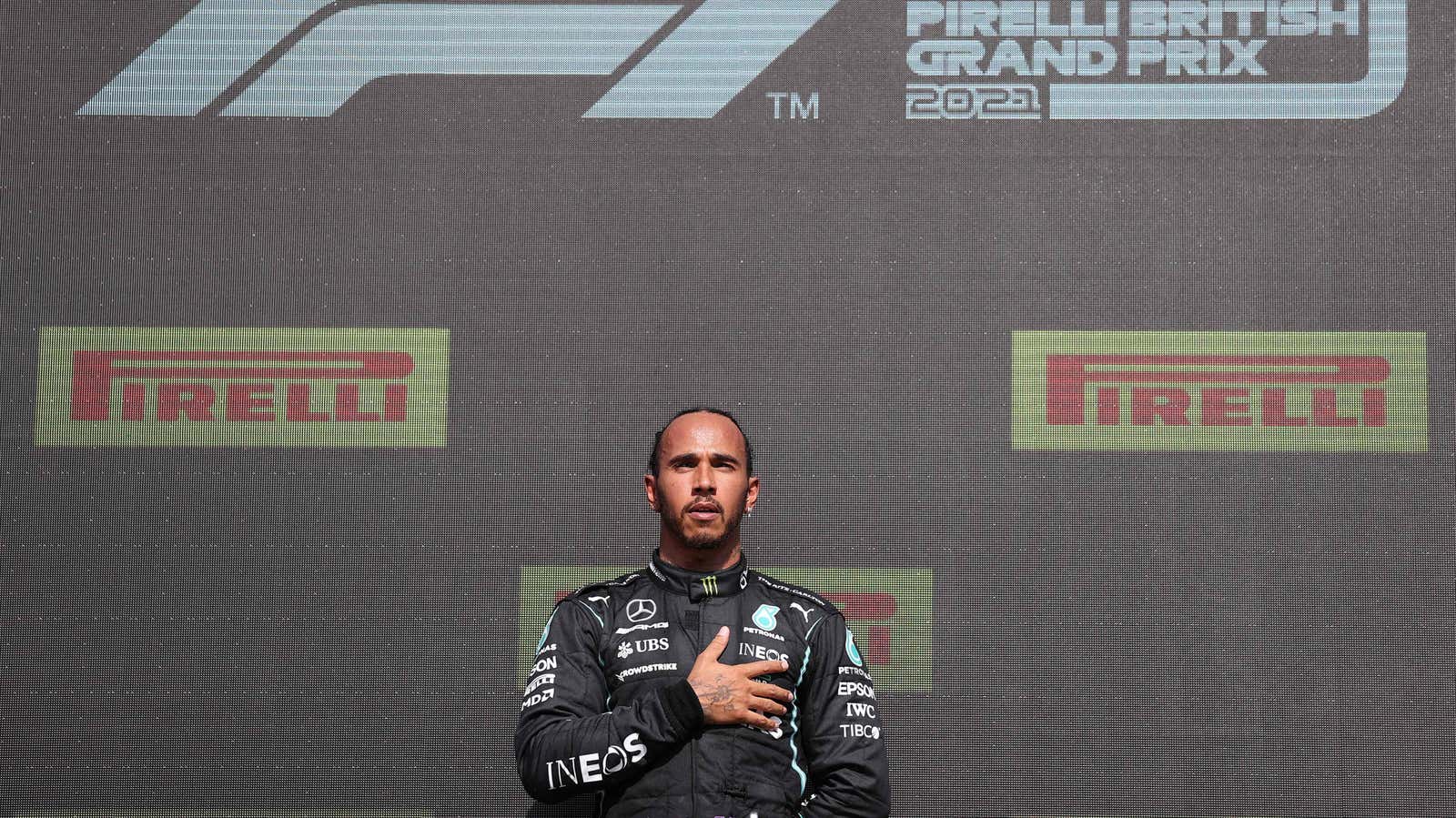 The story of this Formula 1 season has largely been the battle between Max Verstappen and Lewis Hamilton for the World Driver’s Championship. While Verstappen handily won the previous three races, Hamilton took the victory at Sunday’s British Grand Prix after a collision between the two drivers in the opening lap took Verstappen out of the race. While Hamilton was penalized for the crash, apparently this wasn’t enough for some F1 fans who decided to target Hamilton with racist abuse online.

Facebook removed multiple racist comments targeting Hamilton from its platform. “In addition to our work to remove comments and accounts that repeatedly break our rules, there are safety features available, including Comment Filters and Message Controls, which can mean no one has to see this type of abuse,” a Facebook company spokesperson told CNN Sport. A spokesperson

Mercedes-AMG Petronas, Hamilton’s team, issued a joint statement with the FIA, Formula 1’s governing body, addressing the abuse. “These people have no place in our sport and we urge that those responsible should be held accountable for their actions,” the statement read. “Formula 1, the FIA, the drivers and the teams are working to build a more diverse and inclusive sport, and such unacceptable instances of online abuse must be highlighted and eliminated.”

Verstappen’s team, Red Bull, also issued a statement saying they were “disgusted and saddened,” by the abuse Hamilton was receiving online. “There is never any excuse for it, there is certainly no place for it in our sport and those responsible should be held accountable,” the statement read.

The racist abuse comes only a week after three British soccer players—Marcus Rashford, Jadon Sancho and Bukayo Saka—were subjected to similar vitriol after missing penalty kicks during the Euro 2020 final against Italy. Hamilton has been an outspoken supporter of Black Lives Matter and has been fighting to increase diversity in motorsport. He’s also the co-chair of the Hamilton Commission, which released last week titled “Accelerating Change: Improving Representation of Black People in UK Motorsport.”

Going into Sunday’s British Grand Prix, Verstappen had handily won the last three races of the season, while Hamilton had consistently struggled to match his pace. During Saturday’s to determine grid position for Sunday’s race, Verstappen quickly overtook Hamilton for the lead and maintained it for the duration of the sprint, securing pole position for Sunday. Simply put: it very much looked like Verstappen’s race to lose.

The opening lap of the British Grand Prix was truly an exciting watch, as Hamilton and Verstappen were going wheel to wheel, battling it out for first place. It was the kind of racing I’d been wanting to see from the two all season.

Unfortunately, their aggressive racing resulted in Hamilton’s car with Verstappen’s as they went into a corner, sending Verstappen’s vehicle skidding into the barrier. Verstappen’s car was totaled, resulting in the Dutch driver being unable to finish the race and briefly going to the hospital. After a brief stoppage, Hamilton was found to be at fault for the collision and received a 10-second penalty.

“I tried to give him the space but I was quite a long way up the inside into 9 and none of us backed out and that was the end result,” Hamilton said after the race. “When someone’s too aggressive, these things are bound to happen. There’s not really much more for me to say – hope he’s OK, because of course I would love to have a wheel-to-wheel battle for the whole race, I enjoy racing with him and I’m looking forward – but I will never back down from anyone and I will not be bullied into being less aggressive.”

The penalty didn’t stop Hamilton from eventually overtaking Ferrari driver Charles Leclerc in the closing laps to win the race. Verstappen’s 32-point lead over Hamilton in championship standings was cut down to 8. Verstappen and the Red Bull team were displeased with what they believed was a light punishment for Hamilton, and Hamilton’s celebratory drive after winning the race.

“Very disappointed with being taken out like this. The penalty given does not help us and doesn’t do justice to the dangerous move Lewis made on track,” Verstappen . Watching the celebrations while still in hospital is disrespectful and unsportsmanlike behavior but we move on.”

“I have reviewed the footage many times and still cannot help but feel that putting a wheel up the inside at Copse, one of the fastest corners in this World Championship, was ill-judged and a huge risk by Lewis to both drivers,” Red Bull Team Principal Christian Horner said after the race.

Following the race, several officials and racers about the crash, with many finding it hard to place complete blame on either driver. “I think it’s a racing incident, it’s very difficult to put the blame on one or the other,” Leclerc told reporters after the race. “Obviously there was a space on the inside, maybe Lewis was not completely at the apex, but it’s also true that Max was quite aggressive on the outside. So things happen, but I think what is most important today is that Max is unharmed and is fine.” 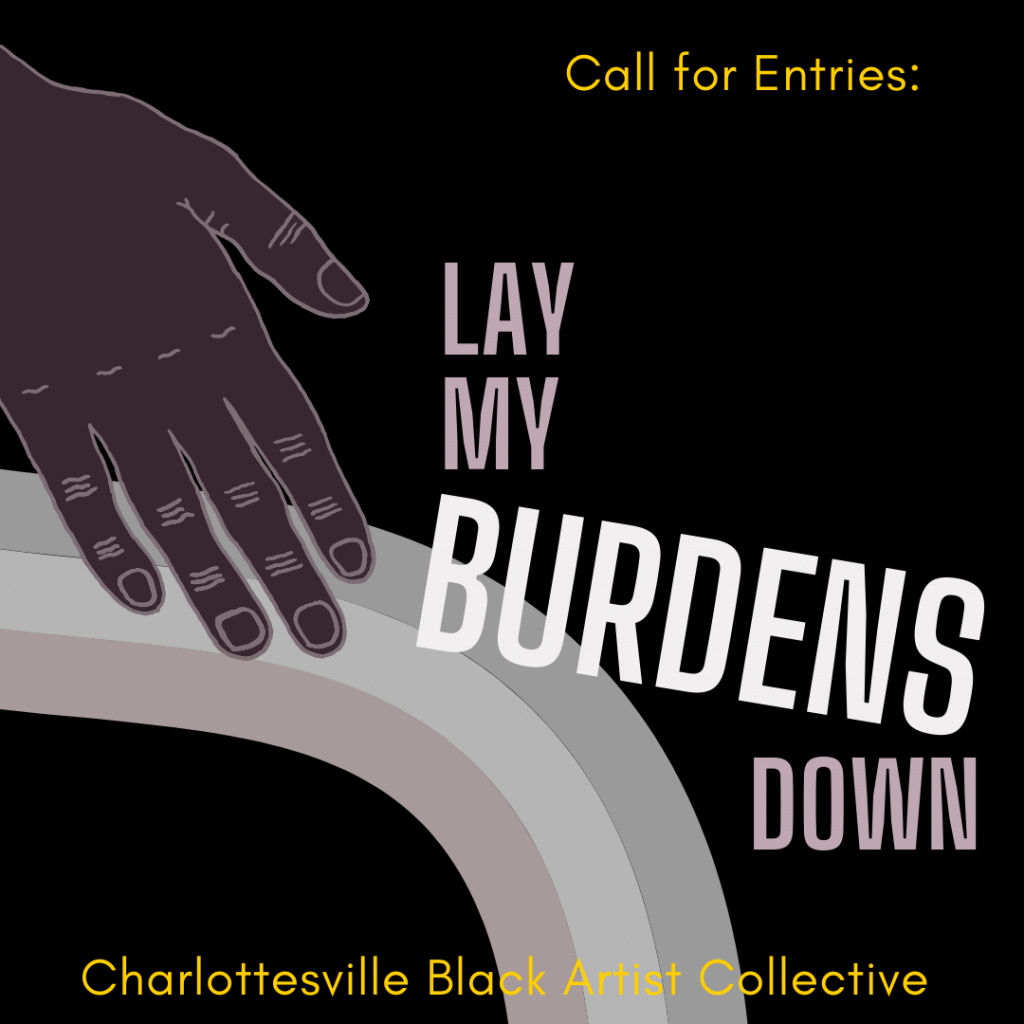 Call for Artists for “Lay My Burdens Down” Exhibition

Living Beyond the Limitations: A Conversation with Darnell Lamont Walker

by Sarad Davenport | Photos by Photographer: Hunnus (IG: @hunnus) We took some time to catch up with Darnell Lamont Walker, a writer for Netflix’s hottest new animated series by Ludacris, “Karma’s World.” Over the last few years, Darnell’s journey has taken him... 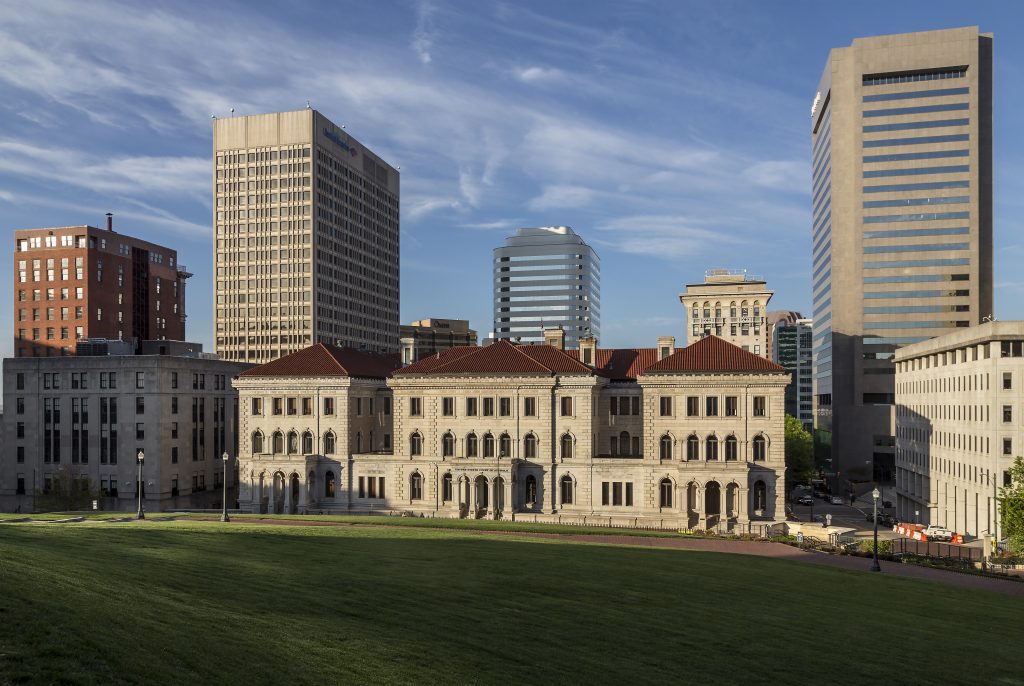 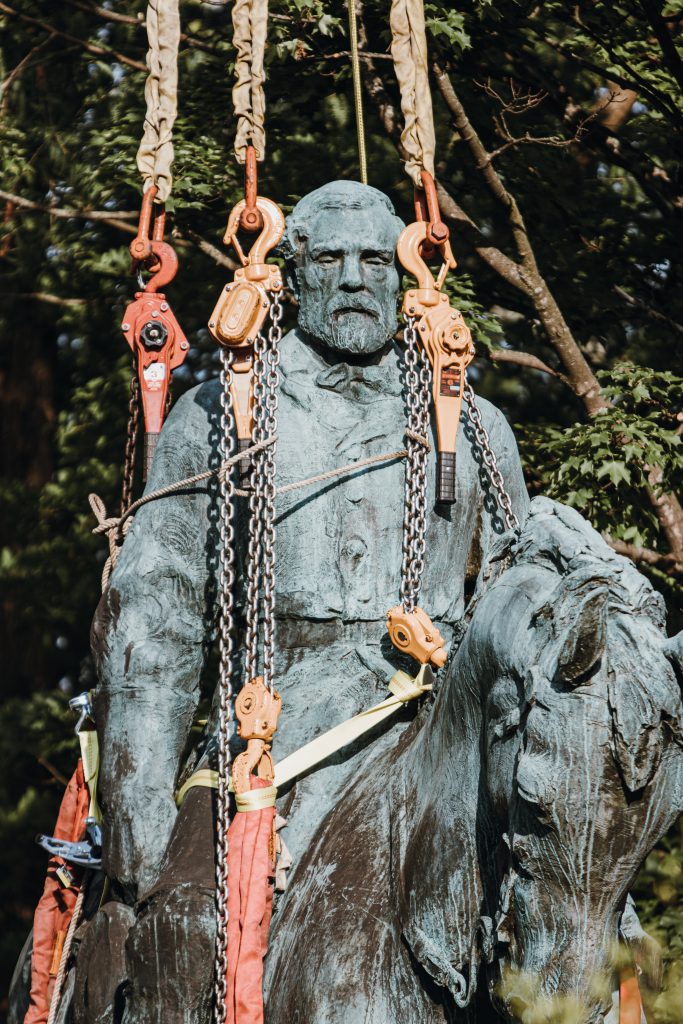 Contributed by Robert Gest III, Ed.D. | Colonel, USAF (Retired) Recognizing the many months of work the Historic Resources Committee (HRC) and its Enslaved Descendant Community consultants have been engaged in, we respectfully wish to add our citizen collaborative...

“I had suicidal thoughts every single day, to the point that I felt like I was being a burden to my family,” Cardi testified. Cardi B’s defamation case against YouTuber Latasha Kebe is underway in Atlanta. The rapper delivered tearful testimony on Thursday about how... 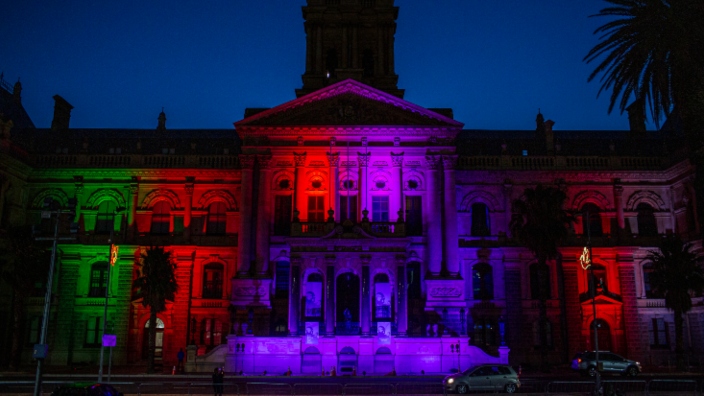 Five destinations in Africa to visit this winter