After an investigation into former President Donald Trump was announced by newly-elected Fulton County District Attorney Fani Willis, some have offered criticism of her pursuit into the alleged election fraud committed during the 2020 presidential election.

According to the Atlanta Journal-Constitution, some believe Willis should put a larger focus on local matters versus spending the time and energy on a nationally relevant case against Trump. Residents and community leaders shared their personal opinion on the inquiry and what they believe the DA should do.

“I need my district attorney to be as motivated to prosecute renegade police as she is to go after a renegade ex-president who is 600 miles away,” said a South Fulton city councilman Khalid Kamau to AJC. 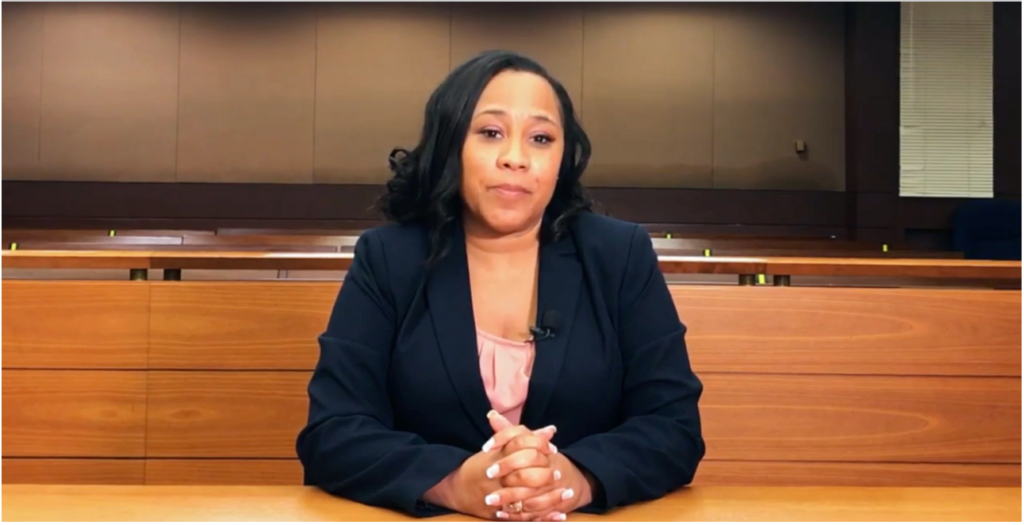 theGrio reported Willis pressed the issue of Trump making a phone call to Georgia Secretary of State Brad Raffensperger in an attempt to change the outcome of the election results. She sent letters to multiple state officials, including Raffensperger, instructing them to preserve any documents involving the infamous conversation that could be relevant to an investigation.

“There’s no way I lost Georgia. There’s no way. We won by hundreds of thousands of votes,” said Trump during the hour-long call. “The people of Georgia are angry. The people in the country are angry. And there’s nothing wrong with saying, ‘you know, um, that you’ve recalculated.’

“All we want is the same attention and energy towards what happens locally here in Fulton County as we do in going after the former presidents,” Stewart said to AJC.

Vince Champion, Southeast regional director of the International Brotherhood of Police Officers, shared similar feelings. The Brotherhood endorsed Willis during her campaign, according to the report.

“We all know the one with President Trump is going to take a long time and probably a lot of resources and we would hope we can get some of these other (cases) that are really more relevant locally out of the way,” Champion said. 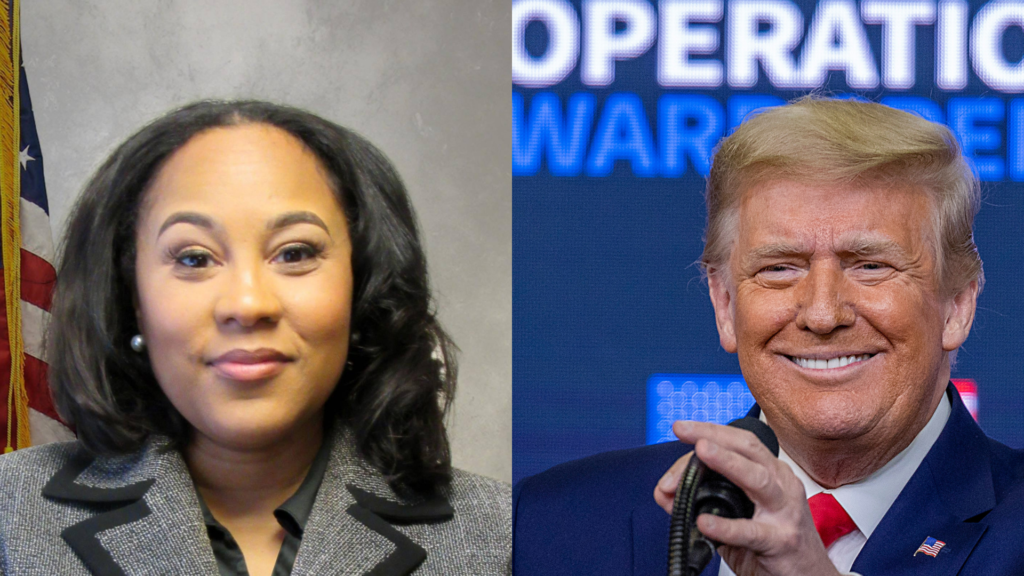 Read More: Why lawsuit invoking the KKK Act against Trump and his minions matters

While some have offered a critique of Willis’s decision to pursue an inquiry into Trump, others have shown support and stood with the D.A. According to Atlanta Journal-Constitution, some residents and leaders expressed confidence in her ability to handle both local and national controversies simultaneously.

“She was hired to deal with criminal acts that happen in her jurisdiction. Period,” said Benny Crane, a community activist in South Fulton. “And she has to follow the evidence where it leads her, no matter who it is. Whether it’s the minions, the governor, or the president of the United States.”

“She can walk and chew gum at the same time,” added  Eric Teusink, an Atlanta attorney. “She’s taking on a lot early on, but she didn’t ask for this to be placed in her lap.”

According to Radio V-103, Willis won the primary runoff election against incumbent Paul Howard, making her the first Black woman elected to the role.

“I don’t want people to think any longer that Fulton County is a place where they can commit a crime and get away with it,” Willis said, according to AJC.