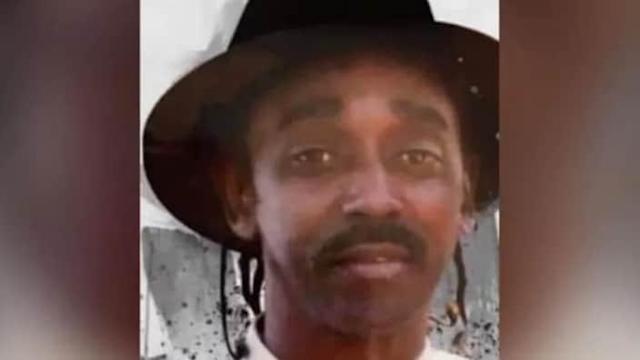 The state of Georgia will pay the family of Julian E. Lewis, a 60-year-old Black man killed by a state trooper in August 2020, $4.8 million in a settlement— the largest settlement in the state since 1990– according to CNN.

Lewis was shot in the face and killed instantly by 27-year-old trooper Jacob Gordon Thompson when he tried to stop a traffic-related offense in Screven County, Georgia.

According to CNN, a statement released by Hall and Lampros said, “While the record-making settlement does not bring back her husband for widow Betty Lewis and other family and loved ones, it sends a powerful message to the State and those in law enforcement and other positions of power that unnecessary use of force against innocent citizens is unlawful, morally corrupt and carries legal consequences.”

Thompson was fired from the Georgia Department of Public Safety and charged with felony murder and aggravated assault but a for fatally shooting Lewis.

When Lewis refused to stop, Thompson gave a brief chase before using a “precision Intervention technique,” sending the car to a stop in a ditch, according to a statement released by Georgia Bureau of Investigation at the time the incident occurred.

Thompson then fired one shot, striking Lewis in the face. Lewis was pronounced dead on the scene.

Lewis’ wife, Betty, and the rest of his family have asked a different grand jury to take a look at the case and the US Attorney’s office said they are in discussion with the FBI about the circumstances of the shooting, according to CNN.

Andrew Kanoris said in a statement, “The events of that August night should never have happened. Shooting an unarmed man without cause is unconscionable, and violates the freedom that the United States Constitution guarantees all individuals. We were prepared to sue the trooper, the department and its leadership asserting both Constitutional claims as well as state law tort claims,” according to CNN.