A Missouri grandmother has made history as the first African American elected to City Council in Hazelwood.

Newly elected Hazelwood Ward 5 Councilwoman Lisa Matlock, 62, was one of two Black women running for council seats. She and Helena Smith, also 62, on the ballot for Ward 7, were featured in a recent Post-Dispatch story about neighborhoods growing more diverse but lacking elected representatives that reflected the demographic changes.

Smith nearly made history herself but lost the race Tuesday to Robert C. Smith, 185 votes to 147.

“It’s nice to know that people are there for me,” Matlock said in a telephone interview with the publication Thursday. “And I’ll be there for them.”

Matlock failed to meet the filing deadline due to a lack of signatures, so she ran as a write-in candidate. 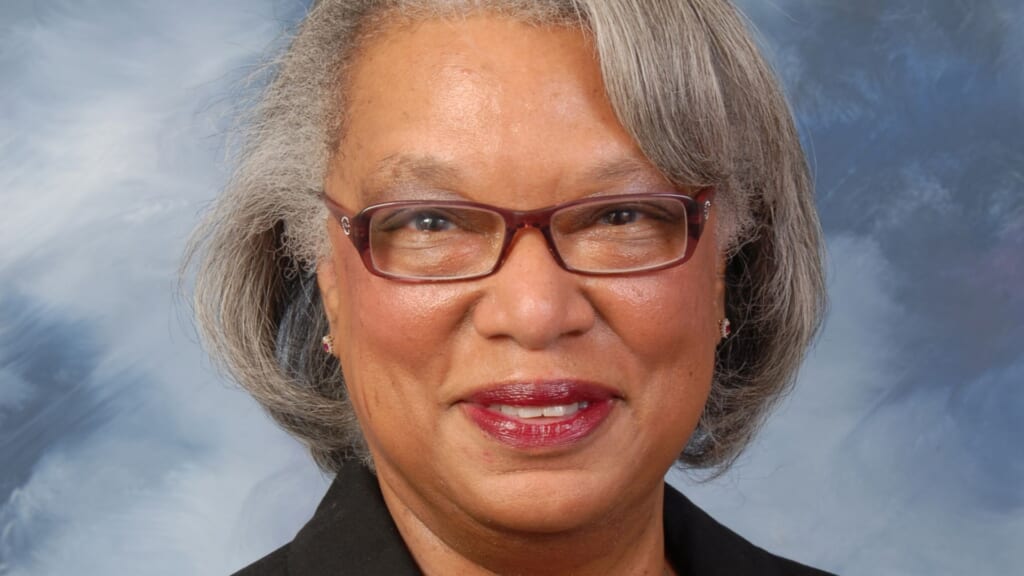 “It’s not a one-person job,” she said. “Everyone has to get involved. We all have to work as one to get our city to where we want it to be.”

#BlackHerStory in the Midwest In 2021, Lisa Matlock made history becoming the first Black person to serve on the Hazelwood, Missouri City Council. https://t.co/ftABVWSX4l pic.twitter.com/7ITXMUlLXa

Matlock was first inspired to run for office after the death of Michael Brown in Ferguson in 2014. She ran for Ward 5 in 2016 but lost the race. In 2021 she was appointed to the seat, becoming the first African American to serve on the council. Matlock also served on the Hazelwood Historic Preservation Commission, according to the report.

Matlock has lived much of her life in North County. She currently holds down two jobs, working in sales and marketing, and at Amazon processing returns.

As a newly elected official, one of her goals will be to provide more affordable child care options for nurses and emergency responders who work long hours.

“Safety all over is really what we need,” she said.

Hazelwood has a population of around 25,000 people, but the demographics are rapidly changing. According to census data, the number of white residents has been drastically decreasing since 2010, while African Americans residents are on the rise, making them nearly equal in number to white residents, according to the report.