Halle Berry, Jennifer Hudson, Anthony Anderson, and Barry Jenkins are set to be honored by the CCA’s Celebration Of Black Cinema & Television.

Berry’s achievement in film cannot be understated with her Oscar win for her performance in 2002’s Monster’s Ball making her the first African American to win Best Actress. Speaking highly of Berry, Shawn Edwards, a CCA board member, shared in a statement obtained by Deadline, “Berry’s iconic performances throughout her career have showcased her brilliance as an actor and blazed the trail for Black performers who have come after her. She has become the personification of excellence as she transitions from being in front of the camera to sitting in the director’s chair.”

Anderson, of course, has earned multiple Emmy nominations for his performance in the critically acclaimed ABC series, black-ish. He will receive the Producer Award for Television, as he also produces black-ish and their respective spin-offs, grown-ish and mixed-ish. He also executive produces To Tell the Truth on ABC, which he also hosts. 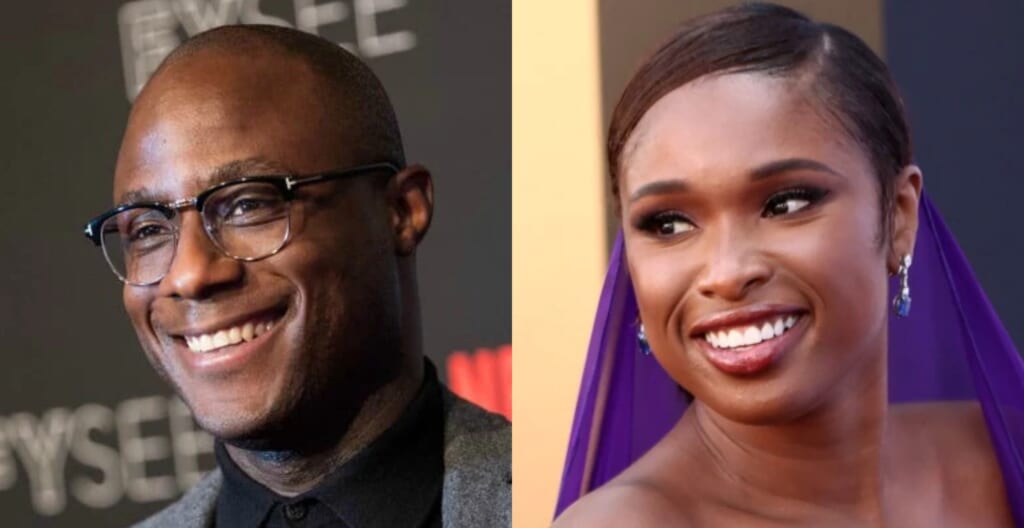 Hudson, who won the Oscar for her performance in Dreamgirls, will receive the Actress Award for Film. The actress and singer is fresh off of her performance as Aretha Franklin in Respect. Barry Jenkins, known for his Oscar-winning film Moonlight among other projects, will receive the Director Award for Television after his adaptation of Colson Whitehead‘s The Underground Railroad on Amazon Prime, which earned rave reviews and multiple Emmy nominations.

Critics Choice Association CEO Joey Berlin shared in a statement regarding the four honorees, “2021 was an incredible year of creativity and growth in film and television, and we’re thrilled to be able to honor the changemakers who are making a difference. Jennifer both starred in and executive produced Respect, giving the performance of a lifetime. Barry transformed the small screen with his innovative and thought-provoking series The Underground Railroad, which he wrote, executive produced and directed, and Anthony has become one of the most prolific and admired producers on television with black-ish, grown-ish and mixed-ish.”

With more honorees set to be announced soon, the event will take place on Monday, December 6.

The post Halle Berry, Jennifer Hudson, Anthony Anderson and Barry Jenkins to be honored by CCA appeared first on TheGrio.