HUD Secretary Fudge says housing is crucial to infrastructure: ‘Foundation upon which we live’

EXCLUSIVE: Housing and Urban Development Secretary Marcia Fudge says housing is the glue to holding Biden’s infrastructure plan together as it is “integral” in the midst of a “housing crisis.”

Surfside apartments collapsing in Florida and an overpass in Washington crashing down on a busy intersection are two recent examples that highlight the immediate structural issues the Biden administration is focused on — infrastructure.

Housing and Urban Development Secretary Marcia Fudge said as we don’t know the cause of the devastation, it has prompted her to look into options to maintain HUD properties. 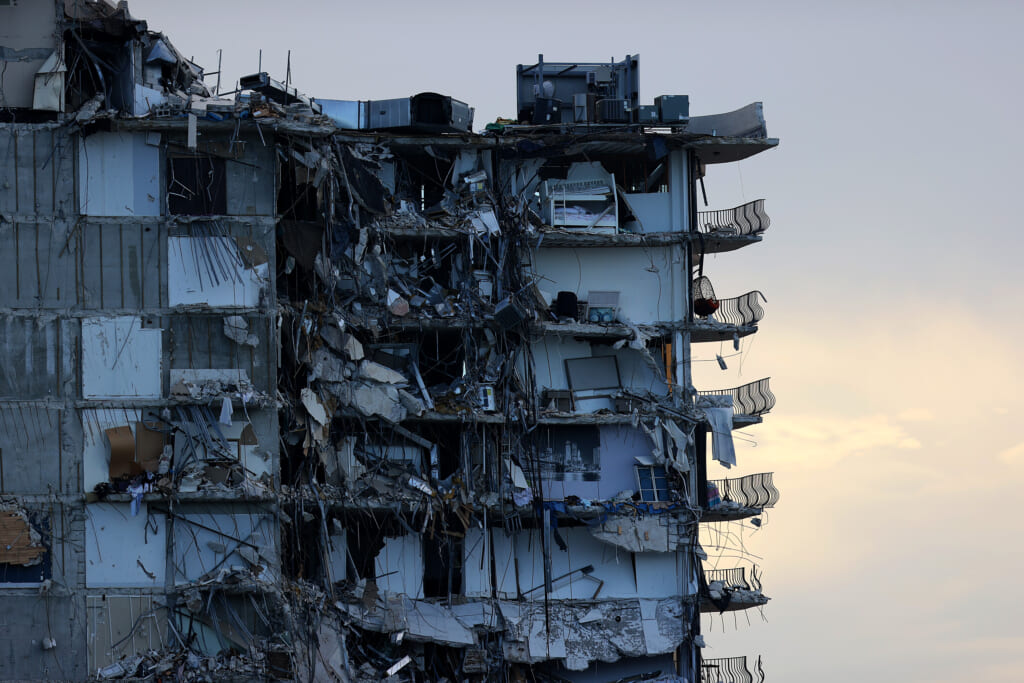 “We have to make sure that we maintain properties. We have to inspect them regularly, and we have to do the things that we know that can make living in public housing safe,” Secretary Fudge told theGrio. “We constantly inspect and repair when repairs are needed.”

Many of the nation’s public housing structures are more than 50 years old lending again to the conversation on infrastructure. President Joe Biden wants to put as much as $40 billion into repairs for public housing, according to Fudge.

The president unveiled a portion of his housing plan during his remarks in Crystal Lake, Illinois on Wednesday as he pushed for Congress to send his infrastructure plans to the Oval Office for his signature.

Overall, the key to reconciliation — a legislative tool available to Democrats to bypass Republican support in the Senate — to the infrastructure bill on Capitol Hill happens to be housing.

Secretary Fudge says housing is the glue to holding this plan together as it is “integral” in the midst of a “housing crisis.”  The crisis touches various levels from affordability, lead pipe abatement, expanding internet access, preventing state and local government evictions and more.

Secretary of Housing and Urban Development Marcia Fudge speaks to the press after taking a tour of a vaccination site at Community of Hope, a community heath center, on May 5, 2021 in Washington, DC. (Photo by Drew Angerer/Getty Images)

Wednesday’s speech is part of a series of efforts this week focused on equality. On Thursday, President Biden and Vice President Kamala Harris will hold a conversation on voting rights and the attack on the constitutional process that restricts Black, brown, disabled, Asian Americans and citizens at large from voting.

Biden will host civil rights leaders on Thursday on the issue to include anti-voting laws backed by some Republican state legislators. Civil rights organizations slated to meet with the president include the National Council of Negro Women, The NAACP, National Action Network, NAACP Legal Defense Fund, The National Coalition of Black Civic Participation, National Urban League and others.

Additionally, Vice President Harris is expected to speak at several events this week on the same issue. The second in command is leading the new push on voting rights as part of her portfolio of targeted policy issues.

The post HUD Secretary Fudge says housing is crucial to infrastructure: ‘Foundation upon which we live’ appeared first on TheGrio.

Source: HUD Secretary Fudge says housing is crucial to infrastructure: ‘Foundation upon which we live’