Ice-T and Cheerios have joined forces to get America moving

The unexpected partnership materialized in honor of American Heart Month.

“When Cheerios called and said they wanted to work together, I said ‘why?’ said legendary rapper and actor Ice-T in a conversation with theGrio. In honor of American Heart Month, he and the iconic cereal are encouraging America to have a “change of heart” by prioritizing heart-healthy eating and creative activities. 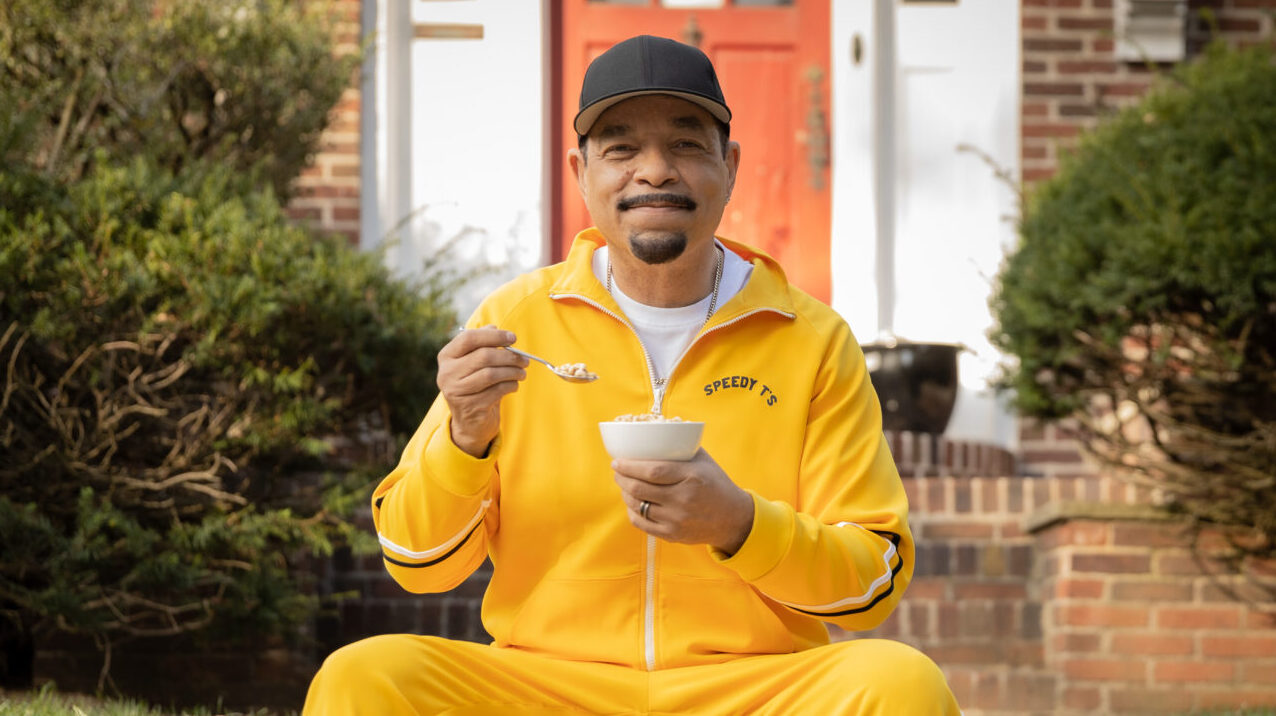 As African Americans are more likely to die from heart disease and are diagnosed with high blood pressure at rates three to four times higher than their white counterparts, Ice-T said it’s time the Black community, in particular, begins to take heart health more seriously. “I’m a player from the streets,” he said. “They told me the two most important things are your health and your freedom.”

As African-Americans seek to turn the corner on heart health, Ice-T said they’re going to have to learn his new favorite dance: the push-away. “As kids, we heard that we had to eat everything on our plates because there were starving kids in Africa,” the longtime Law and Order: SVU star said. “But when you get older, you can’t eat everything on that plate. You’ve got to push it away.”

Ice-T further shared that when his six-year-old daughter was born, he looked at her and told himself, “you can’t die.” While his daughter’s birth reinvigorated his commitment to health, Ice-T said current global events present a similar opportunity for all of us. “The people we’ve lost are gone,” he said. “But we’ve been given a chance to see what’s important and make better decisions, knowing how fragile life is.” 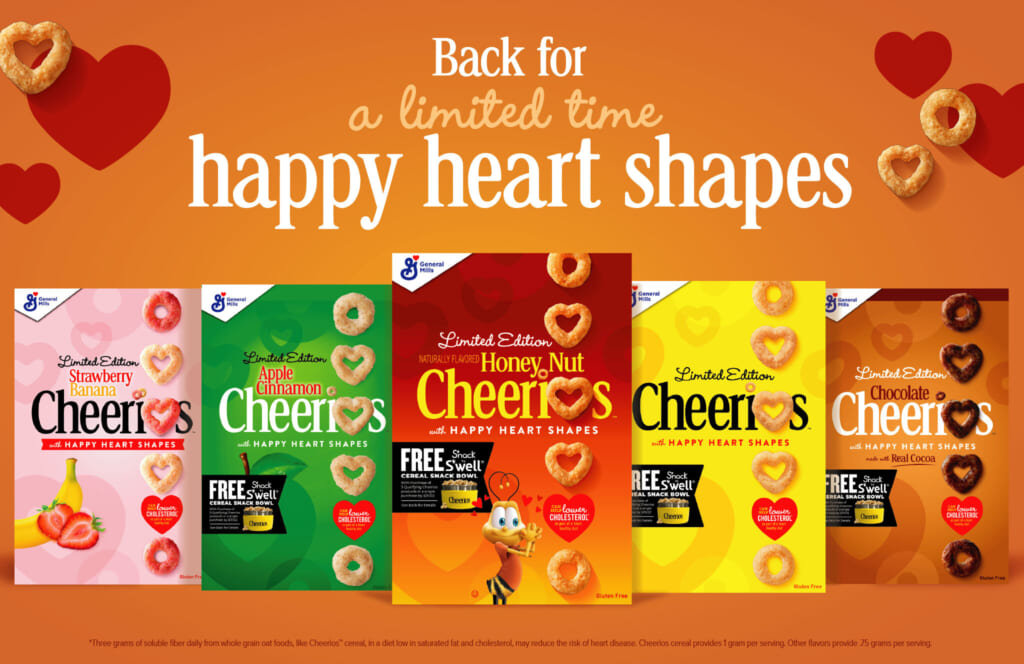 To encourage more heart-health consciousness, for a limited time, Cheerios has once again replaced its recognizable O’s with heart shapes across its various flavors. Additionally, Ice-T and Buzz Bee, the Cheerios mascot, have teamed up for a new “Pour Your Heart Into It” workout series.

Using a QR code located on each box, fans can access walking, stretching, core strengthening and dance workouts narrated by Ice-T. “You know what’s pretty dope about it is they got the anti-hero to lead the campaign and they didn’t ask me to change,” he said. Ice-T, who will turn 64 on February 16, said the interactive campaign is also a wonderful opportunity to highlight the impact of hip-hop culture beyond the music. “Hip hop has gray hair but we’re still active.”

Ice-T said his campaign with Cheerios gives him the opportunity to stress three points of advice to the world: staying in motion, keeping it moving, and doing things in moderation. “My marching orders are simple,” he said. “March. Find a way to make up for all the energy you had in your youth.”

The doting father shared a parting word to Black men regarding the importance of taking care of their health. “It’s not soft to go to the doctor,” he said. “Women have their OBGYN on speed dial. We [often] don’t even have a doctor.” Ice-T said the most important thing men can be is an example. “You want to show your kids the world and all they can be but you’ve got to be around for that.”

The post Ice-T and Cheerios have joined forces to get America moving appeared first on TheGrio.

Source: Ice-T and Cheerios have joined forces to get America moving