I’m Happy That Nikole Hannah-Jones and Ta-Nehisi Coates Are Going to Howard. Now, Howard Folks Get to Be More Insufferable. Yay 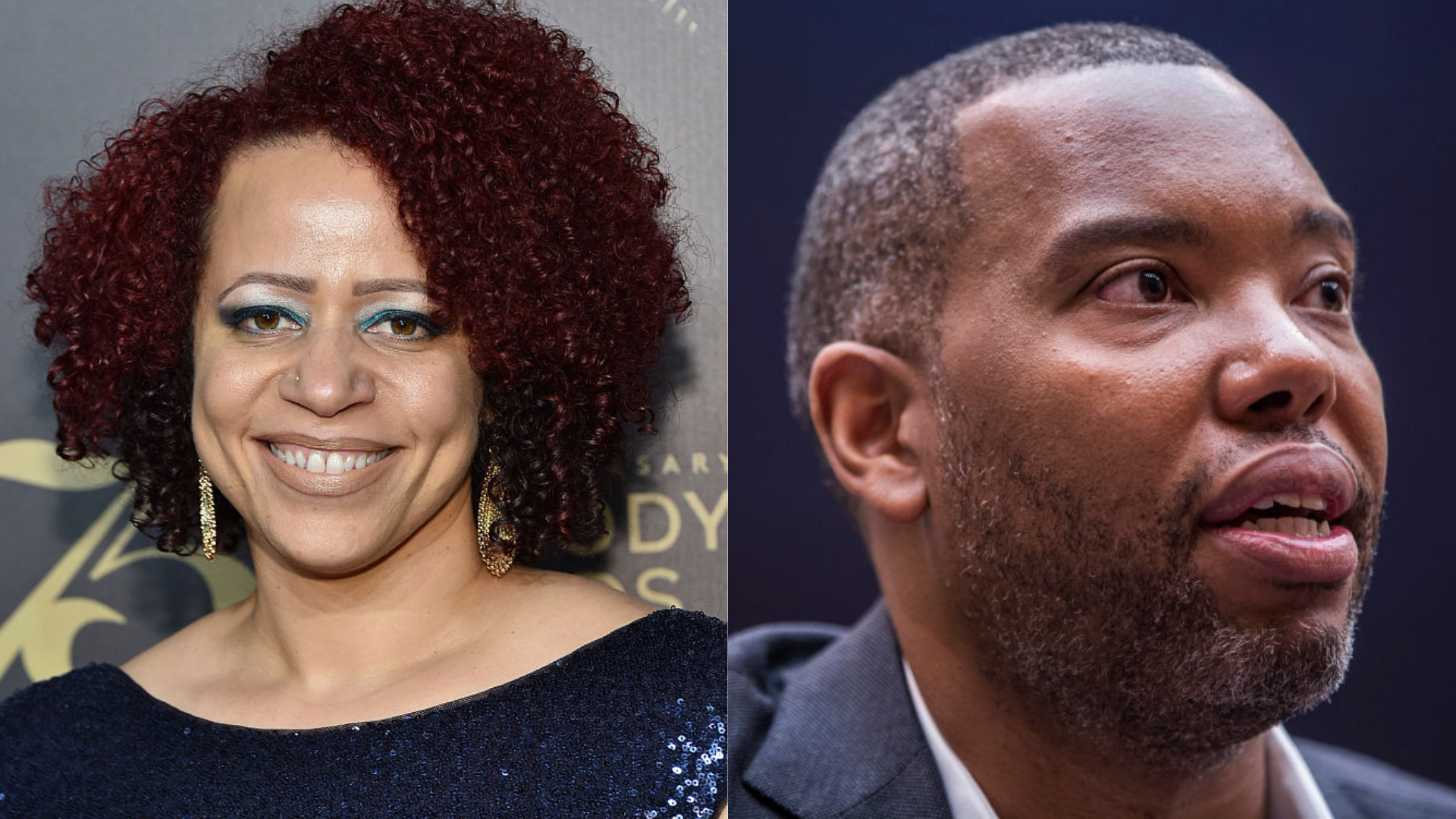 I won’t rehash all of with Nikole Hannah-Jones; if you read and you’re Black there’s a pretty good chance that you already know what the knowing is. Nikole is coming to teach at Howard, bringing millions in fundraising dollars, and with Ta-Nehisi, founding a Center for Journalism and Democracy. I mean, glory day and hosannah in the highest. Before I get to the meat and potatoes of today’s sermon, saints and aints, I would like to say a few good things about this newest news.

I couldn’t be happier to see Hannah-Jones and Coates at The Mecca. In fact, I could probably ONLY be happier if they’d done it in Atlanta at the Atlanta University Center, but Howard is the right landing spot. Hannah-Jones has pointed out that one of her regrets is not going to Howard (presumably) for undergrad, and Ta-Nehisi did attend Howard University as an undergrad. So two of our own are going home. As it should be. I like the idea of two of America’s Black intellectuals, writers and thinkers bringing their talents to one of the premier HBCUs as opposed to going to the Ivy League as I’m sure they both easily could have done. Howard University, for my money, should be the epicenter of Black thought and scholarship, especially as far as HBCUs go. If you’re going to be a crown jewel, then you need to, ya know, crown some jewels. I think this does that and I think it helps make Howard and potentially other HBCUs an attractive landing spot for top tier talent that might otherwise go to certain other schools. It’s the walking it like you talk it, for me.

With all of that said, le sigh, Howard graduates, students, and hell, anybody associated with the school is about to be on an additional tear of insufferability. And look, I went to Morehouse College, I know what an insufferable student body looks like. Hell, I’m quick to let you know when speaking of my institution that the only Black person on the National Mall is one Dr. Martin Luther The King, Jr., who just so happens to be the most famous Black alumnus of our illustrious institution. We have a holiday named after him, too, in case you weren’t aware. Hell, our school was founded on February 14, 1867, a mere few weeks before Howard University, but hey, it makes a difference. And you might know February 14th; some also call it Valentine’s Day. You see my point? Insufferable.

Howard, though, whew chile…they have way more pop culture famous attendees (heheheheh) and alums and now they have freakin’ Vice President Kamala Harris. And until last week it was really awesome that Phylicia Rashad was coming—I’m sure the jury’s out on how great that one is until further notice; my bet is Howard is hoping time and distance drowns out any protests about her presence—and now they done pulled folks the Blackademics (I believe) are excited about, as well? I mean, sheesh. Howard is out here looking like the Howard University in all of the history books I used to read about. And you know what, they’ve earned it. I even have a brother-in-law enrolling at Howard University in the fall—though Howard is acting a plum donkey about some administrative stuff—so my household is awash with Howard pride and excitement. I mean, it’s The Mecca, and T he Mecca is lookin’ really fly these days.

So if you happen to know or see a Howard student, former attendee or graduate running amok in these streets yelling and carrying on about how fly their institution is even though nobody asked, well, I think we have to give them a pass. Howard’s glow is glowing extra glowy right now. Shucks, maybe homecoming will even be dope. Like most HBCU alums, we’re all insufferable about institutions, some with more reason than others. Well, Howard right now seems to have puh-lenty of reasons and well, you know.

Shouts out to the Mordecai Wyatt Johnson Administration Building.

Source: I’m Happy That Nikole Hannah-Jones and Ta-Nehisi Coates Are Going to Howard. Now, Howard Folks Get to Be More Insufferable. Yay