The British YouTuber who helped musicians gain exposure has died, his family confirmed

Jamal Edwards, a British music entrepreneur who championed U.K. rap and grime and helped launch the careers of artists including Ed Sheeran, Jessie J and Stormzy, has died. He was 31.

His mother, broadcaster Brenda Edwards, said Monday that her son died the day before after a sudden illness. She said the family was “completely devastated. He was the center of our world.”

Edwards founded the online music channel SBTV as a teenager in 2006. Frustrated that he could not find the music he loved online, he began filming performances by friends in his west London neighborhood. SBTV now has more than 1.2 million subscribers on YouTube and has helped a generation of performers, including rappers like Stormzy, Skepta and Dave, gain national and international attention. 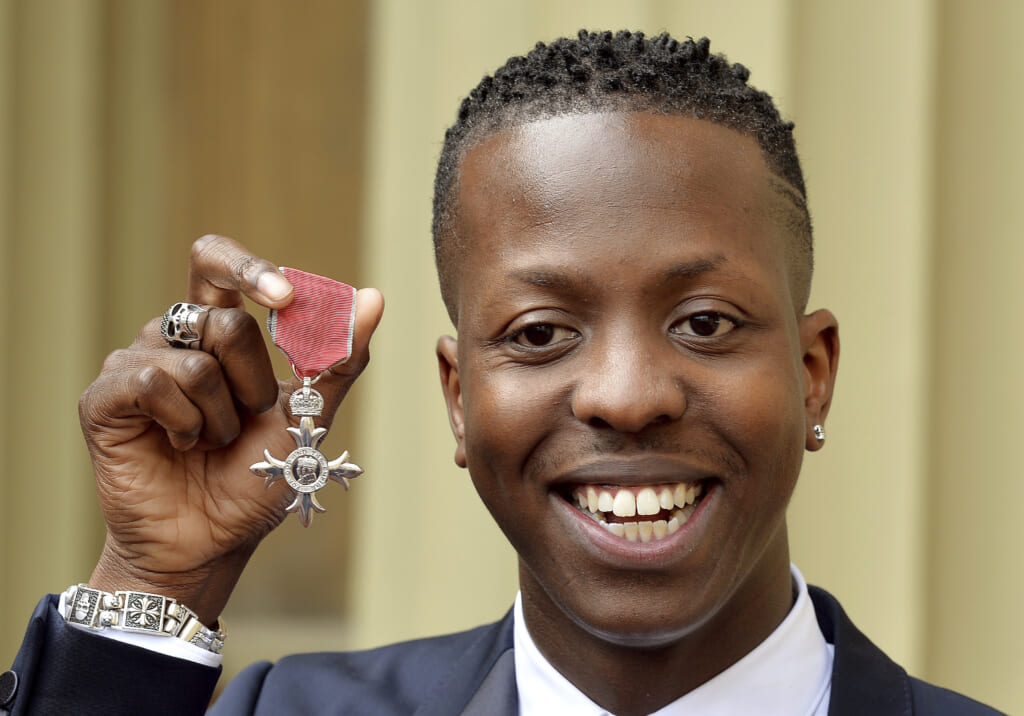 Jamal Edwards holds his Member of the British Empire (MBE) after it was awarded to him by the Prince of Wales at an Investiture Ceremony at Buckingham Palace in London on March 26, 2015. (John Stillwell/PA via AP, File)

“It was a frustration of going to school and everyone talking about ‘How do we get our videos on MTV,’” Edwards later recalled. “YouTube was like a year old. I was like ‘I’ve got a camera for Christmas, I’m going to start filming people and uploading it.’

“Everyone was looking at me like ‘what are you doing, like you can compete with these major corporations.’ But I think I was early enough to believe that I could make a change.” 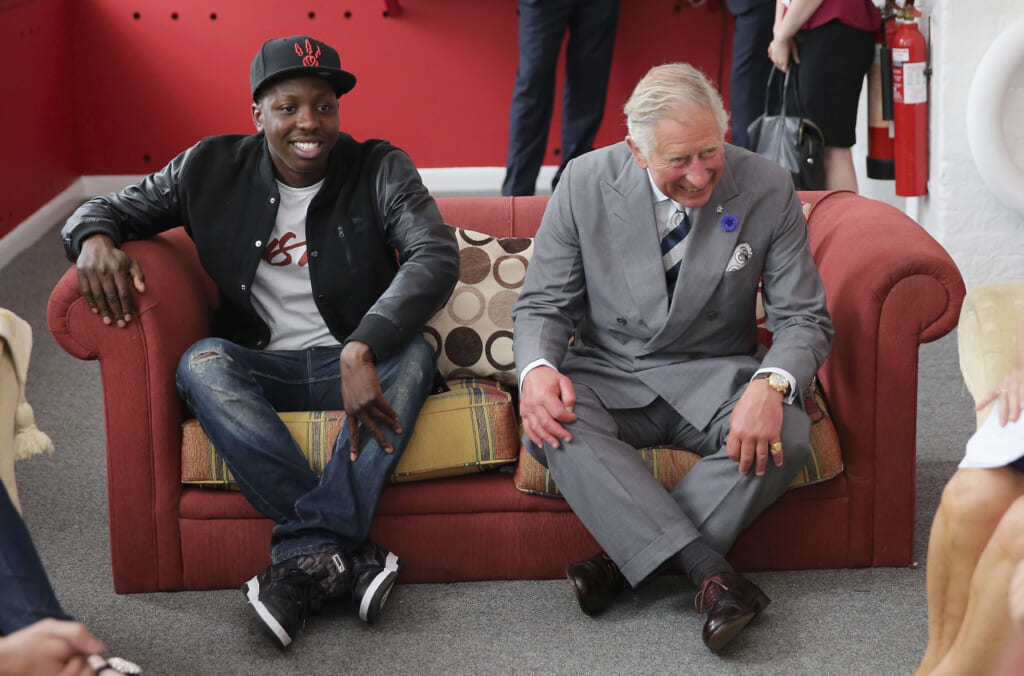 Prince Charles with Jamal Edwards at the launch of the Prince’s Trust Summer Sessions in Chatham, England, July 7, 2013.(Chris Jackson/PA via AP, File)

Edwards was given an MBE, an honor from the queen, in 2014 for services to music and was an ambassador for Prince Charles‘ charity, the Prince’s Trust.

Prince Charles’ Clarence House office tweeted: “Thinking of the family of Jamal Edwards today. His work in music but also as an ambassador for a new generation, including his work for The Prince’s Trust, were an inspiration to so many.” 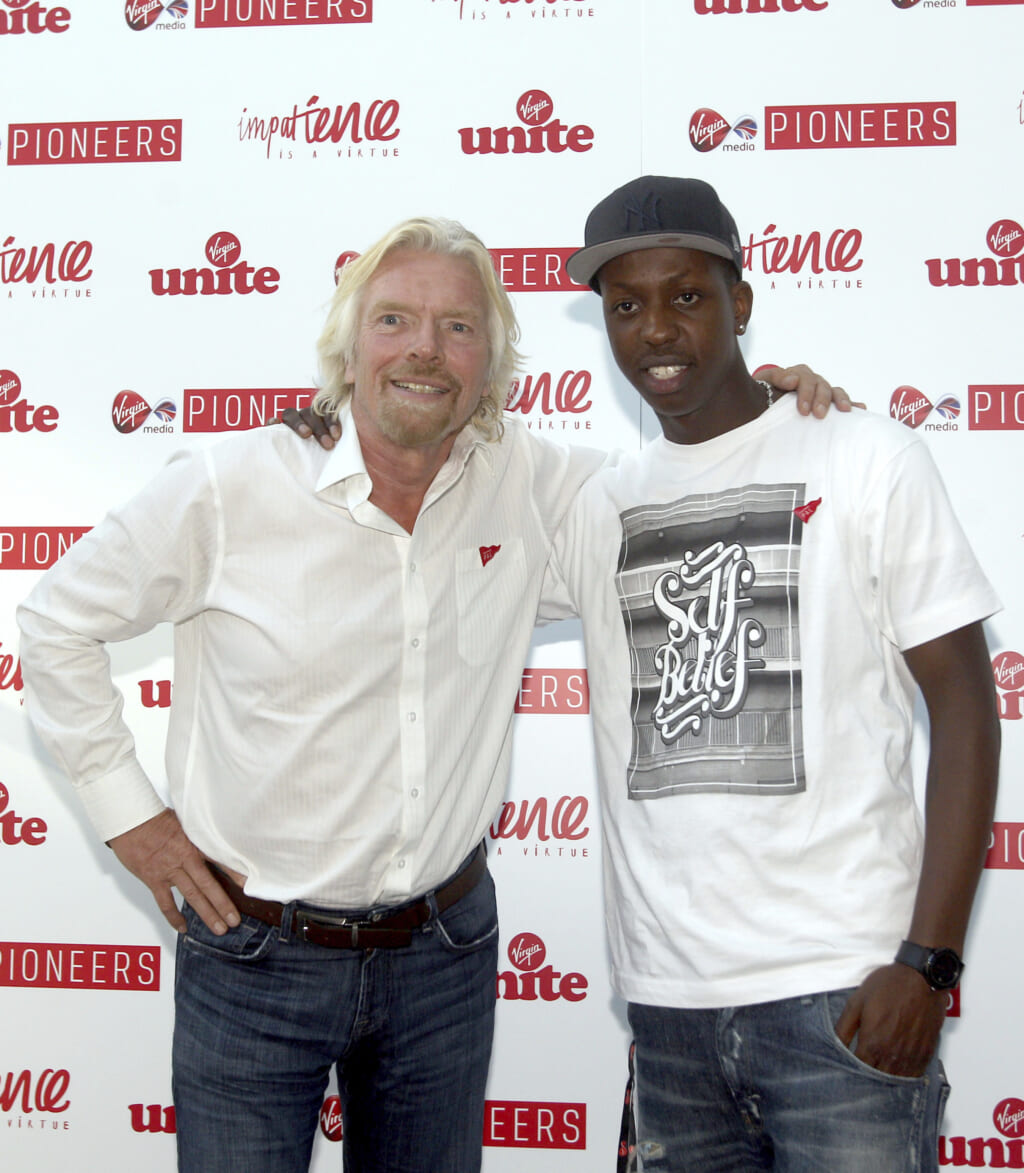 “My first ever interview was with you. Jamal,” singer Rita Ora wrote on Instagram. “Our endless talks on music and the belief you had in me and so many of us before we even believed in ourselves. I’m devastated.”

“Jamal was one of the nicest, most down to earth and humble men I’ve met in this industry. He always gave me time even when no one else would. He was an inspiration and what he achieved in life was truly remarkable.”

Have you subscribed to the Grio podcasts, Dear Culture or Acting Up? Download our newest episodes now!