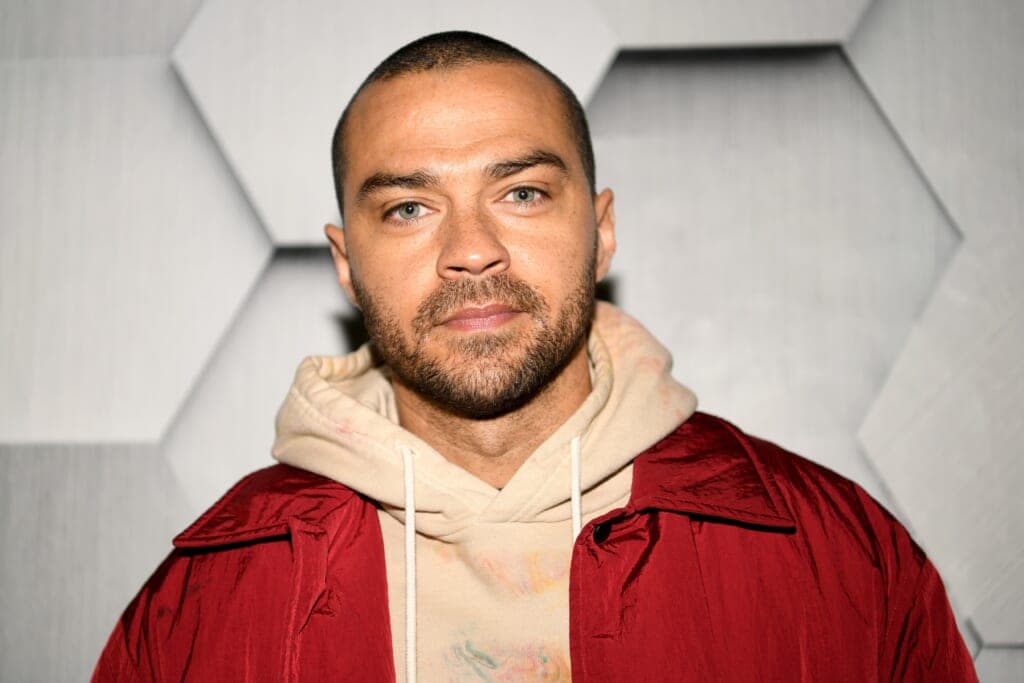 Four students who currently have student loans will split $100,000.

Actor Jesse Williams is co-launching an initiative to help students overcome the adverse impacts of student loan debt, which Forbes says burdens over half of those who attend four-year institutions.

The Pay It Off Fund, introduced by Williams in partnership with scholarship app Scholly, will divvy up $100,000 among four students with outstanding school loan balances of any kind, AfroTech recently reported.

Williams told the outlet he studied at “grossly under-resourced” schools while growing up in Chicago and incurred debt while attending a predominantly white college.

Jesse Williams attends the 2020 Sundance Film Festival – Digital Aerosol And The Re-Imaginarium: A Fireside Chat With Kahlil Joseph And Jesse Williams Panel at The Ray on January 26, 2020 in Park City, Utah. (Photo by Morgan Lieberman/Getty Images)

He later became a high school teacher in Philadelphia and said these experiences shaped his understanding of the “distressing reality of the public school system.”

Christopher Gray, founder of the award-winning Scholly app which helps students find and apply for financial support to help them through college, told AfroTech: “For most people, paying for college doesn’t end when they’re awarded scholarships or when they graduate.”

The app connects students to thousands of scholarships ranked in order by compatibility with the user’s profile, and thus far has helped students access over $100 million, according to its website.

“Student loan debt follows many people into senior citizenship, possibly creating a lifetime of missed opportunities, wealth, homeownership, travel, etc.,” Gray said. “Through our various programs and partnerships, our goal is to eliminate debt to, in turn, help people create their own financial freedom.”

Williams told the outlet that the partnership formed naturally as he sought to bring his own wisdom to Gray’s innovative efforts to make scholarship access easier for students.

We’re teaming up with @iJesseWilliams help you pay back your student loans! ????

It takes 60 seconds or less to apply! Click the link below! #SchollyPayItOff

According to the Education Data Initiative, Black Americans who earn bachelor’s degrees on average face $52,000 in student loans each, compared with Forbes’ report that the national average owed by student borrowers nationwide is $28,950.

The application is open until July 1 to all students with a school loan, with fund dollars awarded based upon the amount of debt faced by the student. To apply, click here.