Kevin Strickland, exonerated after 43 years, is now a millionaire thanks to generous donors

A GoFundMe created to support Strickland has received more than $1.3 million in donations from the general public.

The general public has donated more than $1.3 million to the recently exonerated Kansas City, Missouri man who spent more than four decades in prison for a crime he didn’t commit.

Kevin Strickland, 62, had his 50-years-to-life prison sentence for a triple homicide set aside by a Missouri judge on Tuesday after evidence presented by attorneys with the Kansas City-based Midwest Innocence Project proved he didn’t commit the crime.

In May, the Jackson County Prosecutor’s office in Independence, Missouri agreed to support Strickland’s exoneration after reviewing the new evidence uncovered by his lawyers. 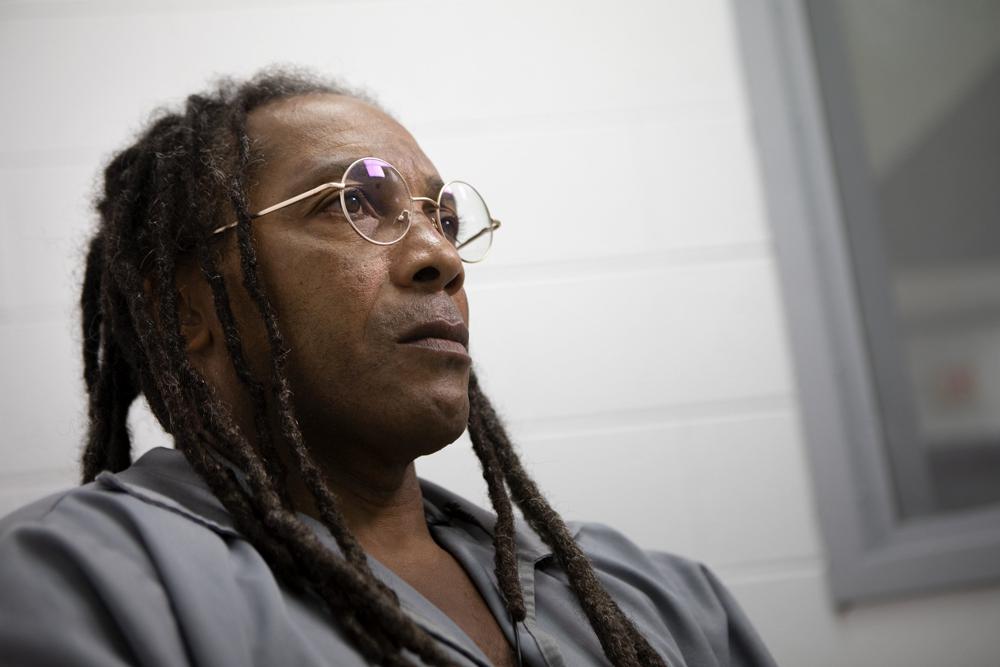 Innocence Project attorney Tricia Rojo Bushnell created a GoFundMe page for Strickland in June to help him find a home and pay for his daily needs after his anticipated release.

“What would Mr. Strickland be released from prison to face? A world that he does not know much about,” Bushnell wrote on his GoFundMe page.

“There is no Missouri statute to compensate a person wrongfully convicted of a crime and later found innocent, unless through DNA, and that is not the case here,” she continued. “Mr. Strickland needs financial support to care for his basic needs upon his release from prison. Mr. Strickland has suffered an unimaginable atrocity and no one helped him. Today, he needs your help.”

“Thank you all for your support!” Bushnell wrote in a campaign page update on Nov. 23. “All funds go directly to Mr. Strickland, who the state of Missouri won’t provide a dime to for the 43 years they stole from him.”

Strickland spent 43 years behind bars before his release earlier this week. His incarceration was the longest wrongful imprisonment in Missouri history, according to The National Registry of Exonerations and CNN.

He told CNN he was “still in disbelief” after being released. “I didn’t think this day would come,” said earlier this week.

In 1979, Strickland was convicted of one count of capital murder and two counts of second degree murder for the April 25, 1978 shooting deaths of three people, according to KSHB-TV. The late Cynthia Douglas, a fourth victim and the only person to survive the shooting before dying decades later in 2015, had testified in 1978 that Strickland was at the scene of the triple murder after investigators suggested to her that Strickland’s hair matched her description of the shooter’s, the outlet reported.

But Douglas, who admitted drinking cognac and using marijuana the night of the murders, recanted her story in 2009 after learning Vincent Bell and Kilm Adkins confessed to the crime and testified that Strickland wasn’t involved. Bell pleaded guilty to three counts of second-degree murder for his role in the murders and named two other accomplices who were never arrested. 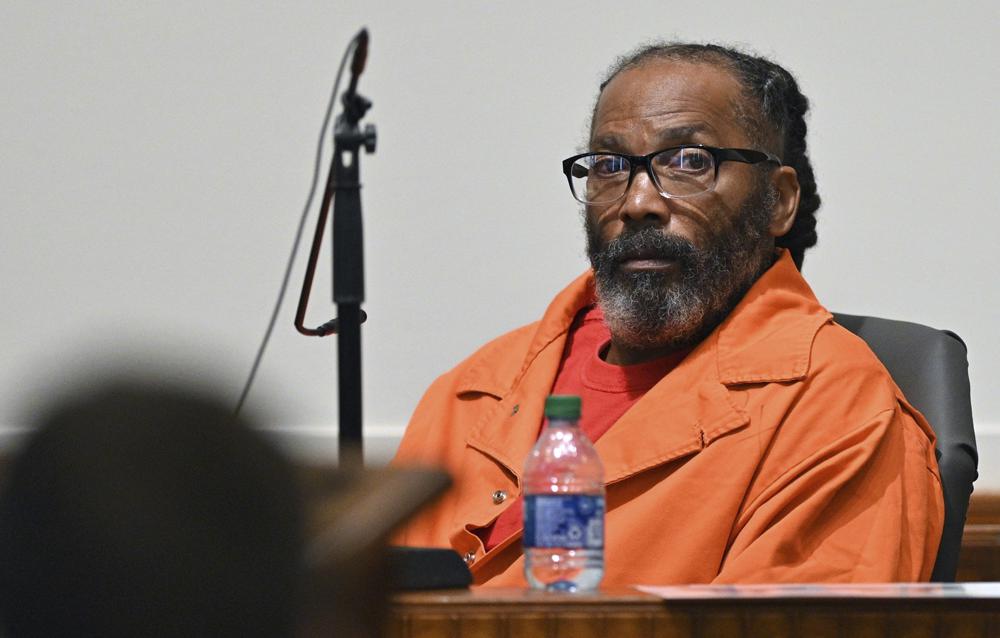 Strickland’s fingerprints didn’t match the ones found on the murder weapon in 2020, when the Kansas City Police Department and the Jackson County Prosecutor’s office conducted an analysis.

Earlier this year, Jackson County prosecutor Jean Peters Baker and chief deputy prosecutor Daniel Nelson wrote a letter to Strickland’s attorneys saying their office had recommended to authorities that Strickland be released based on all the aforementioned evidence presented after his conviction.

“For these reasons and others, Kevin Strickland’s conviction should be set aside, and he should promptly be released and exonerated,” the attorneys wrote. “This was a thin conviction to begin with and the evidence of conviction has now been eviscerated.”

The post Kevin Strickland, exonerated after 43 years, is now a millionaire thanks to generous donors appeared first on TheGrio.

Source: Kevin Strickland, exonerated after 43 years, is now a millionaire thanks to generous donors