The festival, created by legendary actor/director Robert De Niro is back in-person in New York City

The 2021 Tribeca Film Festival is in full effect in NYC and the star-studded event is bringing people back together now that they’ve returned to an in-person festival.

During a recent episode of theGrio’s podcast, Acting Up, Tribeca’s VP of Immersive Programming, Loren Hammonds, revealed all the ways he and his colleagues have curated the impressive list of projects and how they plan to keep people safe amid the ongoing pandemic. 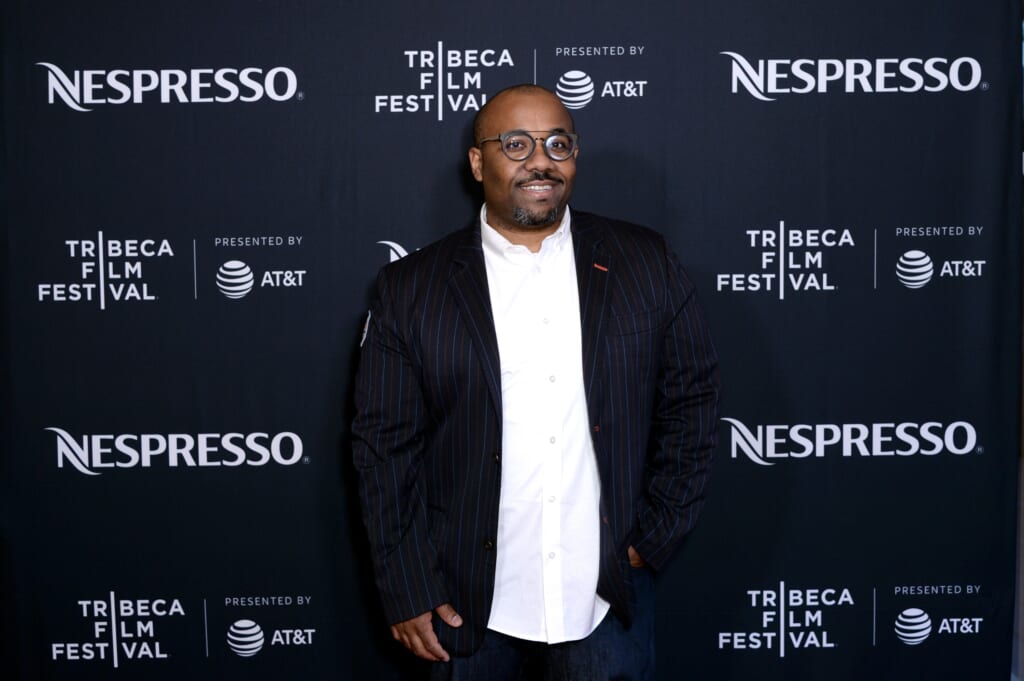 “We have some great pieces that are outdoor for the first time in immersive and things that people can do from across the globe,” Hammonds said. “Not to mention our Tribeca At Home selections, where you can actually experience the festival wherever you are in the United States.”

He continues, “That was important because even though restrictions are lifting, we understand not everyone can travel or not everyone is vaccinated or feels comfortable traveling. We want to make sure that we’re opening up our program to everybody and really democratizing it by like giving everybody a chance to see what Tribecca is all about.

Regardless of the fact that everyone who’s vaccinated can now walk around without a mask, we are asking everyone to keep their masks on. We’re not asking for proof of vaccination. We have these socially distant pods where essentially you can sit with four people from your own group or two people from your own group, and they’re all distanced from each other. When you’re in the pod, if you’re eating or drinking, take off your mask.”

The 12-day festival features outdoor screenings, intimate talks, immersive experiences, and thought-provoking discussions with creators, creatives, and some prominent figures like Stacey Abrams, Lena Waithe, and Dave Chappelle, among others.

Indoor events, like the screening of Chappelle’s latest project at Radio City Music Hall, will require proof of vaccination for all attendees.

Festival-goers can expect to see films starring Hollywood heavyweights like Don Cheadle, Brian Tyree Henry, and Van Jones, as well as lesser-known talents who are finally getting a chance to shine.

This year’s festival also offers several films that center on the ongoing pandemic.

“People still were submitting films at the same level that they have in the past, even with the production shutdown. I think people were working in post-production and they were ready to to to give us some films to look at, so that’s that’s been really great,” Hammonds said.

“We saw tons of films that were pandemic-themed and shot on Zoom. Everything you can imagine. Most of those did not work, but there are a select few that we programed that I’m really, really excited for people to see how creators have dealt with with the pandemic.”

The Tribeca Film Festival runs from June 9-20. Check back with theGrio for more news and reviews all week long.

Check out the full conversation with Hammonds on Acting Up.

The post Loren Hammonds takes us Inside the 2021 Tribeca Film Festival on ‘Acting Up’ appeared first on TheGrio.

Source: Loren Hammonds takes us Inside the 2021 Tribeca Film Festival on ‘Acting Up’