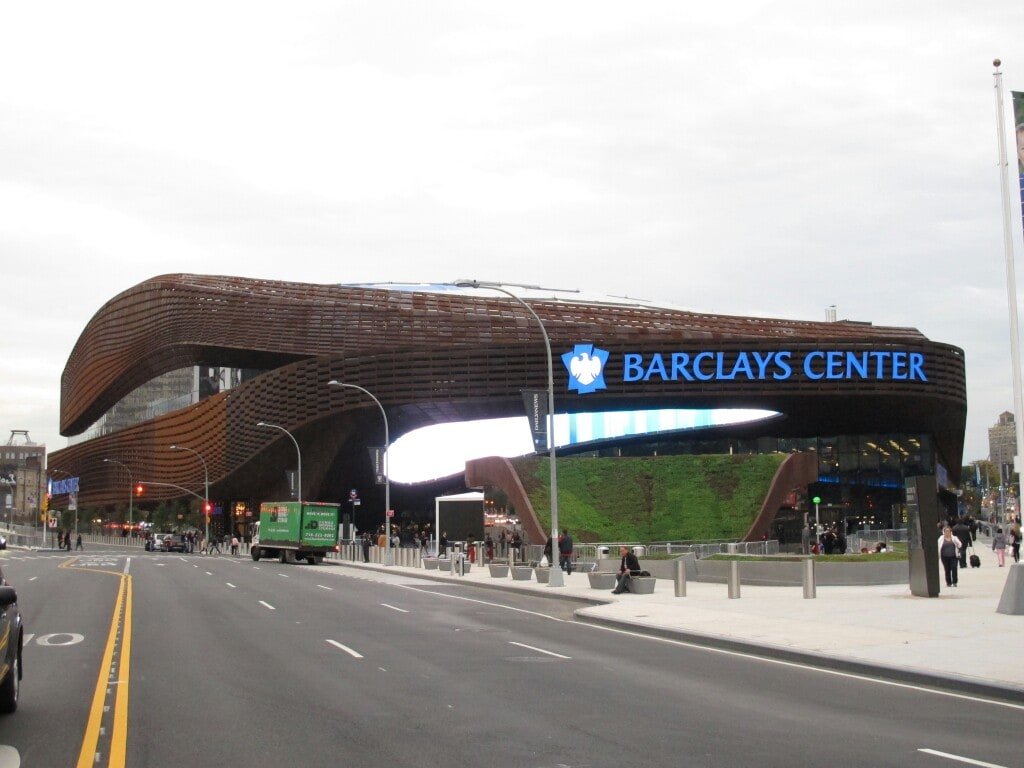 A false alarm about an active shooter at the Barclays Center in Brooklyn early Sunday morning spurred a stampede for cover that left several hospitalized with injuries.

A series of loud noises were reportedly heard in the arena shortly after midnight following a boxing match between Devonte Davis and Rolando Romero. It caused a panic that escalated as initial rumors and reports spread that the sounds were gunshots, per The Washington Post.

“After investigating the incident at the Barclays Center this morning, we determined that no shots were fired,” local police tweeted on Sunday.

After investigating the incident at the Barclays Center this morning, we determined that no shots were fired. pic.twitter.com/mlqVXeHp29

“There was some kind of sound disturbance where people became a little afraid — some ran toward the Barclays Center, some ran away from it,” Navarro said. “People are banging into each other, so you had 10 individuals — no children — who had minor injuries and went to area hospitals at approximately 1 o’clock outside the location.”

Barclays Center in Brooklyn, New York, taken from the corner of Atlantic Avenue and Flatbush Avenue. (Via WikiCommons)

Among the crowd rushing for safety was tennis superstar Naomi Osaka, who said in a tweet that she was “petrified” when she suddenly “heard shouting and saw people running, then we were being yelled at that there was an active shooter and we had to huddle in a room and close the doors.”

“I really hope everyone made it out safely, since I’m tweeting this we made it out ok,” the four-time Grand Slam champion added.

A teen who said he was riding an escalator in the Barclays Center when the loud noises rang out told WABC-TV: “I was so confused, my adrenaline was pumping, I was just thinking how am I going to get out of here.”

The scare occurred amid a revival of nationwide calls for lawmakers to implement stricter gun control measures after mass shootings in recent weeks at a grocery store in Buffalo, New York and at an elementary school in Uvalde, Texas.

“We’re used to brawls at boxing events but recent headlines and the panic of the crowd made many of us worried that our worst fears would come true,” boxing reporter Ryan Songalia told the New York Post.

The post Loud sounds mistaken for gunshots cause panic at Barclays Center in Brooklyn; 10 injured appeared first on TheGrio.