The 36-year-old writer, director and producer has inked a lucrative, multi-year deal with Apple, just one week after the surprise cancellation of her hit HBO drama Lovecraft Country. 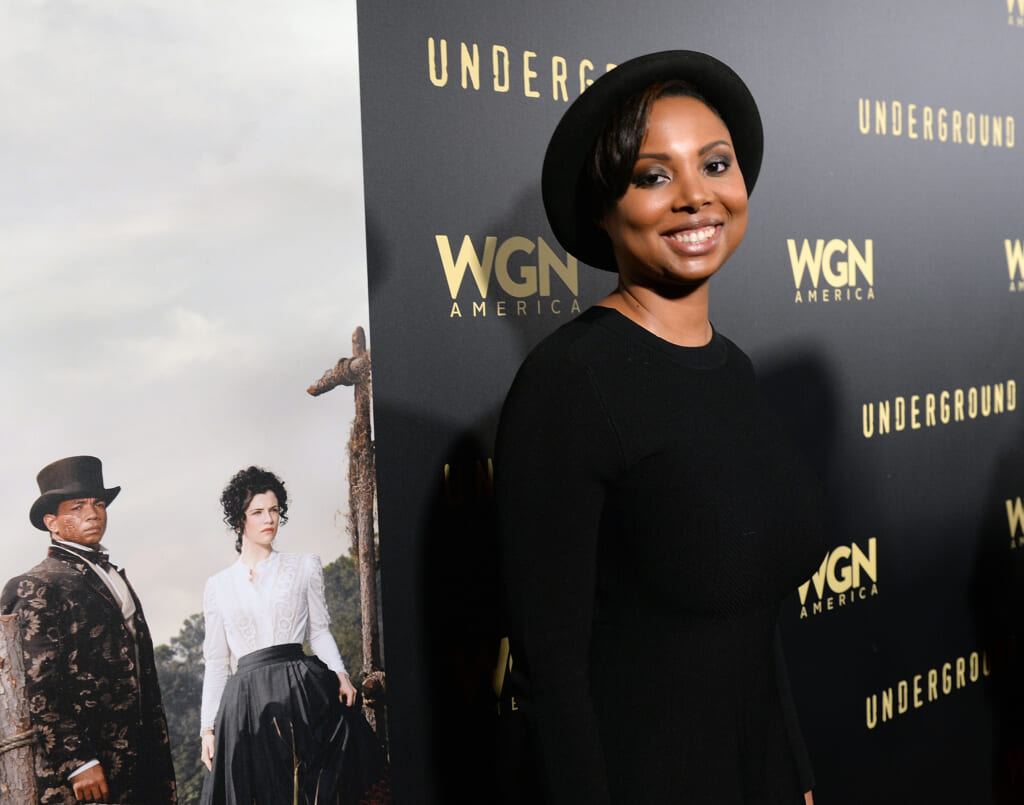 Lovecraft Country took the world by storm after its release in 2020, garnering high praise from critics and earning a nomination for best drama series at the Golden Globes earlier this year. Based off of Matt Ruff’s 2016 namesake novel, the fantasy drama series explores themes of race, horror, power and love through a supernatural lens.

The show’s creative team, whose list of producers included the likes of Jordan Peele and J.J. Abrams, was allegedly in the midst of planning a second season set to be called Lovecraft Country: Supremacy when HBO opted not to renew the series, causing uproar from fans.

A taste of the Season 2 Bible. Wish we could have brought you #LovecraftCountry: Supremacy. Thank you to everyone who watched and engaged. ????✊???? #noconfederate pic.twitter.com/BONbSfbjWg

“Wish we could have brought you #LovecraftCountry: Supremacy. Thank you to everyone who watched and engaged,” Green tweeted after news of the cancellation broke.

Singer-songwriter and actress Chloe Bailey of Grown-ish and Chloe x Halle fame tweeted she was “really sad” about the cancellation of her “favorite show.”

Despite the show’s abrupt end, Green has many new projects in the works, many which began before the Apple deal.

She is set to write and produce the next Tomb Raider movie, a reboot of “Blaxploitation” film Cleopatra Jones and new film The Mother, starring Jennifer Lopez. Green is also executive producing the new action film Fuel alongside Smollett.

Green rose to fame in 2016 following the release of her WGN series Underground, which depicted stories of the Underground Railroad. She co-created and executive produced the show, which also starred Smollett and ran for two seasons.

The NYU-graduate has also contributed to shows like Sons of Anarchy, Helix, Heroes, and Spartacus.

With her new Apple deal, she reunites with worldwide video chiefs Zach Van Amburg and Jamie Erlicht, as well as head of programming Matt Cherniss and head of communications and publicity Rita Cooper Lee, all of whom collaborated with Green on Underground.

So does that mean season 2 of #LovecraftCountry will be on Apple TV? pic.twitter.com/uovN5VzsfE

Apple TV+ has had a number of original hit shows since debuting in November 2019, including Ted Lasso, The Morning Show, and Truth Be Told. Green will be joining a star-studded list of producers with similar deals, including Idris Elba, Tracy Oliver, Jon Stewart, and Julia Louis-Dreyfuss.