Man gets 50 years for firing shot at Illinois police officer 

A man convicted of shooting at a Decatur police officer last year, setting off a police pursuit and standoff, has been sentenced to 50 years in prison.

A Macon County judge sentenced Marcus D. Boykin, 40, on Friday to 50 years for his attempted murder conviction and another 36 years for various weapons offenses and other charges. Those sentences will run concurrently with Boykin’s 50-year prison term. 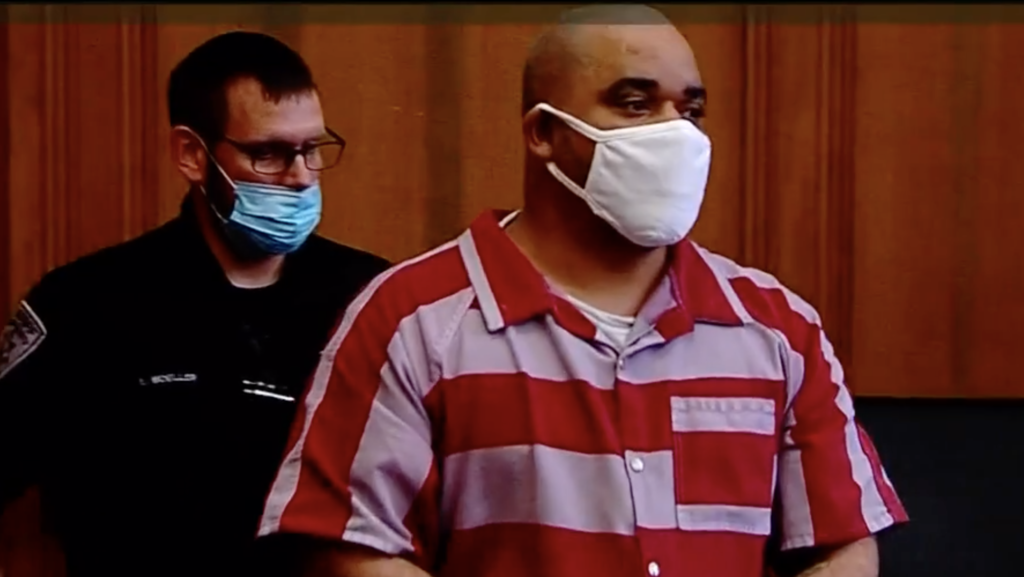 A jury had convicted Boykin in February of attempted murder for firing a shot in June 2021 at Decatur Police Officer Chris Snyder, the (Decatur) Herald & Review reported.

During his trial, jurors were told that Boykin drove right up to Snyder’s parked squad car and fired a single shot at him from almost point blank range.

Boykin was arrested following a police pursuit and a standoff with officers.

“When something like this happens to one of us, we all feel it, we suffer from it, we all suffer from the emotional aspects of a situation like this,” Brandel said after Friday’s hearing.

The post Man gets 50 years for firing shot at Illinois police officer  appeared first on TheGrio.