Ne-Yo is once again crediting the pandemic for saving his marriage.

The R&B singer and songwriter recently appeared on Good Morning Britain and shared how the COVID-19 health crisis had an unexpected side effect. The pandemic strengthened his union with Crystal Renay Smith.

“The pandemic saved my marriage. We were talking full-on divorce. It forced us to sit down and talk about our problems and re-connect with our kids. There’s only so much FaceTime you can do,” he said on Thursday.

“In the pandemic, we lost a lot of people, but in my case it helped a lot of instances in my life. We had brutally honest conversations.”

The 42-year-old entertainer was on the outlet to promote his new single “What If“, a release that delves into past loves and how things could be different. His better half had her doubts.

“‘What If’ is a conversation starter, it’s about a relationship and what could have happened if you did what you were supposed to,” he said.

“[It’s] a very dangerous song for a married man. My wife was like, ‘Is there something you want to tell me?’ ‘Babe this is not about me, I write about other people’s situations too.’”

Ne-Yo joked that his wife told him “Hmm, you’re on the couch tonight.”

Despite her reaction to the song, the couple is in a much better place in their marriage. He announced in February 2020 that the two decided to divorce after four years of marriage.

“It’s not a sad thing, it’s more of us realizing that — long story short, I’m never gonna talk bad about her. I’m not that person. There’s nothing bad to say about her. She’s a fantastic woman. She’s the mother of my children and she’s always gonna be that and I will always respect her,” Ne-Yo explained at the time.

Ne-Yo relayed to GMB that having difficult conversations got them to this new start.

“We’re actually stronger now than we were before,” he added. “Now we feel like we can really talk to each other.” 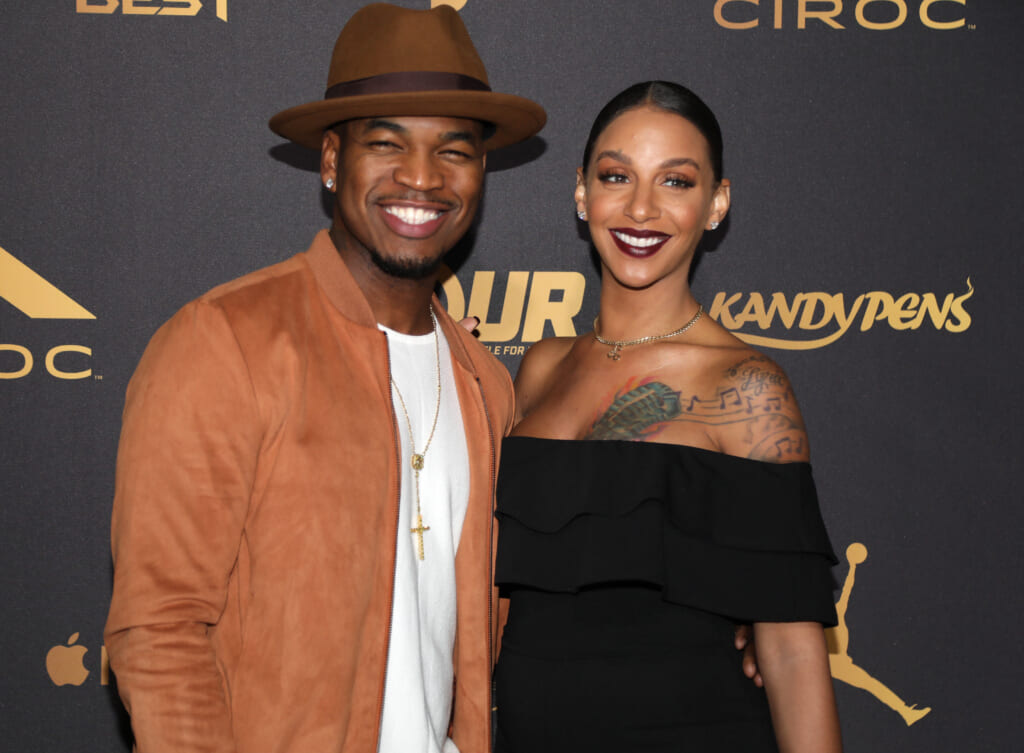 Ne-Yo added, “We got to that place, and that almost broke us.”

It’s not the first time that Ne-Yo has given credit to the pandemic for saving his marriage. He told Chicago Morning Show host Kendra G. in May 2020 that COVID’s death toll made the couple prioritize better.

He also made similar comments in June on The Talk.

“The quarantine kind of forced us to sit still, block out the noise from the world, you know the world can get very, very loud, and we tend to let the world’s opinion mean more in certain situations than it should,” he said. “We’re actually stronger now than we were before; now, we feel like we can really talk to each other.”

Have you subscribed to the Grio podcasts, ‘Dear Culture’ or Acting Up? Download our newest episodes now!TheGrio is now on Apple TV, Amazon Fire, and Roku. Download theGrio today!