Love & Hip Hop: Miami star Amara La Negra has given birth to a set of twins who have already amassed more than 60,000 followers on Instagram.

Their page, Las Royal Twins, has several photos, including one of their famous mom on a hospital bed, where it appears she is getting ready for a C-section. 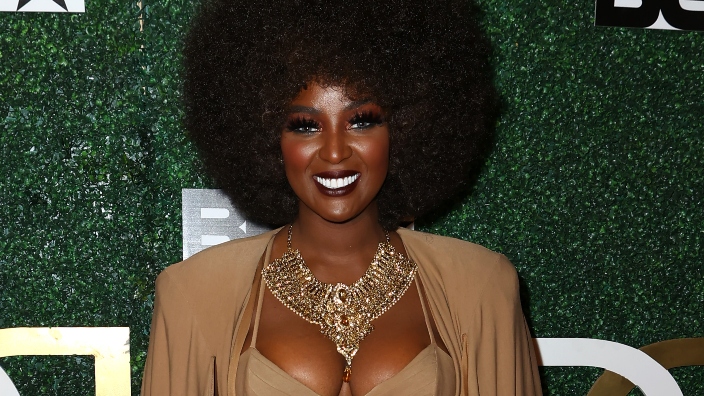 The Miami Herald is reporting that La Negra has had a “tumultuous journey” to motherhood. Before getting pregnant with the twins, who were born March 23, she suffered a miscarriage.

As previously reported by theGrio, the reality star shared her devastating news on social media. “I cried for days cause I really did want to have that baby! I’m not getting any younger and Iv always been afraid of waiting too long til it’s too late,” La Negra wrote on Instagram in a post last fall that has since been deleted.

La Negra’s boyfriend, Allan Mueses, is originally from the Dominican Republic, as is she. He is reportedly a realtor and CEO of his investing service company, SolucionesAllan, according to Reality Titbit. Mueses has two daughters of whom he often shares photos on his Instagram page.

“Grateful to God for the blessing of becoming the father of two beautiful twins. I will love and protect you with everything,” Mueses wrote on Instagram earlier this week.

In a cover story about her pregnancy for People En Espanol last fall, La Negra said, “I was nervous. The first thing I thought about was in my work and my projects, having to tell my mom: ‘My life is going to change!’ I’m not going to lie, it took me like two days to process everything that had just happened. I started to cheer myself up because at the beginning [I felt] a lot of fear.”

Most recently seen on Season Four of the Love & Hip Hop: Miami, La Negra shared with Connectradio.fm last year that the show has “opened up major doors” for her, including for her singing career.

“You’re going to see new music, new music videos and everything now,” she said. “I’ve just been holding on to it waiting for the show to come out so I could be like ‘Look at this!’”