Several pre-taped episodes of the show will be aired through May.

After only one season on the air, Nick Cannon’s eponymous syndicated daytime talk show has been canceled.

According to Variety, several pre-taped episodes will carry the show through May. Two additional episodes were filmed Thursday and will be the last ones of the season. 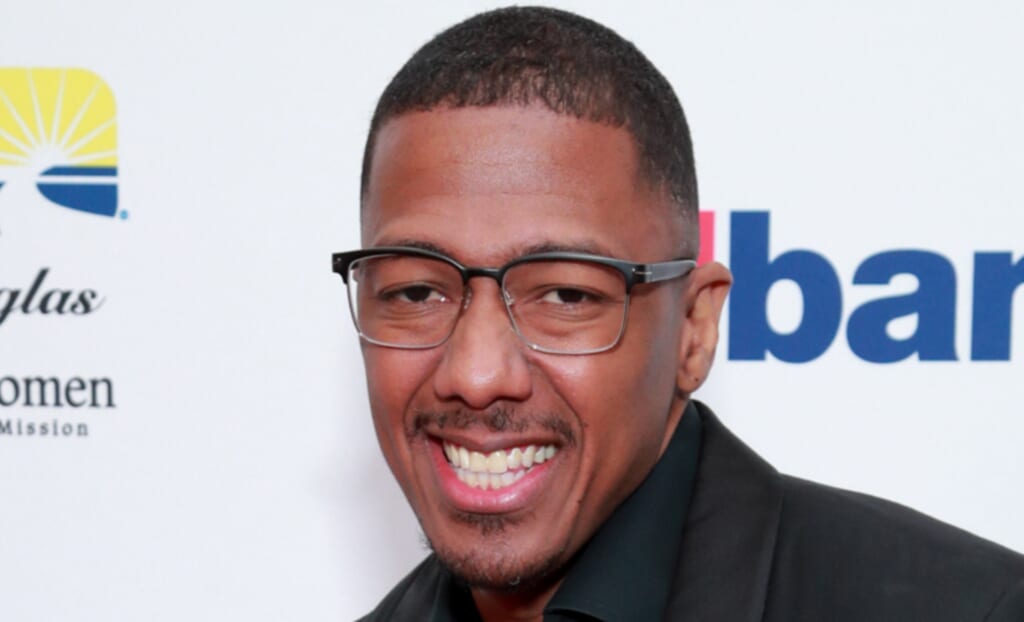 Deadline reported that “the original plan had been for the show to go on a five-week hiatus while Nick Cannon is busy filming Fox’s The Masked Singer and VH1’s Wild ‘N Out, with the crew getting a week of pay during the break.”

The production company behind the show, Debmar-Mercury, instead decided that the Nick Cannon show “will permanently shut down production, with the crew getting severance.“

The cancellation follows reports that Cannon’s show got off to a rocky start with low ratings and abysmal reviews. Nick Cannon was originally set to air in the fall of 2020, but was put on hold after Cannon offended the Jewish community with remarks he made on his podcast. After he apologized, the show launched in September 2021.

“It’s never easy to cancel a production with clear potential but, after a great deal of deliberation and examining various options, we have made the difficult business decision to end production on Nick Cannon,” Mort Marcus and Ira Bernstein, co-presidents of Debmar-Mercury, said in a statement. “We plan to offer viewers original episodes of the daytime talk show through the remainder of this season. Our thanks go to the very talented Nick Cannon and our wonderful production team, and we wish Nick continued success with his many hit ventures.”

“If The Wendy Williams Show ends or she doesn’t come back to the show, they would feel comfortable sliding Nick into the 10am slot which immediately follows the local news broadcast,” one source explained to The Sun in November.

“That is the plan for filling the time in the New York market. Other stations around the country that similarly carry both shows back-to-back will likely follow New York’s lead,” the insider added.

Williams has been sidelined due to her ongoing medical issues, including a battle with Graves’ disease. The season 13 premiere of her syndicated daytime talk show was delayed several times and once the show kicked off last fall, a slew of celebrities and A-list influencers rotated as guest-hosts in Williams’ absence.

Debmar-Mercury announced last month that The Wendy Williams Show is ending its run this season and Sherri, a new daytime talk show hosted by Sherri Shepherd, will fill the timeslot this fall.

The post Nick Cannon’s talk show gets the axe after just one season appeared first on TheGrio.

Source: Nick Cannon’s talk show gets the axe after just one season