Obama opens up about absent father, figuring ‘how to be my own man’

Former President Obama is a devoted dad, but says his life has been shaped by the absence of his own father.

Obama and rock icon Bruce Springsteen have partnered for the new Spotify podcast, “Renegades: Born in the USA.” The sixth episode, “Wrestling with Ghosts: American Men,” is framed by the former president and musician questioning each other about what it means to be a good father and about masculinity. 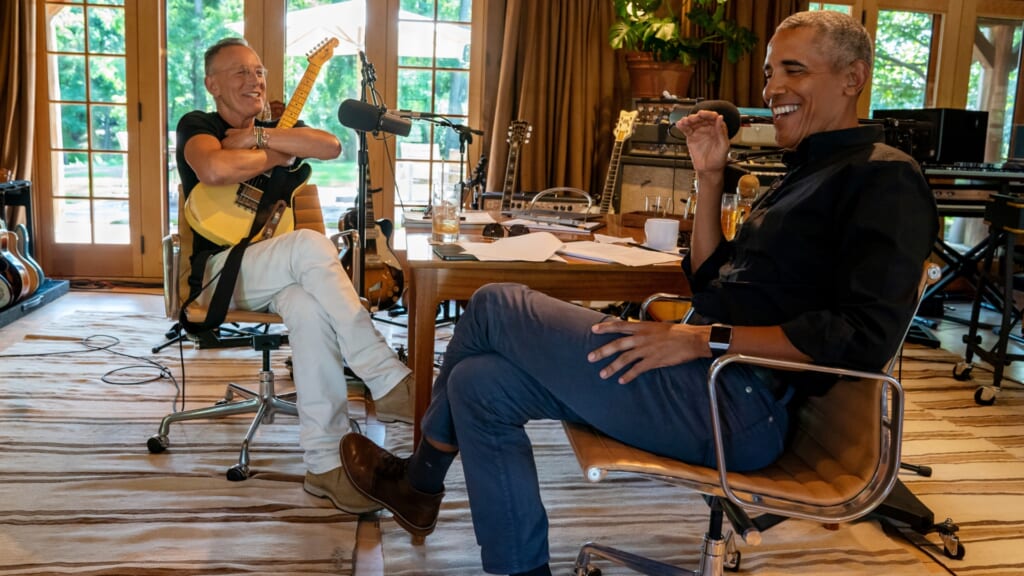 Both of them shared that their childhoods were shaped by absent fathers. Obama, the son of Barack Hussein Obama Sr. and Stanley Ann Dunham, previously wrote about his father in his 2004 memoir Dreams From My Father. He recounted the meeting of his parents on the podcast which premiered Monday.

“My father grows up in a small village in the west… northwestern corner of Kenya. And my father goes from herding goats to getting on a jet plane and flying to Hawaii and traveling the harbor and suddenly he’s incommodious,” Obama said.

“And… in that gap, in that leap from a really rural, agricultural society to suddenly him trying to pretend he’s sophisticated, man-about-town, I think something was lost there. Something slipped. And so… Although he was extraordinarily confident and charismatic and, by all accounts, could sort of run circles around people intellectually,” he continued. 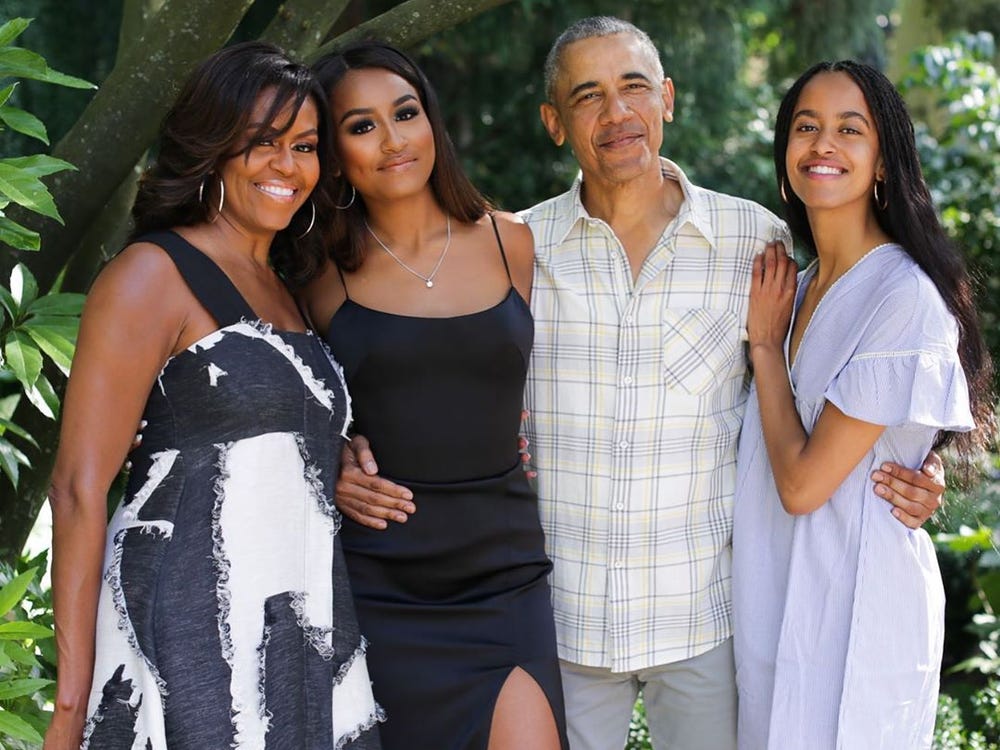 Obama further explained that his father was emotionally scarred and damaged when he met his mother at University of Hawaii at Manoahe. However, his father soon got a scholarship to Harvard which altered the course of his family.

“He’s willing to have my mother and me go with him, but I think there’s cost issues involved and they separate. But they stay in touch. He goes back to Kenya, gets a government job and he has another marriage and another set of kids,” Obama explained.

Obama recalled that he met his father for the first and last time when he was eight The two spent a month together.

“Because I had no way to connect to the guy. The guy is… you know, the guy is a stranger who’s suddenly in our house. So he leaves. I never see him again. We write. When I’m in college and I decide, ‘If I’m going to understand myself better, I need to know him better.’ So I write to him and I say, ‘Listen, I’m going to come to Kenya. I’d like to spend some time with you.’ He says, ‘Ah yes. I think that’s a very wise decision for you to come here,’ Obama said.

“And then I get a phone call probably about six months [before] I was planning to go, or a year before planning to go and he’s been killed by a car accident. But two— two— two things I discovered later or understood later. The first was just how much influence that one month that he was there had on me in ways that I didn’t realize. So, he actually gave me my first basketball. So I’m suddenly obsessed with basketball…”

In an Instagram post, Obama expanded further on what he and his father did during the time they spent together and what a lasting impression it left.

“His short visit had a profound impact on my life. My father gave me my first basketball and introduced me to jazz. But for the most part, the visit left me with more questions than it answered, and I knew I would have to figure out how to be a man on my own,” he wrote.

The two men reflected on how the ghosts of their fathers haunted them in some ways.

“And so as I got older I think part of what happens to me— You know, Michelle always wonders sometimes, “Why is it that you just feel so compelled to just do all this hard stuff? I mean, why don’t you— what’s this hole in you that just makes you feel so driven?” Obama said.

Obama continued by stating that he has tried to prove his worth to “someone that’s not there anymore.”

“I think part of it was kind of early on feeling as if, “Man, I got to live up to this. I got to prove this. Maybe the reason he leaves is because he didn’t think it was worth staying for me and I will show him that… you know, he made a mistake not hanging around because I was… I was worth investing in.”

The episode can be listened to in full below.

The post Obama opens up about absent father, figuring ‘how to be my own man’ appeared first on TheGrio.

Source: Obama opens up about absent father, figuring ‘how to be my own man’