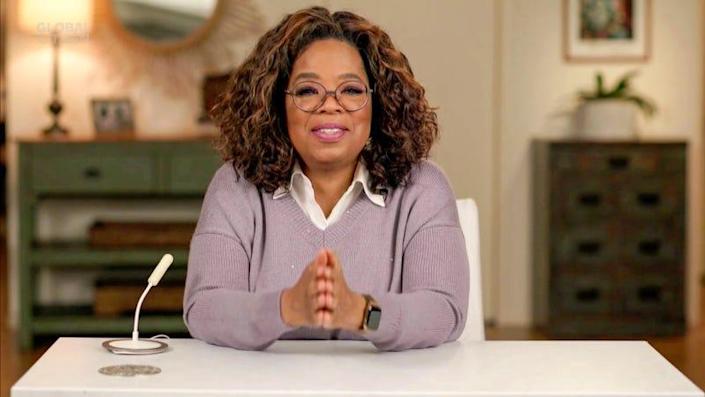 Listen kids, there was a time when if Oprah Winfrey told you to read a book, you ran out to the actual brick and mortar book store and bought it. In the literary world, an “Oprah’s Book Club” sticker was as good as gold. Now the former talk show host is being recognized for her years of support, as reports that the former talk show host is being honored by the PEN/Faulkner Foundation with its inaugural Literary Champion Award, “a lifetime achievement prize for contributions to literacy and for inspiring younger readers and writers.”

In case you’re too young to remember, each month on her talk show Oprah would introduce a new book to her audience, who would then spend their days reading it before the author appeared on the show for a discussion. Obviously, book clubs weren’t new, but she made them popular again. Think of all the books and authors who were discovered and given a chance because Oprah recommended them. Since she ended The Oprah Winfrey Show, the media maven has continued her book club in O, The Oprah Magazine.

“Oprah Winfrey is a literary force field,” PEN/Faulkner Board Vice President Mary Haft said in a statement. “She has been like a lighthouse, standing sentry and shining a beacon of light onto literature and into the lives of writers and readers.”

In recent years the OWN CEO has been focused on producing TV and films through Harpo Productions, notably shepherding Queen Sugar, Greenleaf, Selma and upcoming The Color Purple movie musical. Of course, she can still break out the interview skills for special events like Oprah with Meghan and Harry and Adele One Night Only.

Whatever you think of her influence, there’s no denying that Oprah made book clubs a mainstream part of life again, and kept brick and mortar bookstores in business for a while. This is a 100 percent well deserved honor.