While the world waits for the officers who killed Breonna Taylor to be arrested and charged in her death, there has been some progress with an officer related to the case.

Major Kim Burbrink, who was in charge of the unit that included the officers who participated in the botched raid on Taylor’s apartment last March, has been demoted and reassigned, according to Louisville’s WDRB. 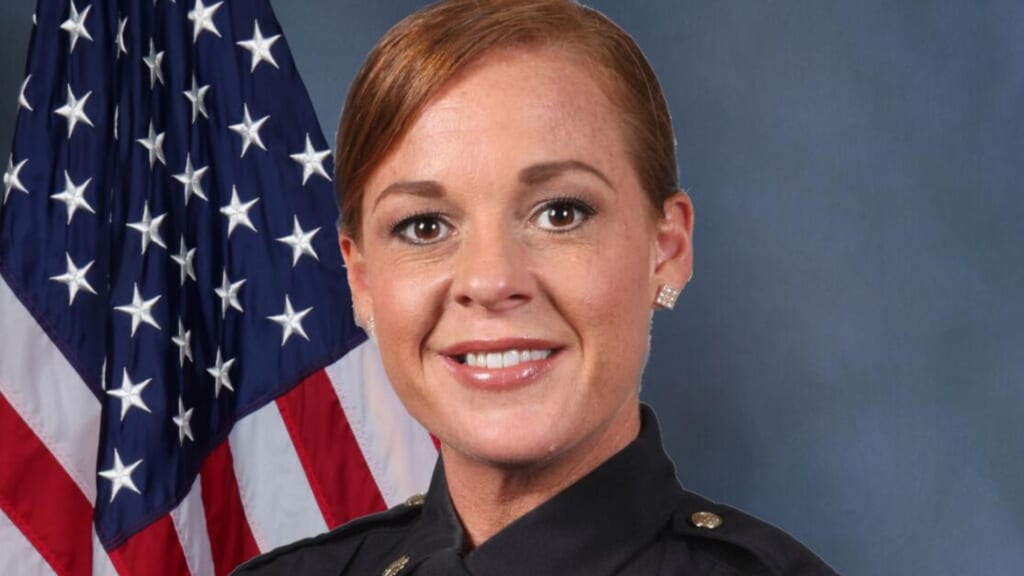 “Although these events unfolded prior to my arrival here, I find this to be the appropriate course of action based on the recommendations of my senior staff,” Shields wrote. “Internal investigations and resulting discipline are paramount to the accountability of this police department and those across the nation.”

The move is effective Jan. 23, according to the document.

Burbrink was the commander of the Louisville police department’s Criminal Interdiction Division and was on administrative reassignment prior to the demotion. An investigation was opened in October by acting police chief Yvette Gentry after her fellow officers questioned Burbrink’s involvement in a virtual briefing about the Taylor shooting on May 14. 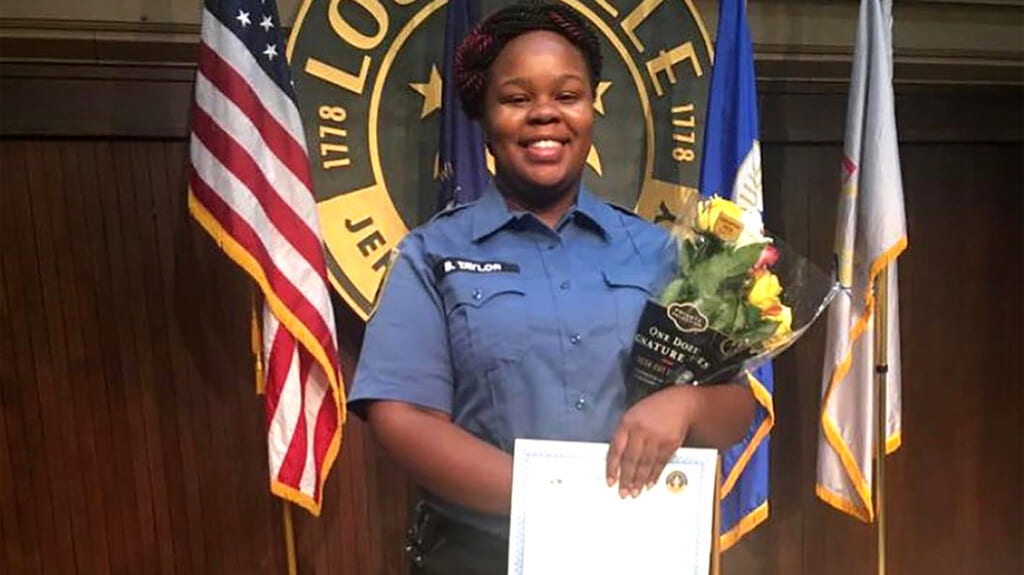 In the meeting, investigators in the Public Integrity Unit, which ultimately issued a report on the botched raid, had asked that Burbrink, the commander of the unit involved, not to attend the meeting as she was considered an “informational witness.”

Those requests were denied.

In the meeting, Burbrink questioned the PIU’s investigation, “casting doubt” according to WDRB, on their collection of evidence at the scene and asking “pointed questions.” She also wanted specifics on then Louisville police Ofc. Brett Hankison “inconsistent statements” in his account of the raid, in spite of the fact that investigators in the unit deemed that information “sensitive.”

Hankison, who was fired last June for not following LMD procedure during the raid, is the only officer who has been charged in the case, though not directly for Taylor’s death. Hankinson was charged with three counts of wanton endangerment of Taylor’s neighbors after he shot blindly into the apartment complex she lived in. 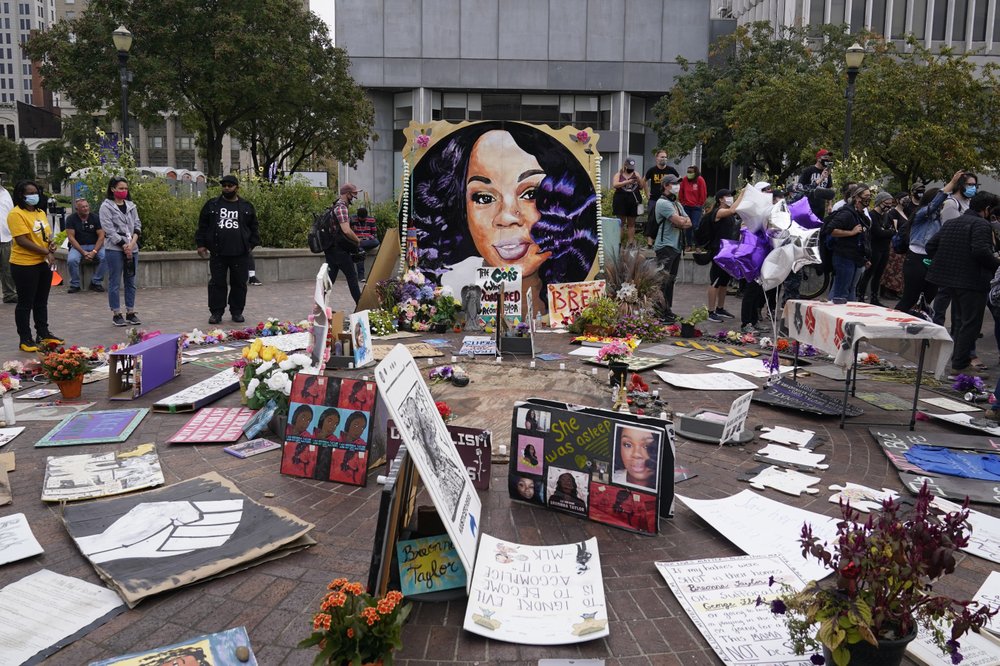 “It should be noted at no time did any other commander intervene to stop what has been characterized by multiple individuals present during the WebEx meeting as a ‘Cross examination’ of the investigation,” the report said.

Burbrink has been demoted to lieutenant and moved from the Criminal Interdiction Squad to the Special Operations Division.

“Although Lieutenant Burbrink’s rank has changed, I feel confident in her ability to continue to serve this community,” Shields said in the memo.

Taylor, 26, died on March 13 in a botched police raid that she was not the main target of. Her boyfriend Kenneth Walker thought the couple were victims of a home invasion and shot at what he believed were intruders. Taylor was shot six times by police. Since then, global protests have brought attention to the case.

Taylor’s family won a $12M wrongful death suit against the city of Louisville. Though the city admitted no wrongdoing in the settlement, it included police reforms the Taylor family asked for, including abolishing ‘no-knock’ raids.