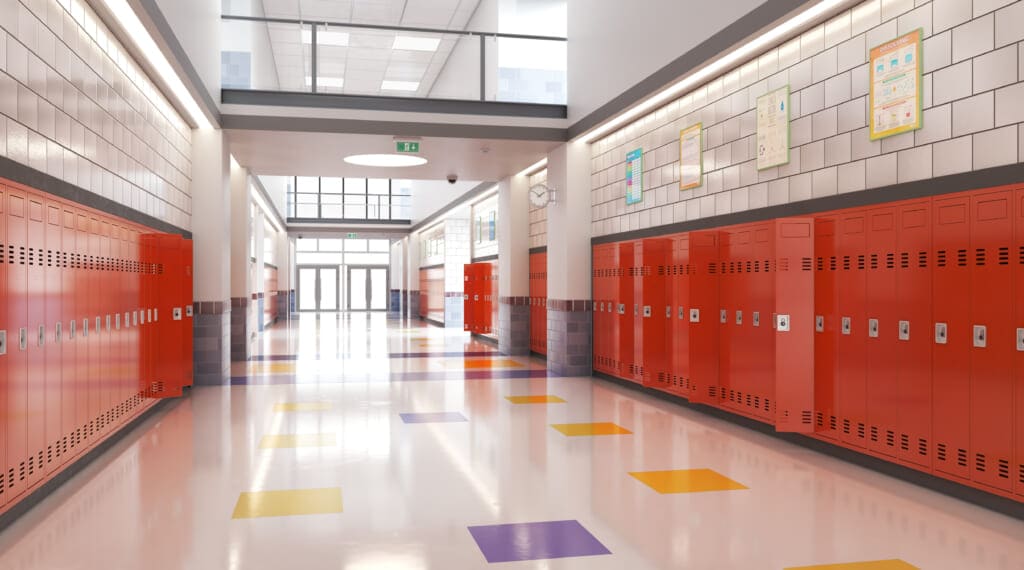 A California school district has been unable to identify who subjected a Black assistant principal to racist graffiti and messages on social media even after a six-month investigation in which 45 witnesses were interviewed.

Elysse Versher, assistant principal at the West Campus High School in Sacramento, California, told The Sacramento Bee last week that she planned to resign. She said the Sacramento City Unified School District failed to protect her from the harassment and does not take incidents of racism and hate crimes seriously, the newspaper reported Saturday.

Versher was made aware of social media posts by students last November, calling her racial slurs and criticizing her enforcement of school dress codes. She found racist graffiti painted on a wall across from her parking spot.

“They do not respect me as a human being,” she said.

District officials expressed frustration over the results of their investigation, and said Sacramento police would continue to investigate.

“No one is satisfied with this outcome. Someone knows who committed this crime,” said Mark Harris, the district’s diversity, equity, and inclusion monitor.