Gov. Janet Mills has sent four nominees to the Maine Supreme Judicial Court since taking office in 2019, all unanimously confirmed.

If confirmed, Judge Lawrence would join the state’s high court as its first African American justice. The 66-year-old jurist has served on the District Court for nearly 22 years. 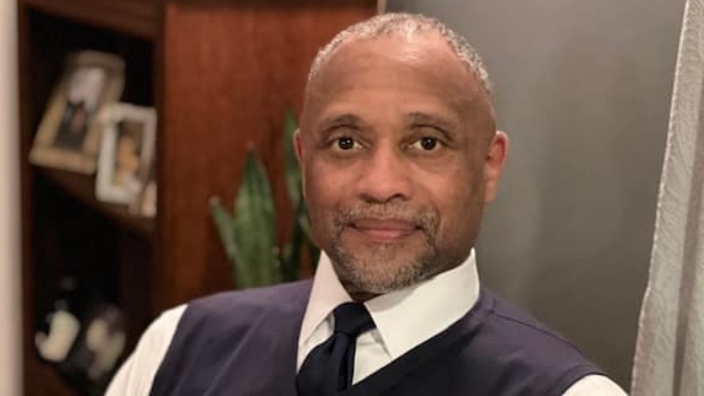 District Court Judge Rick E. Lawrence has been nominated to serve as an associate justice on the Maine Supreme Judicial Court by the state’s governor. (Photo: Screenshot/Maine.gov)

Per Maine.gov, “Judge Lawrence’s extensive legal experience, measured temperament, strong intellect, and proven commitment to upholding the law and administering justice impartially make him an exceptional candidate for the Maine Supreme Judicial Court,” said Mills in her announcement. “I am honored to nominate him and believe his service on our highest court will greatly benefit the people of Maine.”

Mills has sent four nominees to the state legislature for Maine’s Supreme Court since taking office in 2019. All of her nominees have been unanimously confirmed.

According to the release shared from Mills’ office, Judge Lawrence currently serves as the deputy chief judge of the district court and presiding judge for Androscoggin County Unified Criminal Docket’s Domestic Violence Judicial Monitoring Program. He has served as the presiding judge for the Foreclosure Diversion Program for Androscoggin, Franklin and Oxford counties, as well as chair of the Judicial Branch Advisory Committee on Children & Families.

The former adjunct professor at the University of Maine School of Law graduated from Harvard Law School and earned his undergraduate degree at Yale. He lives in Portland with his wife, and the couple has two adult children.

If confirmed, Lawrence will replace retiring Justice Ellen Gorman, who has served on the Supreme Court since 2007.