“I have made personal commitment to raise awareness about ways to help overturn this harmful bill.”

Director Ryan Coogler is speaking out against Georgia’s controversial new voting restrictions in an essay that comes as he prepares to film Black Panther 2 in the state this summer,

As theGRIO previously reported, despite the filmmaking incentives, many creatives are pulling their business from Georgia. They are protesting Gov. Brian Kemp and the state legislature’s hotly contested decision to pass new regulations that critics say amount to voter suppression and a re-imagining of Jim Crow. In response, Will Smith and Antoine Fuqua confirmed this week that they will be moving production on their upcoming film Emancipation out of Georgia.

Coogler wants to keep production on Black Panther 2, in Georgia. However, the recent backlash over the passage of voting law SB 202 has prompted him to join the critics in speaking out against the voting law.  In his essay shared with outlets including Deadline, Coogler outlines initiatives on how to fight back. Read below. 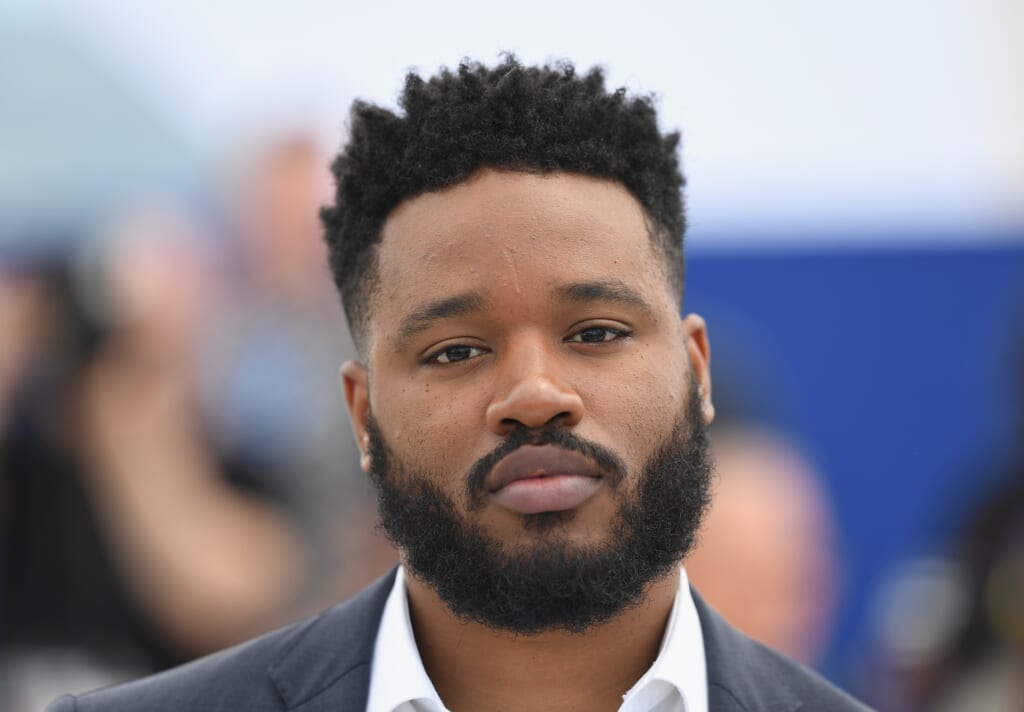 The fight for full enfranchisement is fundamental to the African-American struggle in this country and to this country’s claim to functioning democracy. As an African-American, and as a citizen, I oppose all attempts, explicit and otherwise, to shrink the electorate and reduce access to the ballot. I say this as I return to Georgia, a state that holds a special place in my heart. I lived in Atlanta for eight months while filming my last movie. I have long looked forward to returning. But, when I was informed of the passage of SB202 in the state, and its ramifications for the state’s voters, I was profoundly disappointed.

While I wished to turn my concern into action, I could not do so without first being educated on the specifics of Georgia. Having now spoken with voting rights activists in the state, I have come to understand that many of the people employed by my film, including all the local vendors and businesses we engage, are the very same people who will bear the brunt of SB202. For those reasons, I will not be engaging in a boycott of Georgia. What I will be doing is using my voice to emphasize the effects of SB202, it’s shameful roots in Jim Crow, and doing all I can to support organizations fighting voter suppression here in the state.

Coogler continues his op-ed by listing how H.R.1, otherwise known as the For the People Act, will “make critical reforms for voting rights” and “take aim at barriers to voting, like burdensome systems and limited voting hours.” The act was already passed by the U.S. House, but must now be passed by the Senate.

“Our film is staying in Georgia,” Coogler writes. “Additionally, I have made personal commitment to raise awareness about ways to help overturn this harmful bill, and continue to get educated on this matter from people on the ground. I will encourage everyone working with me to tap in with the local community directly affected by Senate Bill 202 and to leverage their influence and resources to aid in the fight for this particular and essential pillar of democracy.”

Per The Associated Press, Senate Bill 202 gives the GOP-controlled legislature more control over election administration, a change that has raised concerns among voting rights groups that it could lead to greater partisan influence. Among highlights, the law requires a photo ID in order to vote absentee by mail, after more than 1.3 million Georgia voters used that option during the COVID-19 pandemic. It also cuts the time people have to request an absentee ballot and limits where ballot drop boxes can be placed and when they can be accessed.

Democrats and voting rights groups say the law will disproportionately disenfranchise voters of color. It is part of a wave of GOP-backed election bills introduced in states around the nation after former President Donald Trump stoked false claims that fraud led to his 2020 election defeat.

You can read Coogler’s column in full at Deadline.