RHOA insiders claim producers have “no idea who they want to round out the cast.”

Sheree Whitfield is reportedly in talks to rejoin the cast for season 14 of The Real Housewives of Atlanta after exiting the show during season 10.

Whitfield was a full-time housewife during seasons 1 through 4, and returned for season 8 as a “friend of the show.” She was bumped up to full-time status for seasons 9 and 10 before permanently departing in 2018.

Sources close to production tell TMZ that Whitfield has been in talks with RHOA producers about returning to the show as a regular housewife for several weeks. According to the report, she refuses to commit unless producers are on board with making her a full-time housewife.

Love B. Scott exclusively reports that production on season 14 is underway and the casting process is said to be chaotic.

Sources tell the outlet that the producers have “no idea who they want to round out the cast and why.”

According to the report, Whitfield is likely coming back as a ‘starter housewife’ but if she does return full-time, she will replace Cynthia Bailey, who is likely not coming back for another season.

Earlier this year, Whitfield reunited with her boyfriend, Tyrone Gilliams, who was released from prison early due to the COVID-19 pandemic.

As previously reproved by theGRIO, Gilliams was sentenced to 10 years in prison in 2013 for wire fraud. He and Whitfield dated before his indictment. The couple reconnected in 2016, and Whitfield frequently visited him in a Kentucky prison.

He was convicted, along with his attorney, of stealing more than $5 million from their investors. He had previously portrayed himself as a commodities trader and hip-hop promoter, as well as an up-and-coming philanthropist. He tried to boost his image with a splashy charity event that featured several celebrities, including Sean “Diddy” Combs. 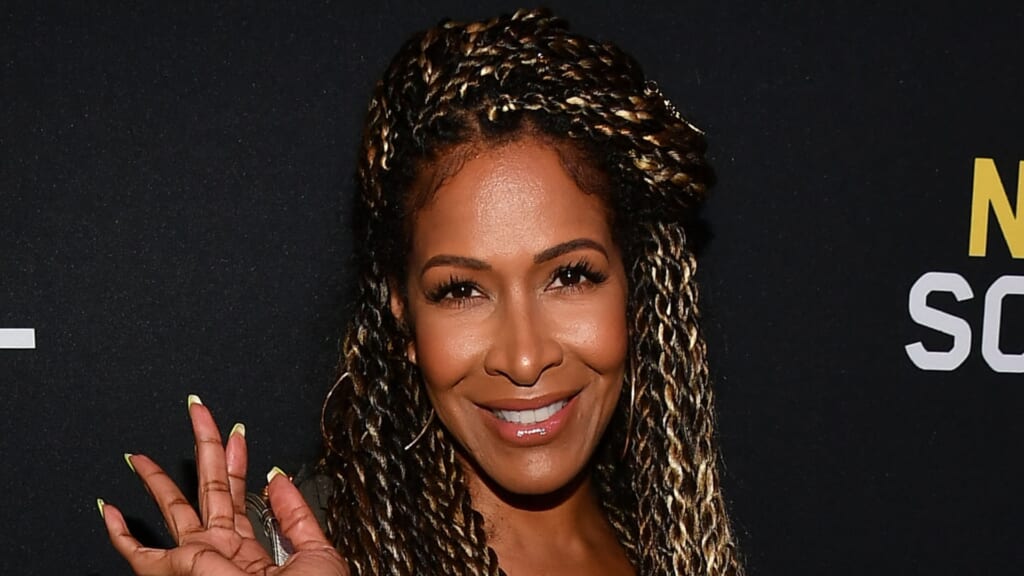 Federal prosecutors said Gilliams and Everette Scott misappropriated their investors’ money for personal gain and spent it on luxury cars, jewelry and travel. Scott was sentenced to 30 months in prison for his role in the scheme.

In 2018, Whitfield told Page Six that dating Gilliams was “very unconventional and something new for me.” She said the two communicated through love letters.

Meanwhile, Marlo Hampton is also rumored to be joining the new season of RHOA as a full-time cast member.  As far as the other series regulars, Porsha Williams is reportedly currently filming her spinoff show focused on her relationship with Simon Guobadia.

No word yet if Kandi Burruss or Kenya Moore have signed on for another season, but B. Scott reports that the producers are “aggressively interviewing” new female influencers to replace the OGs.

“They’re specifically looking for ladies with husbands and/or significant others,” the outlet reports.

NeNe Leakes is allegedly still on the outs with her former co-stars following her 2020 exit from the long-running franchise that made her a household name.

Everybody Loves Chris: A Conversation with Comedian Chris Alan

By Sarad Davenport | Photo by Phil Provencio  For many of us, when we think of Rochester, New York, we think of it as the home of Kodak (not that one), Xerox, and of course Wegmans. Yet for folks like comedian Chris Alan, it is also known for being a very divided...

One major component of Charlottesville's Comprehensive Plan update is creating more, and more affordable, housing of many types throughout the city, including quadplexes, like this one on the corner of Second St. NW and Hedge St. Charlottesville Planning Commission...

Things Come Together: A Story of Hope & Heritage

By Sarad Davenport | Photos by Eze Amos Dr. Andrea Douglas describes herself as an art historian specializing in works of the African Diaspora. Anchored in a deep modesty she said, “I took the thing that I loved most in my life and made it my life.”  The child of...

This historic building now for sale in Court Square was once the site of Charlottesville’s slave auction block. The listing does not include that fact.

On a hot and hazy afternoon smack dab in the middle of September, Jalane Schmidt stood on a brick sidewalk in Court Square, her gaze cast downward. “These are so fresh,” she said with delight, gesturing with open palms at more than half a dozen vases of fresh...

The suit targeting HB 1775 was filed in federal court against the Oklahoma State Board of Education, its Regents for Higher Education, Gov. Stitt and others. The state of Oklahoma has been hit with a lawsuit by the American Civil Liberties Union in a challenge to its...

ESPN’s The Undefeated Runs It Back With Why Not Us: FAMU Football

In of the HBCU docuseries Why Not Us—which just so happened to be executive produced by future Basketball Hall of Famer Chris Paul—ESPN+ and The Undefeated combined superpowers to deliver a riveting, behind the scenes glimpse into the distinct culture, experiences,...