Rock’s ‘Ego Death World Tour’ has seen an increase in sales on the secondary ticket market since he was hit by Will Smith at the Academy Awards on Sunday.

Chris Rock’s current comedy tour has seen an uptick in ticket sales after the viral slap heard ’round the world. The Grammy-winning stand-up comedian is launching his Ego Death World Tour on March 30.

TickPick, a secondary ticket-selling forum confirmed that more people are buying tickets to Rock’s concerts, with a big increase since Sunday. “We sold more tickets to see Chris Rock overnight than we did in the past month combined,” TickPick posted on Twitter.

We sold more tickets to see Chris Rock overnight than we did in the past month combined.

The increased demand for the tickets comes in the immediate aftermath of Rock being attacked by Smith during the live telecast of the 2022 Academy Awards.

Rock, 57, made a joke about Smith’s wife, Jada Pinkett Smith who now sports a low haircut due to alopecia. Pinkett Smith has spoken publicly about her bout with alopecia, a condition that causes hair loss. 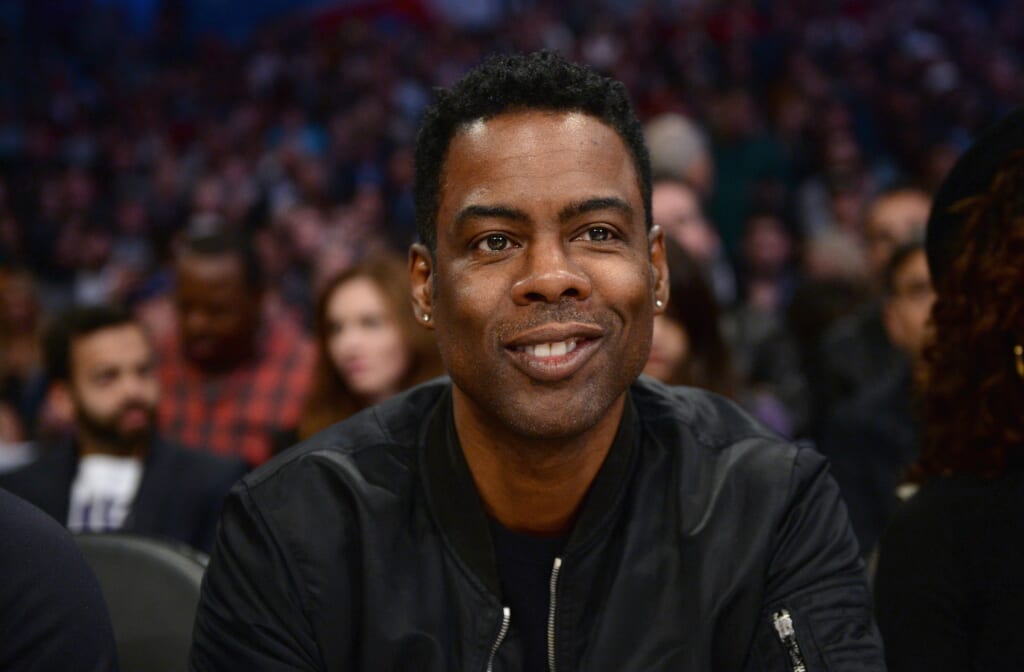 “Jada, I love ya. G.I. Jane 2, can’t wait to see ya,” Rock said, referencing the 1997 film G.I. Jane, in which star Demi Moore’s character shaved her head while in the military.

Smith, 53, then approached Rock on the stage and slapped him across the face. He returned to his seat and commenced to repeatedly yell at Rock, “Keep my wife’s name out you f—– mouth!”

Later in the evening, Smith won the Best Actor Oscar for his portrayal of Serena and Venus Williams’ father, Richard Williams, in King Richard. He addressed his actions during his acceptance speech, saying, “I look like the crazy father, just like they said about Richard Williams. But love will make you do crazy things.”

Smith issued a public apology to Rock on Monday via his Instagram page. “I would like to publicly apologize to you, Chris,” Smith wrote. “I was out of line and I was wrong. I’m embarrassed and my actions were not indicative of the man I want to be. There is no place for violence in a world of love and kindness.”

In July, he will team up with Kevin Hart for five Only Headliners Allowed dates on the East Coast.