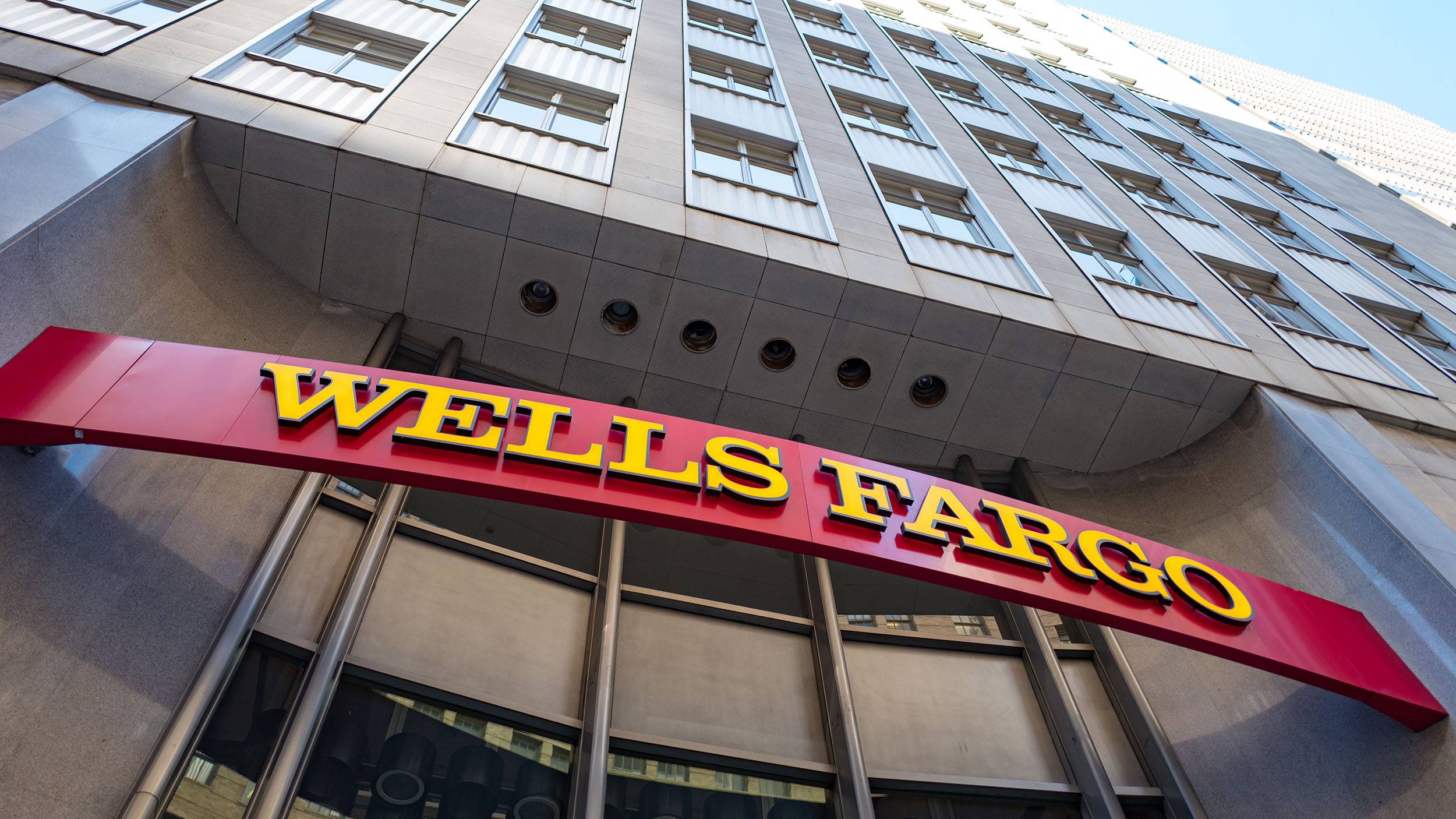 The nation’s third-largest commercial bank is being put on blast yet again for discriminatory practices dealing with black folks and their mortgages. According to a Bloomberg News analysis published on , Wells Fargo approved less than half of the mortgage refinancing applications submitted by black homeowners across the country in 2020. As a comparison, the bank approved 72 percent of applications submitted by white homeowners, 67 percent of Asian, and 53 percent of Hispanic households.

The figures are even more outrageous when you drill down to look at approvals based on income levels. Wells Fargo’s application approval rates for the lowest income white families (earning $63,000 per year) were nearly the same as the approval rates for the highest income black families (earning $168,000 per year). This means that middle and low-income black families had virtually no chance at being approved for refinancing.

Wells Fargo declined to comment on any specific cases, but when asked about the racial disparity, they said that they treat all of their customers the same and that they’re just a bit choosier than other banks. They added that they look at “additional, legitimate, credit-related factors” when deciding whether or not to approve a refinancing application.

Besides the obvious racial discrimination, you may be wondering why any of this matters. Racial disparity in mortgage refinancing is just another contributing factor to the racial wealth gap that exists in the country. Refinancing mortgages in 2020 helped white homeowners save nearly $3.8 billion each year. Black homeowners were only able to save $198 million per year. Without the opportunity to refinance their mortgages, black families have less disposable income that could otherwise be used to save for their children’s education, start businesses or buy additional properties.

This isn’t the first time Wells Fargo has been in the spotlight for discriminatory lending practices. Since the 2008 housing crisis, which resulted in a disproportionate number of African Americans losing their homes to foreclosure, the U.S. Justice Department has gone after banks for discriminatory lending practices. In 2012, Wells Fargo paid a settlement in response to allegations that it engaged in discriminatory practices that steered black and Hispanic borrowers into subprime loans between 2004 and 2009.

Wells Fargo continues to try to right its wrongs by hiring Kristy Fercho in August 2020, the first black woman to oversee Wells Fargo’s home-lending business. Fercho says the bank is exploring ways to help increase black homeownership, and pledging to help create 250,000 new black homeowners by 2027. She says the bank is currently on track to exceed that goal. Wells Fargo also made a $50 million investment in black-owned community banks in 2021.