What does Haiti President Moïse’s assassination mean for Haitians?

With no clear succession of power, it is up to the people of Haiti to navigate this new power vacuum and the international community to support and uplift them

A coup is typically described as the removal or seizure of a government and its powers — technically an illegal and unconstitutional seizure of power by a political faction, military or dictator. But in Haiti’s case, many are unsure of the circumstances that resulted in President Jovenel Moïse’s untimely death. 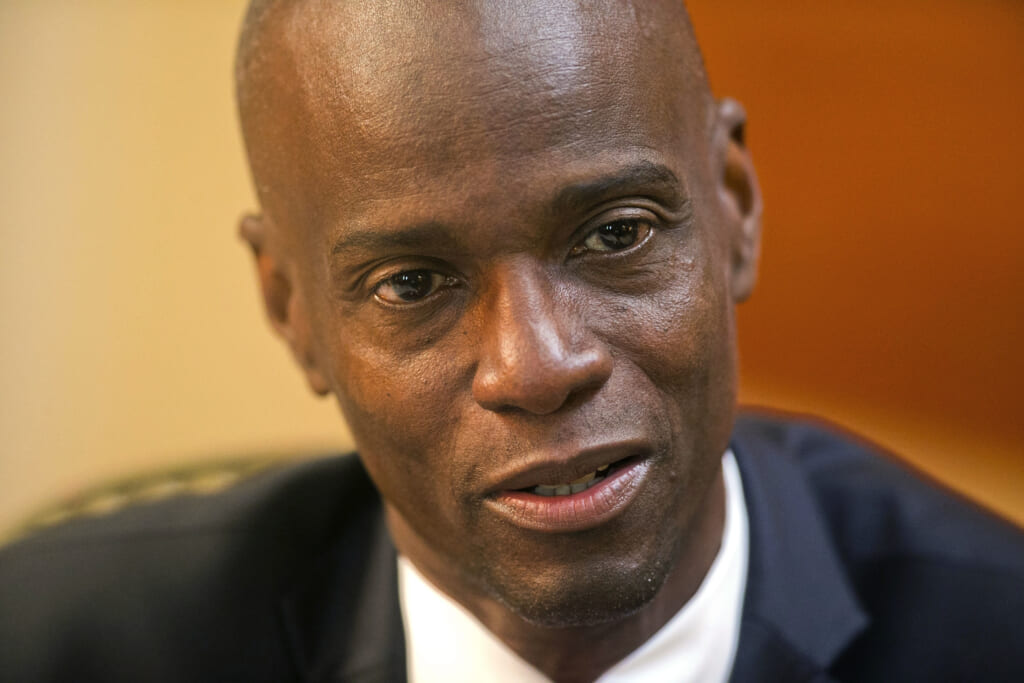 Around 2:45 Wednesday morning in Pelerin 5, President Moïse was assassinated and First Lady Martine Moïse severely wounded. Looking from the outside in, this may seem like an unprecedented attack, but for those who have been following the politics of the Moïse regime, this demise is not shocking.

For the last 12 months but certainly, since Feb. 7, (the date that his alleged term ended) there have been outcries for the removal of President Moïse, as many alleged he had overstayed his presidential term. Moïse had been coincidently running the country via presidential decree as both parliament and senate had been disbanded under his authoritarian rule.

His latest attempt at governance came in the form of his referendum agenda in an effort to effectively dismantle the Haitian constitution. Amongst these referendums included immunity for himself and any Haitian president while in office while doing away with the prime minister position in its entirety — opting instead to replace it with a vice president position.

Perhaps Moïse’s interest in doing away with the prime minister position is a reflection of his unlucky fortune with them —ultimately going through seven prime ministers before today’s assassination. His 7th appointee was tapped as recently as two days ago (July 5) and was not properly installed before the late president’s death.

Ariel Henry, a neurosurgeon and former minister of interior was set to replace interim Prime Minister Claude Joseph — who has overnight become the most powerful man in the country as acting prime minister.

The chaos and unclear succession of power have left Haitians and the diaspora alike grasping for straws on what the future of Haiti will look like. The president of Haiti’s Cour de Cassation (Supreme Court) would naturally be the next in power — but the recent death of the last Supreme Court president, Rene Sylvestre, from COVID-19 complications makes matters even more perilous. No Supreme Court president, no senate and no parliament. Not to mention, the neighboring Dominican Republic has closed its borders and all flights in and out of the country have been immediately suspended until further notice.

But who is responsible?

Although not much is known about the attacks, there are allegations of an unidentified group of mercenaries taking the home — commando style. The language of the killers is unknown; some allege the group was communicating in Spanish, and others claim American English was the language of choice. Some allege the DEA’s (Drug Enforcement Agency) involvement while others implicate Latin America (this allegation has been staunchly denied by the DEA). 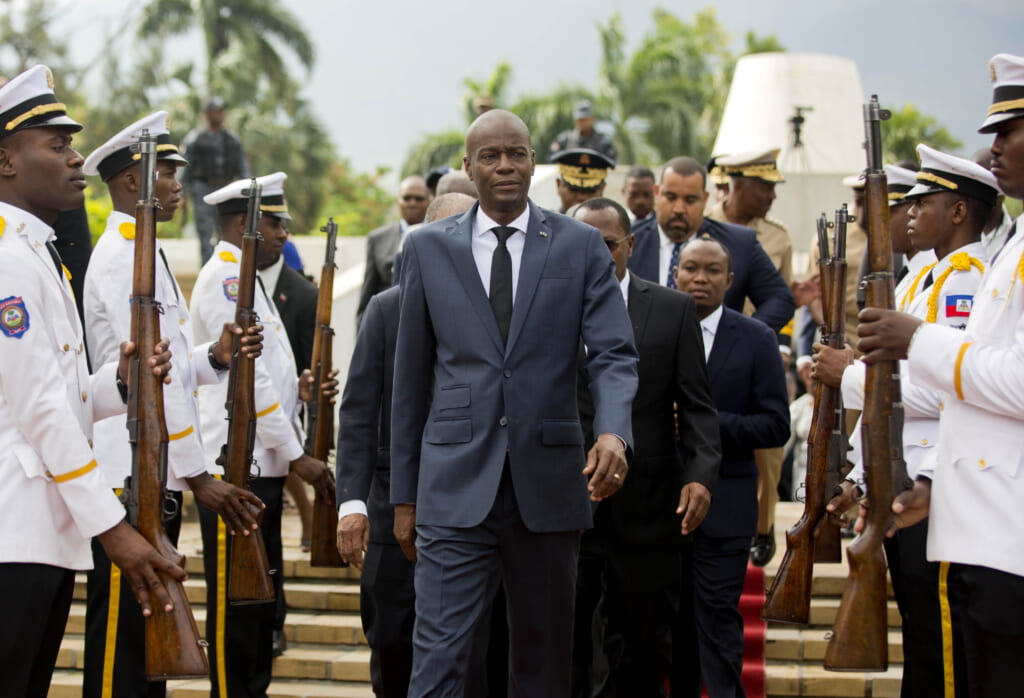 What is clear is that a trained paramilitary group carried out the attack, and the last time Haiti witnessed an assassination in office it resulted in the infamous occupation of Haiti by the United States Marines. This occurred after President Jean Vilbrun Guillaume Sam was murdered on July 28, 1915, and resulted in a 19-year marine occupation sanctioned by President Woodrow Wilson.

But what would happen if history repeated itself? One must only look to the past to see the detrimental effects that the U.S. Marine Occupation had on Haiti. After removing half a million dollars from the Haitian National Bank for “safe-keeping” in New York, they created the Haitian Gendarmerie — a military amalgamation of Haitian and American citizens controlled strictly by the U.S. Marine Corps. In this way, the United States controlled both the military and finances of the country. It wasn’t until President Franklin D. Roosevelt’s “Good Neighbor Policy,” that military forces officially withdrew from the country nearly 20 years later.

With no clear succession of power, it is up to the people of Haiti to navigate this new power vacuum and the job of the international community (UN, OAS, and individual nations) to support and uplift them as they navigate their way through troubled waters.

Wen-kuni Ceant is the CEO and Co-Founder of Politicking. She is a Fulbright Scholar and through the fellowship she studied health infrastructure in Senegal during the last year. She received her Masters in Public Health in Health Management and Policy in 2016 from Drexel University. Before Drexel, she attended Howard University, in Washington, D.C. where she graduated Phi Beta Kappa and with honors with a Bachelors of Science in Biology.

The post What does Haiti President Moïse’s assassination mean for Haitians? appeared first on TheGrio.

Source: What does Haiti President Moïse’s assassination mean for Haitians?