The popular Hulu series starring Lamorne Morris returns after debuting on the streaming service in 2020.

Woke fans are in for a treat. The popular Hulu series from the minds of Marshall Todd and Keith Knight is officially returning for season two, and theGrio has some exclusive first look images from the anticipated second season.

Woke, which premiered in 2020, follows cartoonist Keef Knight who is played by Lamorne Morris. In season one, after spending much of his career “keeping it light,” Keef has a complete shift in perspective after a racially-motivated incident. 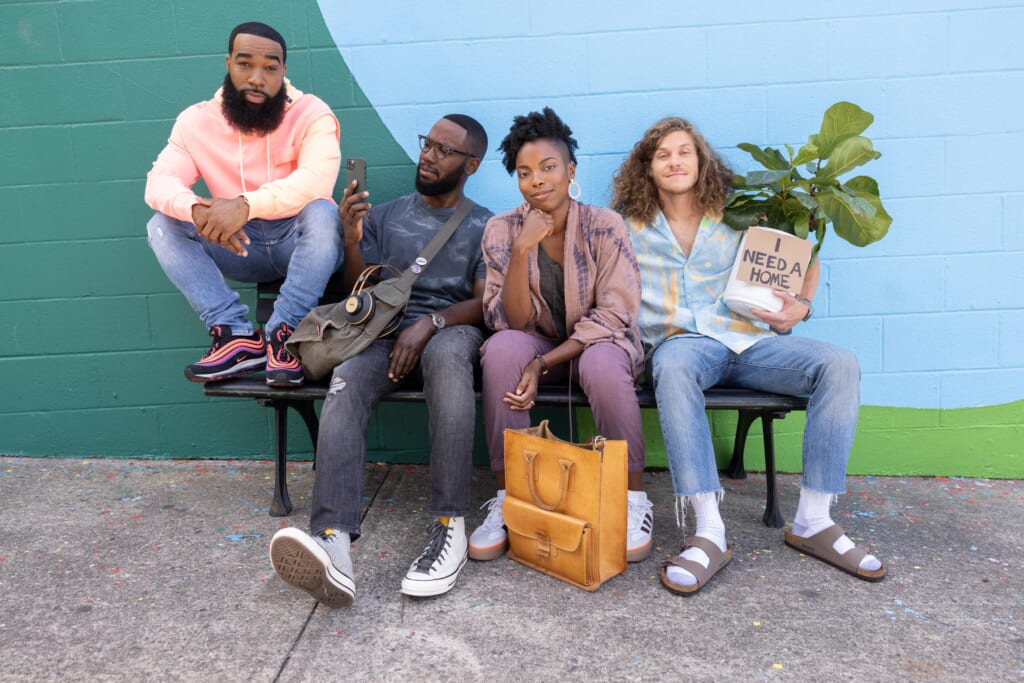 What follows is a story that blends the real and fantastical, as his cartoon-oriented mind becomes “woke,” with inanimate objects coming to life, often highlighting microaggressions he deals with daily.

The second season will reunite viewers with characters they fell in love with in the first season, including Keef, Gunther (Blake Anderson), Clovis (T. Murph), Ayana (Sasheer Zamata) and Marker (JB Smoove). 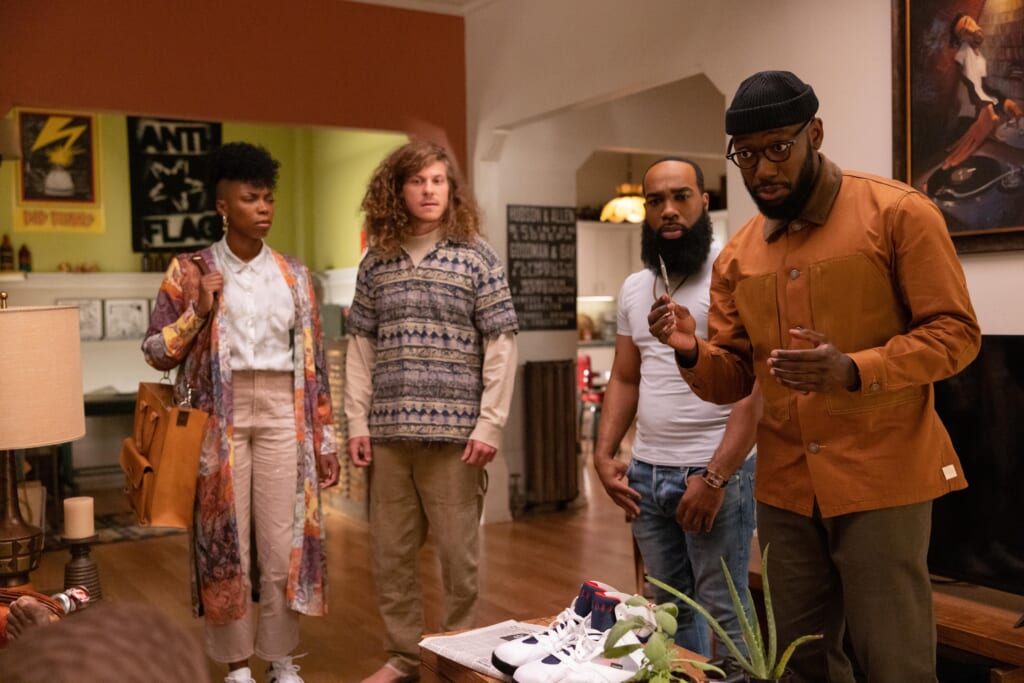 In the second year, Keef will have to face a world where, “‘woke’ has become big business,” according to the synopsis provided by Hulu. “Can Keef and his friends bring about real change, or is it just about the dollar$? And can Keef navigate this new world without destroying what he’s become? Inspired by the life and work of artist Keith Knight, Woke continues to upend Black nerd and activist culture, deftly satirizing with a wink and a smile.”

Also joining the cast in a guest role is Isiah Whitlock Jr. as Clovis’ estranged father. Described as stubborn and hard-nosed, Whitlock Jr.’s character is a “former Black Panther turned sovereign citizen,” who butts heads with his son often over his absence in his son’s life and conspiracy theories. However, the two are able to find common ground in one thing: ribbing Keef. 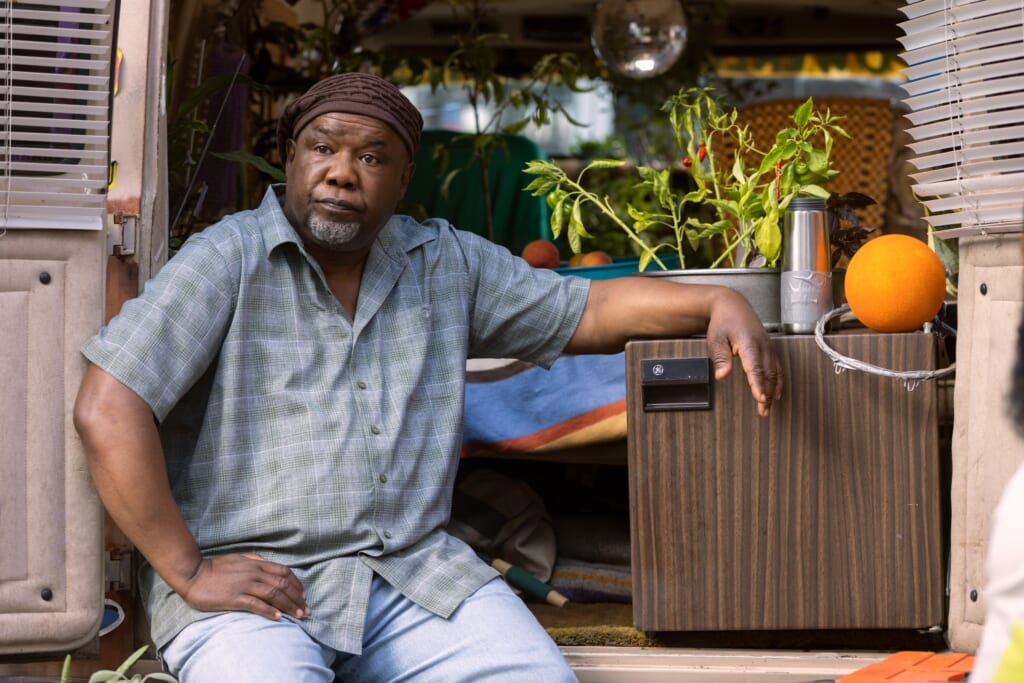 Woke — “Papa’s Got a Brand New Boil” – Episode 203 — Keef drops everything to help Clovis deal with a surprise guest. With the Bay Arean on the decline, Ayana struggles to find a new place to live. Mr. Jackson (Isiah Whitlock Jr.), shown. (Photo by: Mark Hill/Hulu)

Woke is executive produced by Todd and Knight, as well as Anthony King, Maurice “Mo” Marable, Richie Schwartz, John Will, Will Gluck, and Eric Christian Olsen. The series returns to Hulu with eight episodes on Apr. 8.