A woman acting as a spokesperson for the family of 14-year-old Tyre Sampson is not known to them and is reportedly an adult entertainer who was fired this week after news of her deception broke.

”I feel terrible about it,” William Sierer, the owner of Flash Dancers told the Orlando Sentinel in a phone interview, calling his former employee’s actions “unconscionable.”

Sierer added, “We are part of the community here in Orlando, and I feel terrible about the tragedy,” he said. “I wish we could help in some way.”

As previously reported, ‘Shay Johnson’ has spoken at events, including a march outside of the Orlando FreeFall. She called for it to be demolished after the teenager fell to his death while on the ride at ICON Park last month. 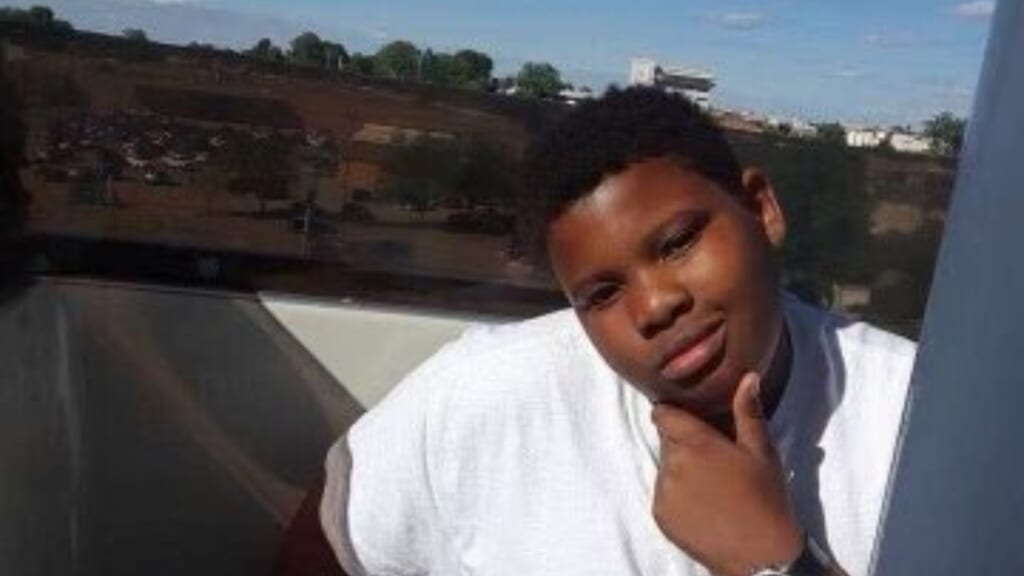 Sampson’s mother told Orange County detectives that “she does not know who Shay Johnson is,” Orange County Sheriff’s Office spokesperson Michelle Guido said in an email Thursday, according to the report.

Guido noted that Johnson telling reporters that she’s related to the boy does not constitute a crime.

Legally known as Lewishena Lavonia Browning, she has been reportedly jailed at least four times in Orange County, Florida, and is currently awaiting trial on felony arson and criminal mischief charges after allegedly setting an ex-boyfriend’s car on fire last fall. 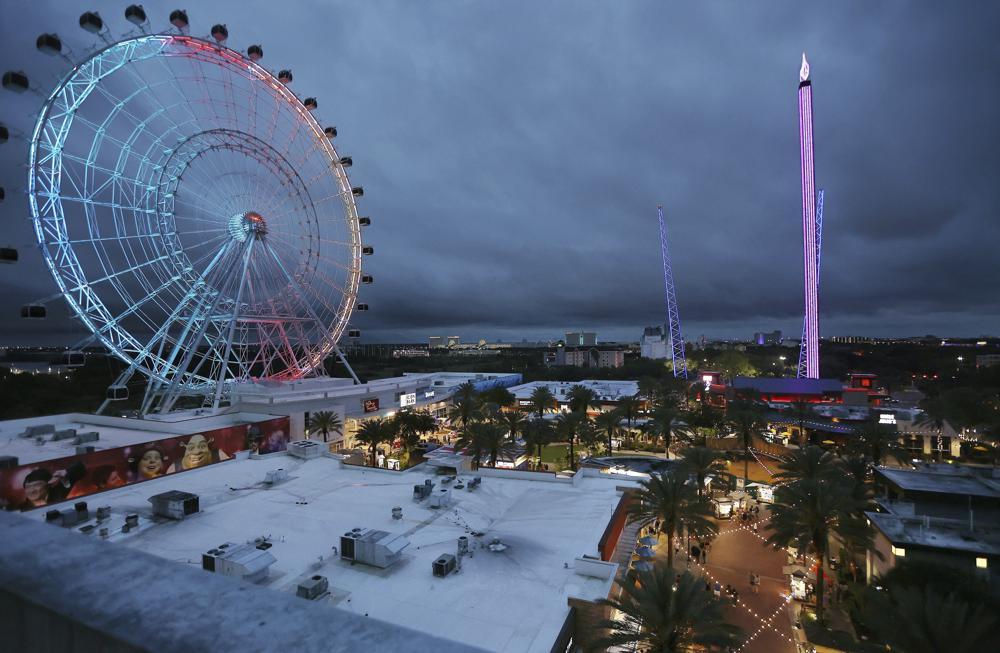 Per the report, the fire also damaged six other vehicles and an awning at the West Vue Apartments. Evidence in Browning’s case includes a Google search for the victim’s girlfriend’s address and another where she wrote, “What is the best thing to set a car on fire lighter fluid gas.”

Browning was injured in the fire and was treated for burns at the Orlando Regional Medical Center.