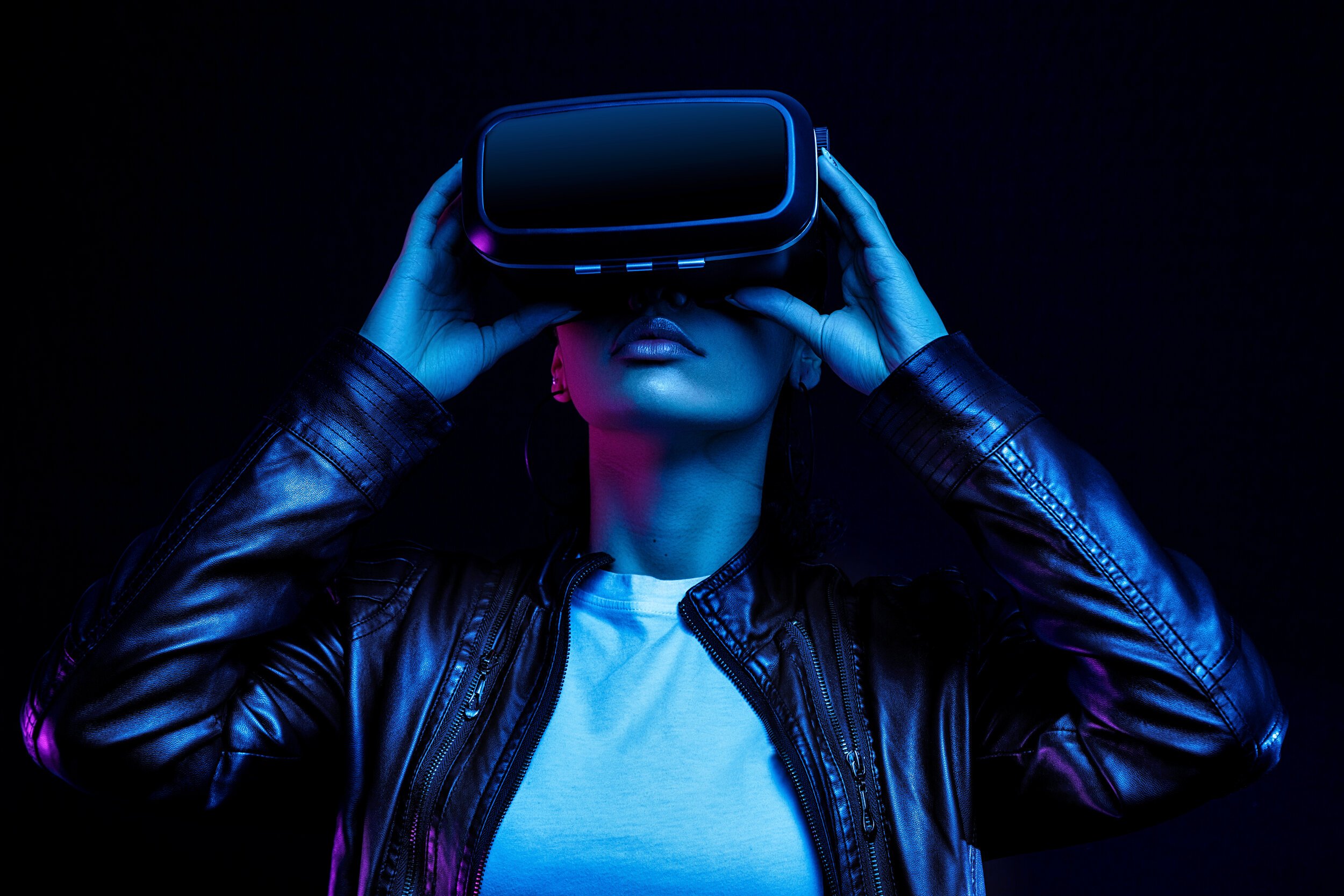 “Technology is the great equalizer. The old guard can’t keep up or control the narrative anymore,” said Baxton Baylor native Richmonder and co-creator of the Hidden In Plain Site —a virtual reality (VR) exploration that takes participants through the history of the Black Experience in Richmond.

J. Dontrese Brown and Baxton, two career executive creatives in their own right,  joined forces to become BROWNBAYLOR™, a creative strategy and marketing agency headquartered in Richmond. Among their many feats, they were the creative and strategy team around the ‘Twenty-Nineteen Arthur Ashe Boulevard Initiative’.

What is consistent across the work of BROWNBAYLOR™ is an effort to present a more inclusive historical and social narrative.  The Hidden In Plain Site project seeks to help Richmonders see the deep and rich history and contributions that Black Americans have made and how vestiges of that greatness is still visible among us—only if we look a little closer. 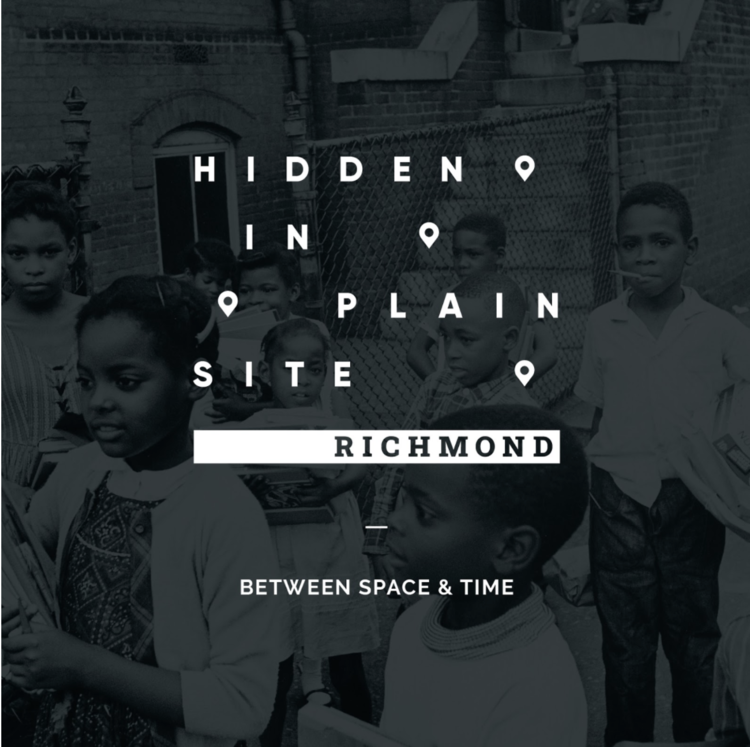 So the question inevitably becomes how do we see this story and how does it help us to learn from the past but in a future-oriented way?

David Waltenbaugh is the CEO of RootVR, and like Baxton, grew up in Richmond. “I grew up here in the capital of the confederacy,” he said. David went on to say how technology has historically benefited “wealthy White Americans”, and that “It has been weighing on me to use technology to empower Black voices.”

David continues to state emphatically that technology is still, “a White and male-dominated field and this technology [VR] needs to be accessible and made available to all.”

The VR experience takes participants back in time and shows the tragedy of the Transatlantic Slave Trade and how Richmond played center-stage. But it also shows how Black Americans, despite the people and systems that sought to subject them, found a way to survive and in many cases thrive.

Milton Steppe of SteppeMedia was able to go to a soft release of the Hidden In Plain Site VR Experience, and he said this, “When I got to Lumpkin’s Jail, I could hear the men getting auctioned off. I felt like I was there. I legitimately almost came to tears. I really felt the fear of being auctioned off.”

Dean Browell, PhD  is the Executive Vice President of Feedback who is also a key partner in the project said, “The discomfort makes people feel awkward. I love that part.” Dean who grew up in Yorktown, Virginia said, “I had resigned to the fact that those statues [confederate] would never come down. Technology gets to be our concrete. We can build them and let them stand. Technology flattens and eliminates barriers to entry.”

Another dimension of accessibility is a key factor in the success of this project. Dontrese was adamant, “We want the content to be accessible to people across all platforms and for free so they can access it regardless of socio-economic status.”  Dontrese uses this as a call to action for corporations and philanthropists that want to be partners in presenting a more inclusive narrative. Not only that, the technology will transform the way we teach and how people learn.

Dontrese concludes, “Inevitably, this is something that can be used all over our country. We want people to experience this and leave a changed individual by the perception in which they commute through their communities.”

For more information about the HiPS™ Team and for updates visit: https://www.hiddeninplainsite.org/ 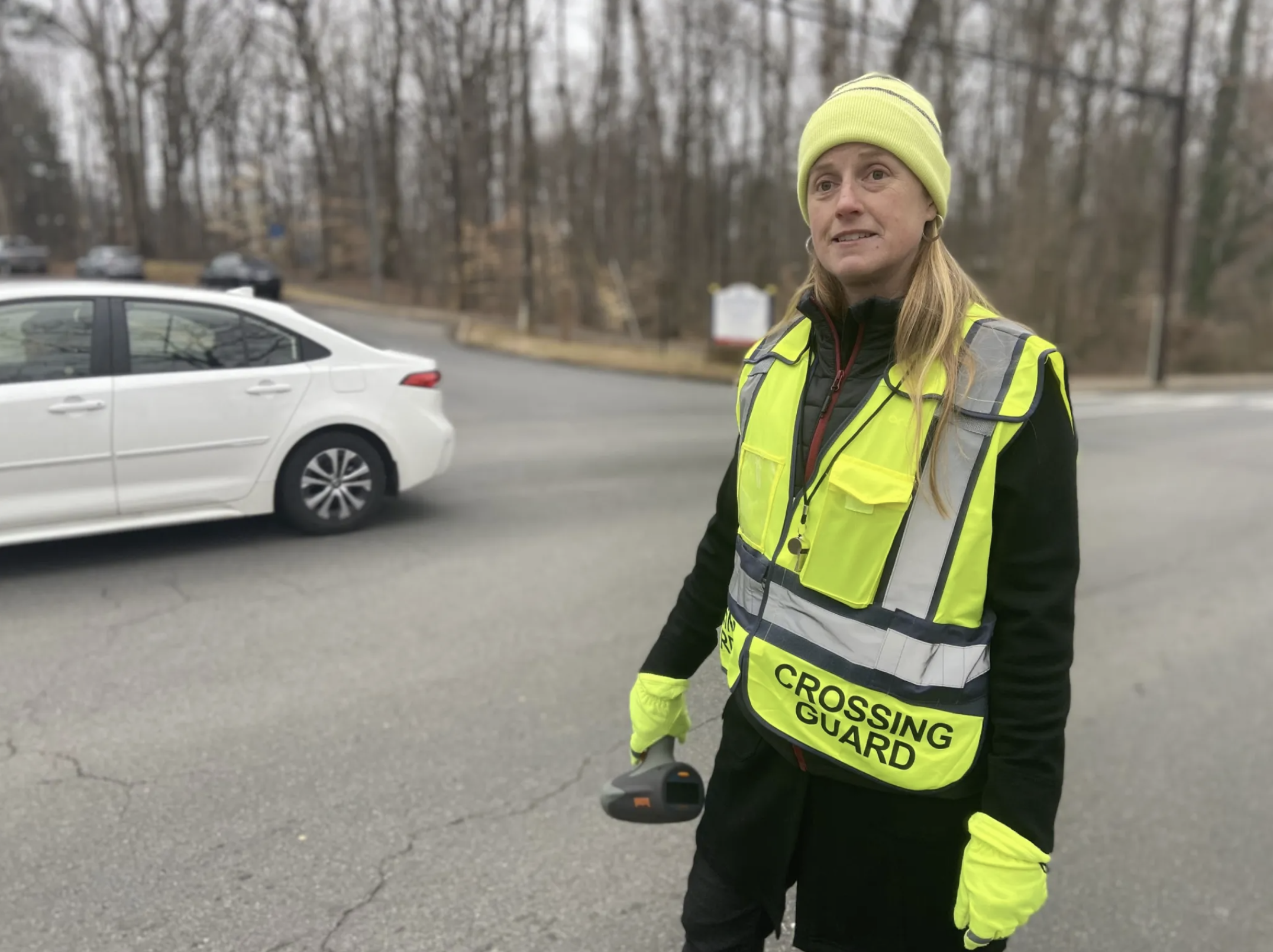