Vinegar Hill Magazine is a space that is designed to support and project a more inclusive social narrative, to promote entrepreneurship, and to be a beacon for art, culture, and politics in the Central Virginia region.

A Brief History of Vinegar Hill

In the early twentieth century, Vinegar Hill became the economic center for Charlottesville’s black population. While segregation remained intact, black businesses in the area served both the black and white communities. Despite barriers to education and employment, African Americans created economic opportunities through a wide range of ventures in the Vinegar Hill area. Though many rented their Vinegar Hill housing that often lacked running water, indoor plumbing, and electricity, residents lived and worked among their homes, schools, and churches in a close-knit community. Over 55 of the homes and businesses in Vinegar Hill were owned by African Americans at that time. 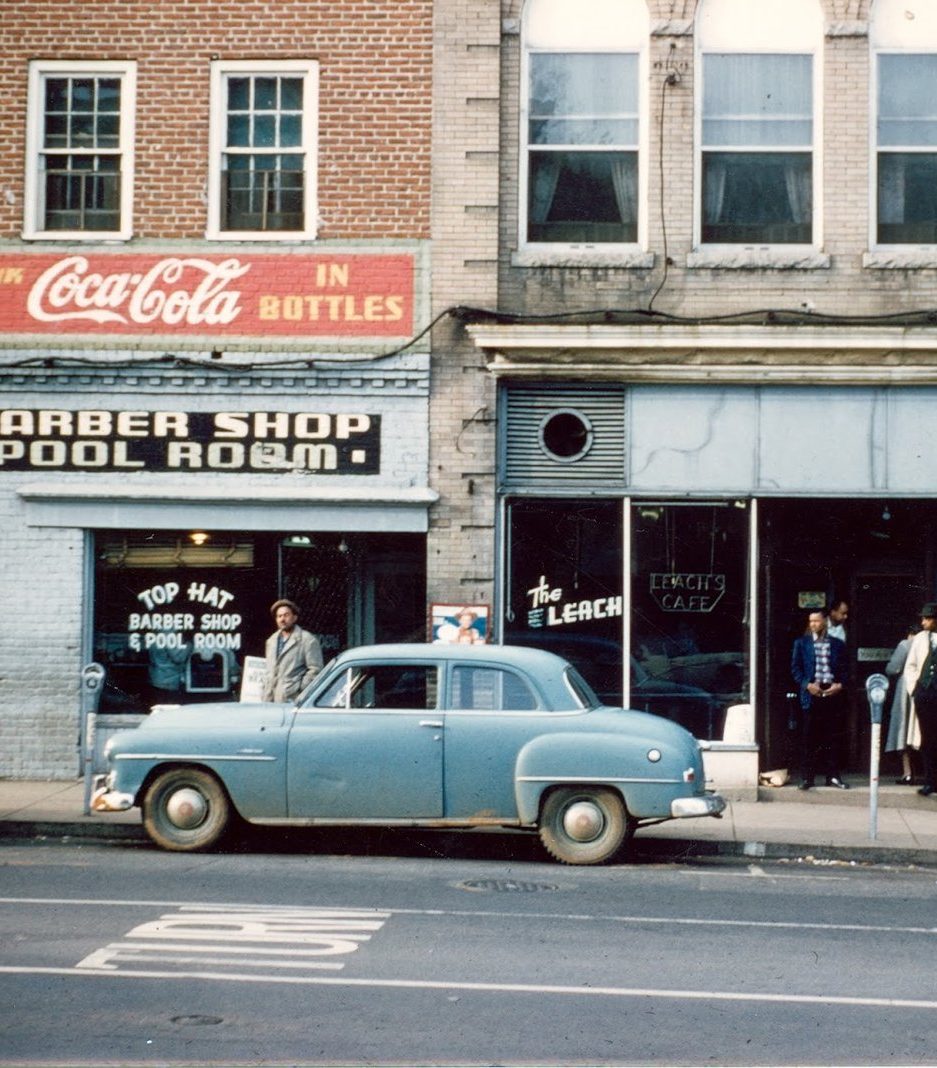