Deeper than Music: Dreams of Fatherhood and Fame 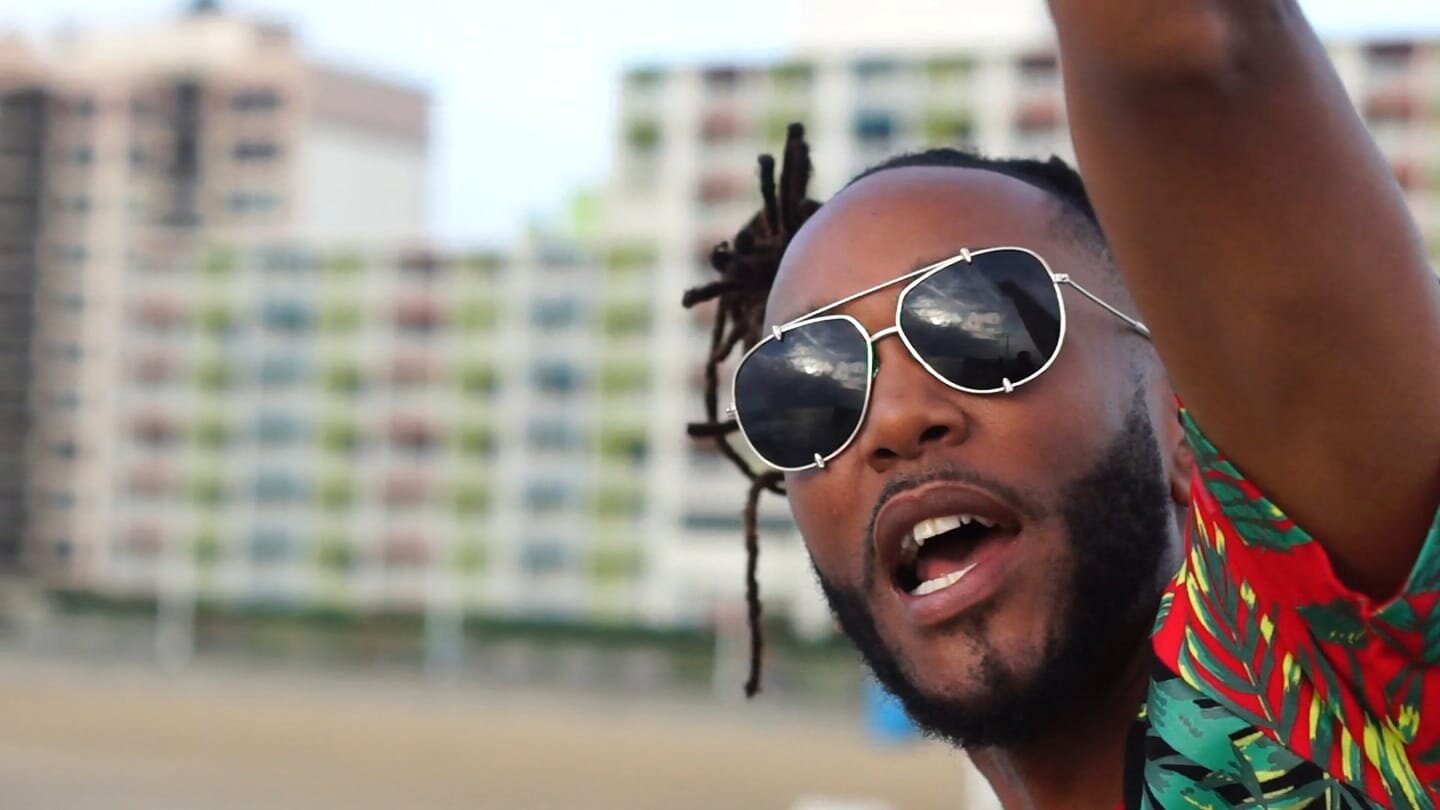 Many people know hip-hop artist LeeBangah for his music and his social media presence, but few may know him as a person and a father. Bangah said, “I want people to know that I am a strong father first. I am a guy from Charlottesville that puts my life and passion into my music.”

As we work through the awkwardness of the beginning of the interview, I couldn’t help but wonder how he came up with the name LeeBangah. Bangah broke it down by saying, “My middle name is Lee.” Makes sense I thought, but the last part of the name was more complicated and had several dimensions. 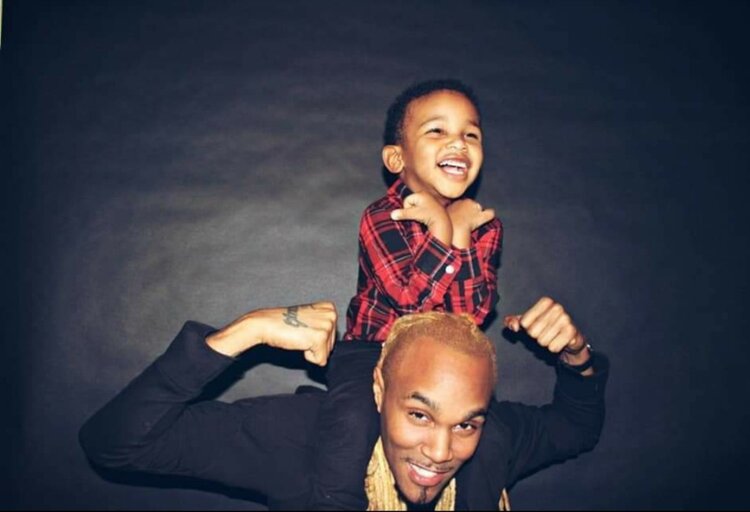 “My father’s name is Punch,” said Lee. He went on later to discuss how his mother was a single mother and raised him and his other siblings and how tough it was growing up without a father in the home. But yet and still, in a common theme particularly in the Black community, children regardless of the circumstances have dreams of their fathers. This was so much so for Lee, that it informed his artist name choice and moniker.

Bangah goes on to say, “Fatherhood means everything to me. What I am trying to do is break generational curses of father’s not being present in the lives of their children.” What comes across clearly is that Bangah’s drive and tenacity come from a place where he wants to do and be the best so that he can support his children. “My kids give me my drive. My kids make me go harder.”

Banger began tinkering with music back in 1999 when he was only 12 years old. “I used a boom box.” He talked about how he would play the ‘B-Side’ instrumental cassette tapes and rap over them. It was classic hip-hop—working with what you have. After this, Bangah became a regular at the Music Resource Center. He credits the staff and environment at MRC with helping him to “craft” his skills and help him learn to make beats. 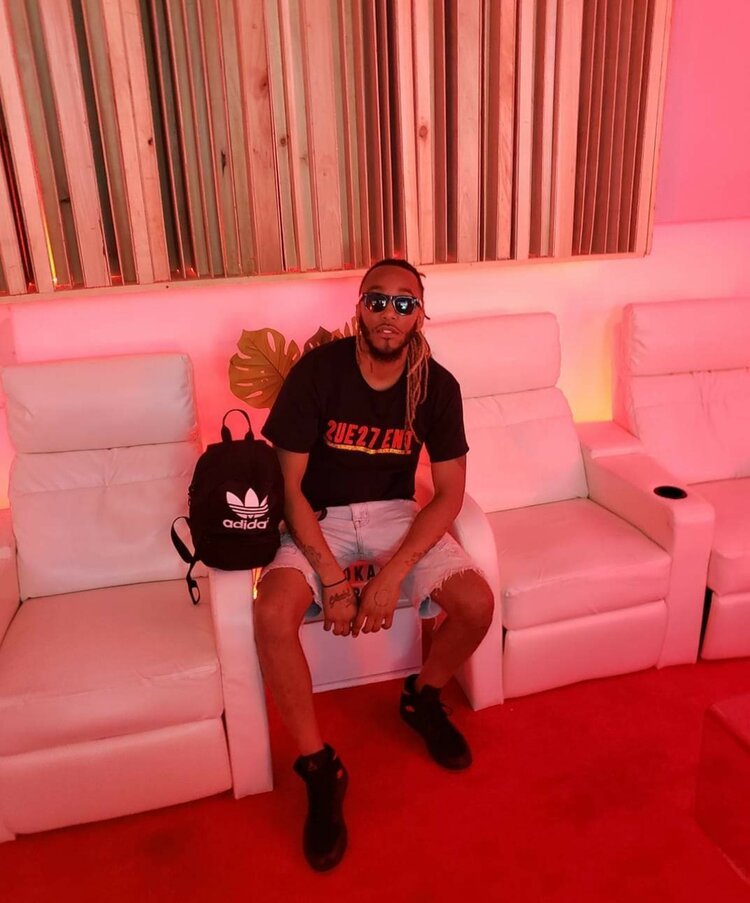 This brings up another issue surrounding LeeBangah’s name. The folks at the MRC expressed some concern about the name Bangah in his name, thinking that it could be misconstrued as something related to gang activity—even though it was a homage to Bangah’s father Punch. To make sure that his name took another dimension instead of the underworld, Bangah chose an acronym. In this, another classic hip-hop move of re-branding, Bangah became Beyond, All, Negativity, God, Always, Heals.

When asked who he is listening to and is influenced by, Bangah has an A-list roster of artists.  “I’m listening to a lot of J.Cole, Roddy Rich, and Rod Wave. As far as influences go, I was influenced by Tupac, Biggie, Nas, and Coolio.”  He goes on to say that his music can be described as ‘storytelling with melodic sound.’ Bangah was sure to add, “I also put a little trap in it also. I’m versatile and slick-mouthed.”

Bangah talks about how life has made him dig deep. “I’ve lost a lot of loved ones in the past few years,” he said. Bangah says these losses have pushed him to work harder and to always get back up when he gets knocked down.  He gives a lot of credit for his success to his manager DJ Tha Kid Quest who has been working with him for nearly 5 years. “He was the one who started taking me city to city and opened doors for me. He is a humble and godly man leading me in the right direction.” Outside of the music, Bangah says that he and manager DJ Tha Kid Quest have become ‘close friends.’ 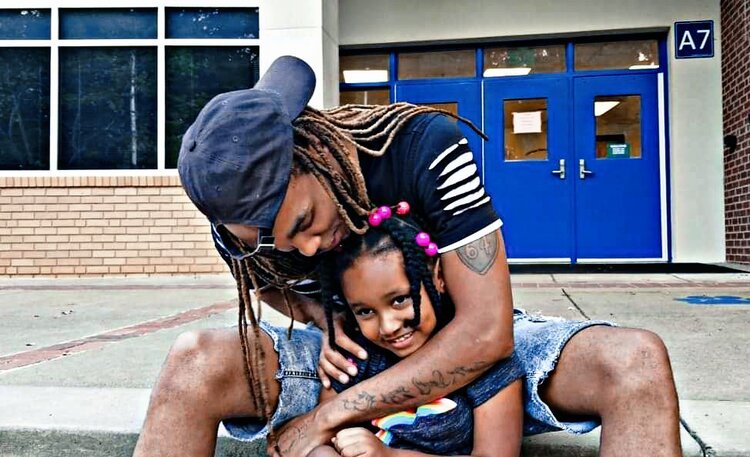 Lee has a new song on heavy rotation on 101.3FM Jamz right now called, ‘No Favors.’ He says, “It explains the come up. Sometimes looking out for others can hold you back from your own destiny.” Through this song, Bangah says that he is inviting people to take a closer look at their relationships—business and otherwise.

You can catch LeeBangah performing live for the Charlottesville Grand Illumination broadcast airing on NBC29/CW29 on Friday, December 4 from 6:30 p.m. to 8 p.m. Be sure to see him then and continue to stay on the lookout for his upcoming projects HERE.