Back to Love: A Slap In the Face of Hatred 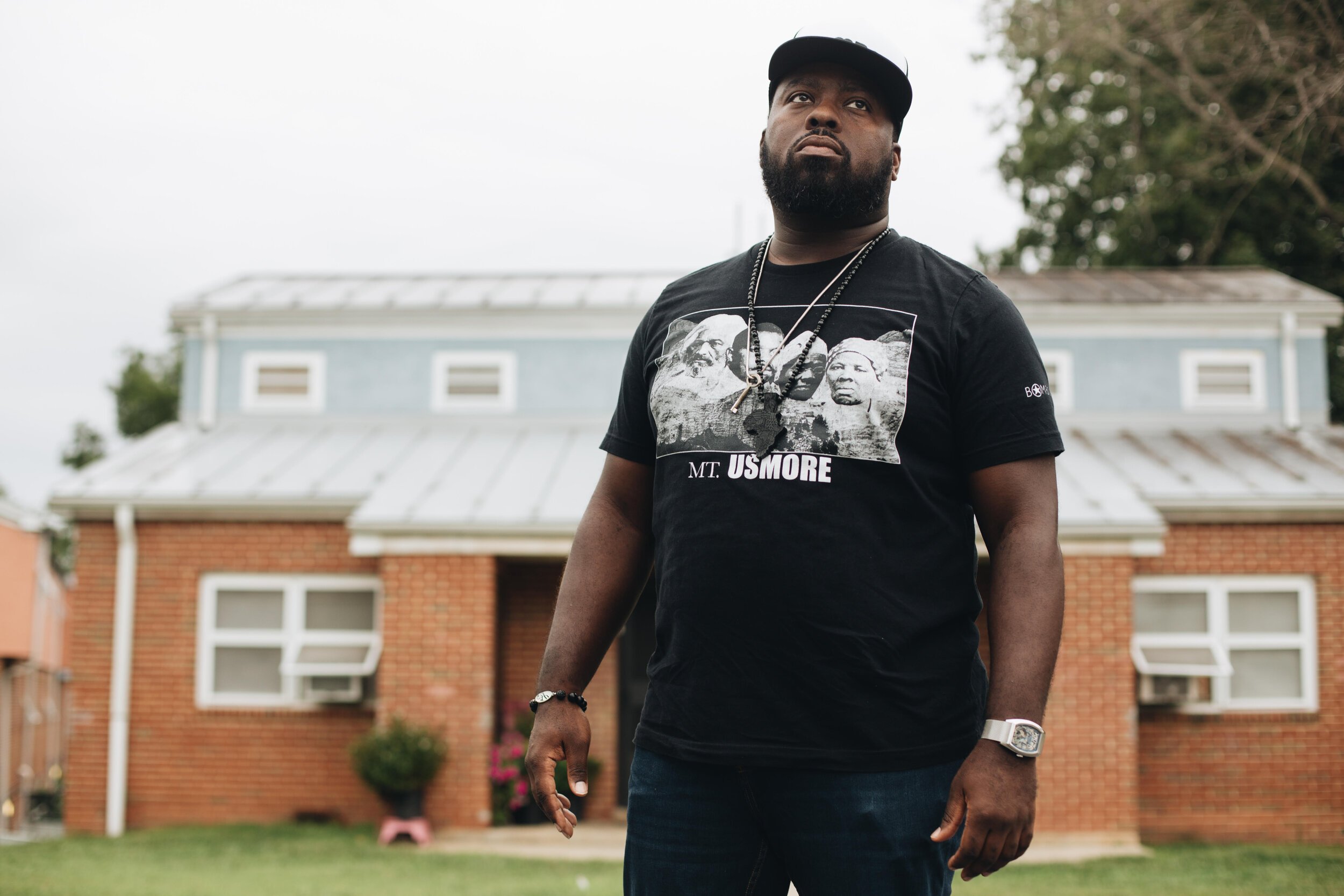 On August 12 of this year, artist Nathaniel Star released his sixth studio album ‘Eros’ with the intent of confronting the hate memorialized by the events of August 12, 2017 in Charlottesville—with love.  As you may already know, eros is one of four ancient Greek words meaning “love”.  More importantly, this love called eros is related to a more passionate and romantic love. These ideas and concepts align with Nathaniel Star’s effort to penetrate the atmosphere with the sounds of love to shift the soul and consciousness of people to something altogether higher. 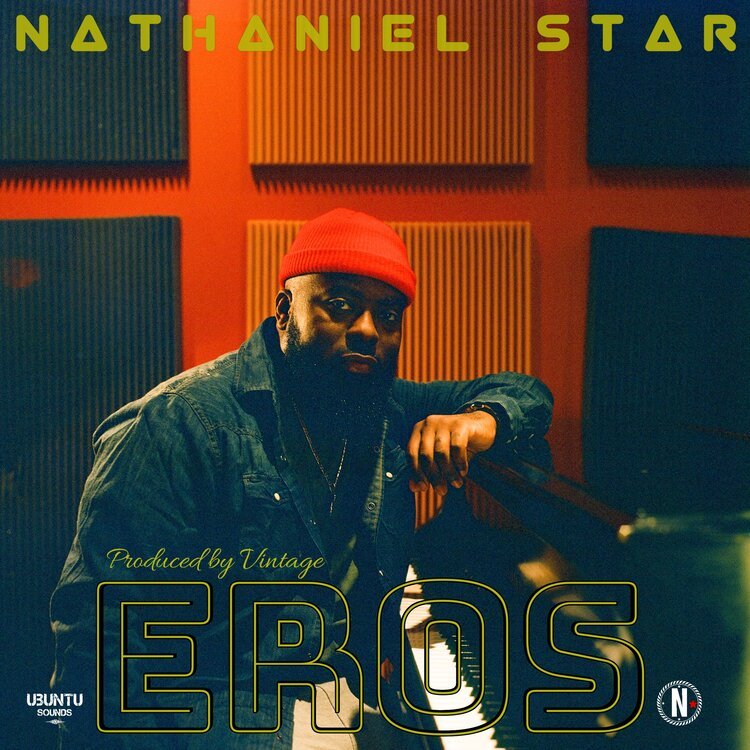 “At this present moment, we need positivity,” said Star. “There is nothing more positive than love. Right now we really need it.” Just as America has seemingly slipped into a trancelike state under the emotion of hatred. Songs like “I Knew” take listeners deep into the trancelike state of love. The truth is I’m listening to the album as I am writing this and it definitely has taken me to another place. It reminds me of the golden era of Neo Soul when we were introduced to Brown Sugar and Baduizm.

Star describes himself as a ‘genre-less’ artist who has been inspired by a broad range of artists and performers.  He is a multi-instrumentalist  but is at home on the guitar and his first love — percussion. “I dabble with the guitar. I dabble with the piano, but my first instrument was the drums for sure.”

Star performs what others consider Neo-Soul or Hip-Hop Soul if we were to put him into those boxes, but he draws his musical inspiration from a place that may seem unusual to some. “Man, I’m inspired by Beethoven.” We both laughed in unison, not because of Beethoven, but likely because of the recognition of how eclectic musically us Charlottesville cats can be. He quickly reminds me of his credentials and let me know even though he is inspired by Beethoven, he is still, “a little black boy from South First Street.”

Even though he hails from one of Charlottesville’s oldest public housing developments, he still can get with the likes of the classical music composer Beethoven. He goes on to say that yes, he’s inspired by the Notorious B.I.G., and Sam Cooke and others but, “In classical music, there is power.  Even though it has this innocent and pure power, it is still sweet.” The way he explained it had me almost like, ‘A yo Alexa shuffle some Beethoven right quick.’ But I digress. Star says, you can feel the love in it. There he goes. Back to love—once again.

As Black Lives Matter and other social movements continue to lift up the humanity of all people, Nathaniel Star is right there in the mix with his album Eros. “In every movement, there is the soundtrack to the movement,” says Star.  Appropriately, in the face of hatred, the soundtrack that Star is providing to this movement is of love—Eros.